25+ App Revenue Statistics That Will Keep Growing in 2022

Nowadays, people’s lives are on their phones. They take notes, have meetings, listen to music, and even control the lights in their home from their smartphones.

And they use different mobile apps to do all that. So it comes as no surprise that apps have been increasing in popularity.

We have collected some fascinating app revenue statistics that are here not only to stay but also to grow.

App earnings have been growing steadily throughout the years. When the pandemic began in early 2020 and people were forced to spend most of their time indoors, mobile applications became the sole source of communication and fun.

Ultimately, this led to a remarkable increase in app revenue for the past seven quarters.

Although Google Play saw a larger increase in purchases that year, the amount Apple consumers spent on the App Store was larger.

The top ten list is mainly dominated by streaming companies and dating apps. Here are all of them:

According to 2019 app revenue data, 40% of spendings came from Chinese mobile users.

App revenue stats show that games were the leading category in that period.

They generated more than $49 million in Google Play and the App Store.

This made Google Play the biggest app store worldwide. The Apple App Store came second, with around 2.22 million apps.

7. The arcade game “Snake” is the first mobile app.

A built-in version of the arcade game “Snake” was included in the 1997 Nokia 6110 phone. Many consider this the first mobile app.

App downloads stats reveal that of those 142.9 billion, 86.7 billion were apps. Of the remaining, 56.1 billion were games.

Most downloads—108.5 billion—came from Android devices.

TikTok took the world by storm in early 2020. By the end of the year, 850 million users worldwide had downloaded it.

The next nine most used mobile apps in 2020 were WhatsApp, Facebook, Instagram, Zoom, Messenger, Snapchat, Telegram, Google Meet, and Netflix.

So far, we have examined the combined app revenue stats for Google Play and App Store. Now, it is time to take a look at them separately.

Let’s start with the app revenue statistics for the Apple App Store.

Predictions are that it will reach $10 billion by 2024. The majority of its earnings come from search ads.

As of December 2021, 93.8% of all available apps on the Apple App Store are free of charge. However, most of them offer or even require in-app purchases.

This reveals data from the beginning of 2022. In December 2021, the store published more than 27,000 new applications.

Apple App Store celebrated its tenth anniversary in 2018. A list of the most downloaded apps ever was created for the occasion.

16. In October 2021, WhatsApp Messenger was the most downloaded app on the App Store.

17. The most popular category in the Apple App Store is Games.

Games take 21.86% of all apps available on the iOS store.

The game revenue of the App Store has been growing since its launch.

In 2020, the iOS game sales generated $47.6 billion. This marked a fascinating increase of $9.6 billion from the previous year.

Stats show the app revenue for Apple and Google Play combined was $111 billion.

Even though Apple’s users are fewer than Android’s, they seem to spend more.

That said, Apple is most popular in the US, the UK, and Japan. Android, on the other hand, rules the market in Brazil, Spain, and India.

Put that way, App Store’s larger revenue is starting to make sense. The former group has a bigger revenue per user.

Did some of the iOS app revenue stats surprise you?

That can be linked to the growing average revenue per user in developing countries where Android phones are most popular.

Gaming apps accounted for $31.9 billion of the total Google Play revenue in 2020.

23. The most popular game amongst Android users is Subway Surfers.

The number of Android users and downloads made Google Play a leader in the app store business. It held 70% of the global market share in 2017.

25. Games are the most popular category of apps on the Google Play store.

On average, apps make between $0.60 to $1.20 per download. Free apps make money through paid advertising. They profit when an ad is displayed, clicked on, or installed.

It is crazy to think that not even 0.01% percent of apps on the App Store make money. But with millions of options available, the competition is fierce.

28. TikTok is still on top of the charts.

TikTok is both the most downloaded and most profitable app in 2021. It has become the first non-Facebook-owned app to reach three billion downloads.

App revenue statistics show how dependent people have become on their phones.

The ever-increasing downloads and revenue of App Store and Google Play suggest that they will continue to be the leaders on the market. 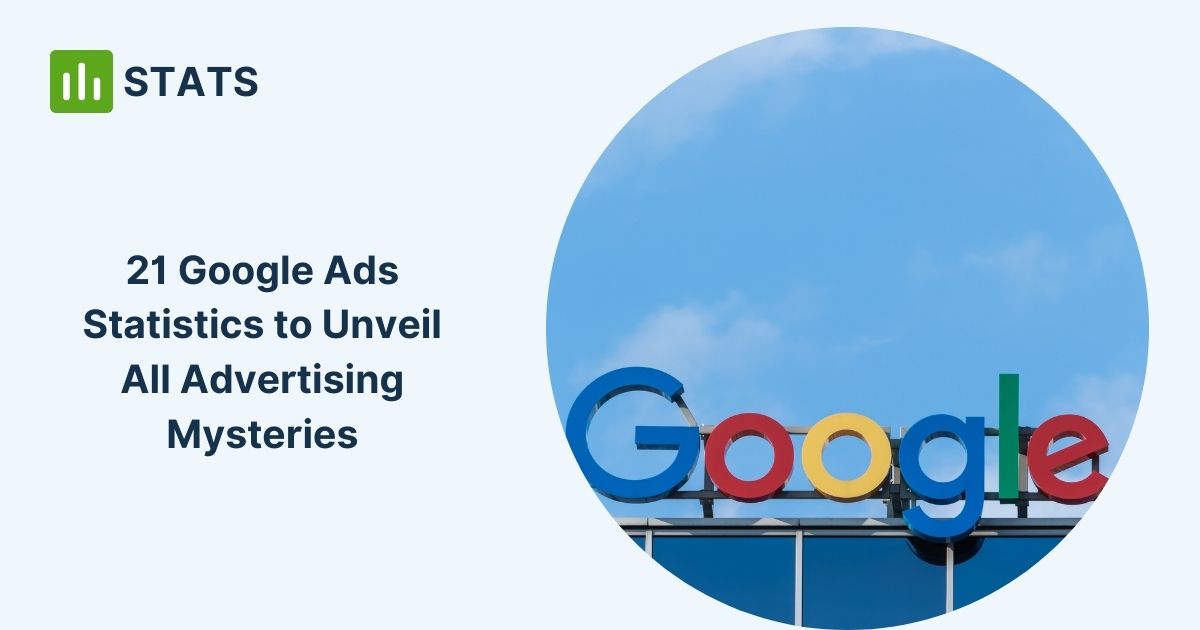 Marketing Stats
May
16
How Many Ads Do We See a Day? 17 Insightful Stats 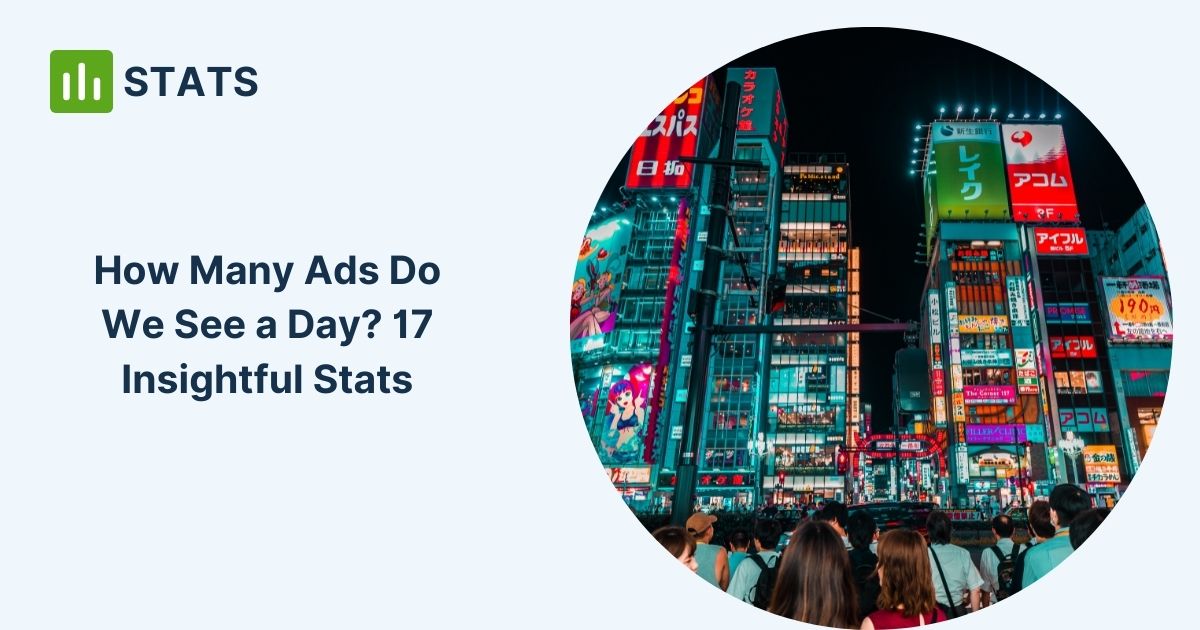 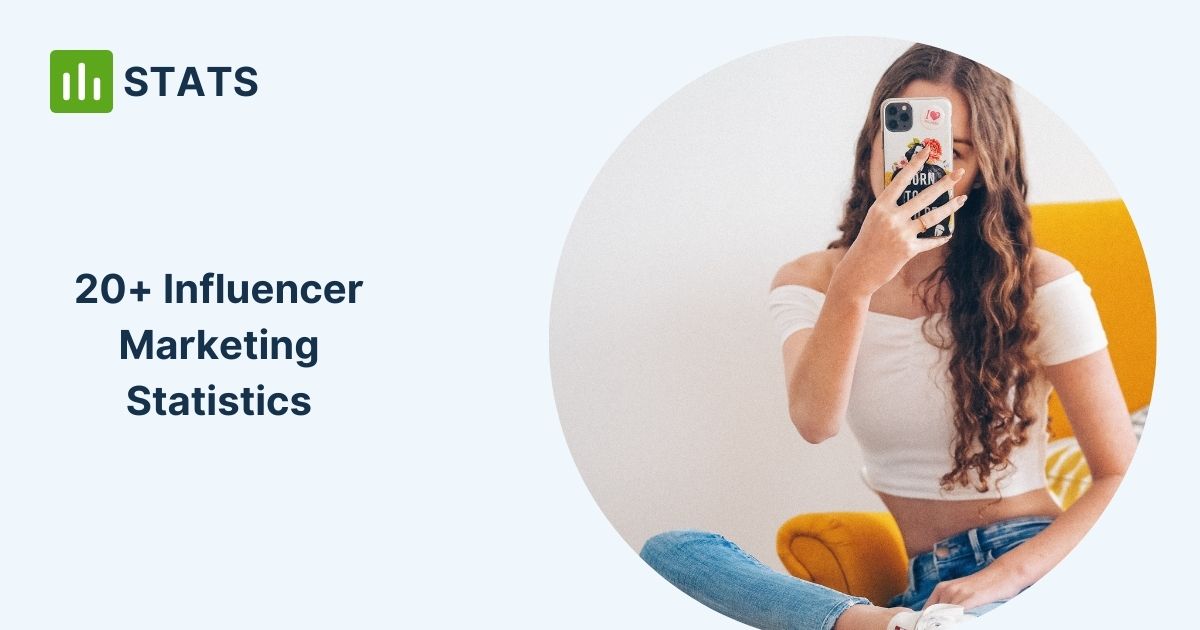 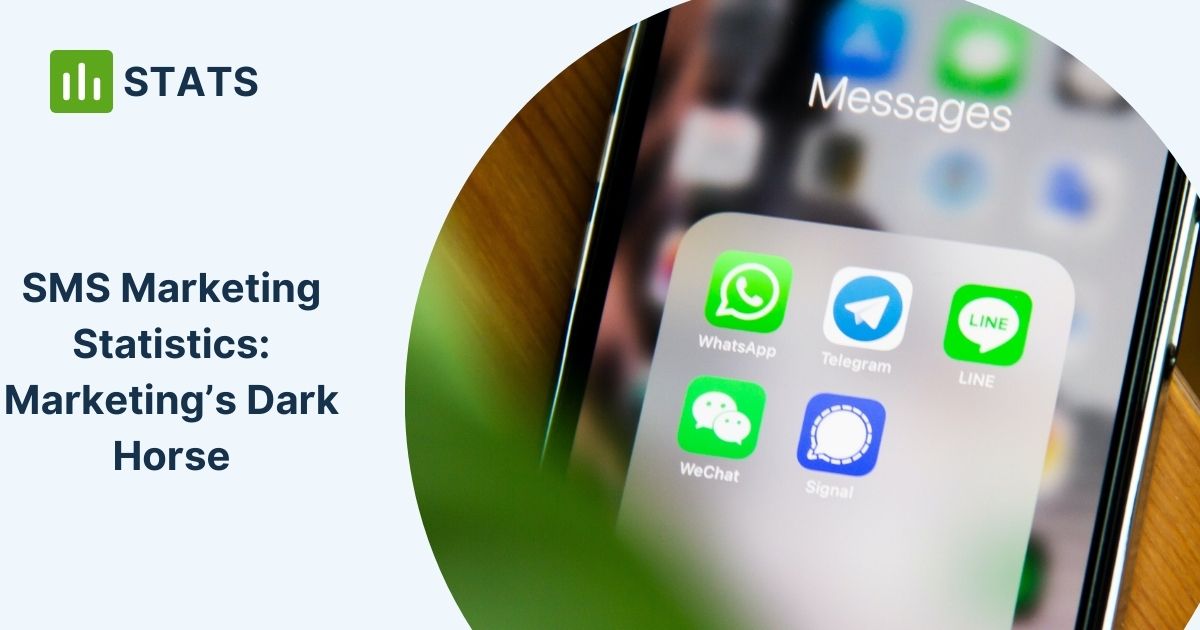