The internet is the absolute greatest invention of all time, right?

But, at the end of the day, the internet is just…there. Arguably, what matters is how you connect with it.

There are 2,879 internet service providers in the US alone. Copper, fiber-optic, cable, fixed wireless—you have options aplenty to connect to the Web in a matter of seconds.

Yet stats show that the number of people with access to high-speed broadband is about four times less than those on the internet.

With a few scrolls down our broadband statistics, you’ll see why.

The Miscellaneous Broadband Statistics of 2022

With literally billions of people online, surely everyone is bound to connect at decent speeds.

That’s the case for about 100 million people in the US.

But let’s not get ahead of ourselves.

1. Nearly 66% of the global population is now using the internet.

Arguably, though, how many people use the internet is not as relevant as the rate at which new people adopt it.

Okay, billions use the internet, but not all of them surf the Web at a decent speed.

Fortunately, the number of people with access to high-speed broadband is also gradually increasing. Broadband use surged significantly in 2020, registering a 34% YoY increase.

Furthermore, estimates suggest that around 1.3 billion people had fixed broadband subscriptions in 2021. That’s an enormous change compared to 2005 when just 220 million users had one.

Interesting fact: If we add up all the time users spend online in a day, we get more than 1.4 billion years of a combined online presence.

In total, there are 2,879 Internet Service Providers (ISP) in the US. The vast majority (1,779) provide fixed wireless service, whereas only 450 focus on cable internet. But ultimately, both options get you broadband speeds.

Why are there so many ISPs?

Because each offers different speeds and coverage.

For example, the highest-speed broadband provider is Xfinity, which offers a maximum 6,000 Mbps. That’s about 26 times faster than the average internet speed in the US!

However, HughesNet’s coverage is the largest. It encompasses 308.7 million people in the US—or roughly 93% of the country’s population.

Yet, the trend is quite promising. Compare 2021 to 2018, when 43% of Black people in the country didn’t have high-speed broadband at home.

However, broadband statistics show that they are not the least likely to have high-speed internet at home. That’s Hispanics.

Back in 2018, 53% of the country’s Hispanic population lacked high-speed connection. In 2021, the situation was much improved, though it still wasn’t available to 35% of them.

Fun fact: The vast majority of minors in the country (95%) have internet access. If we break it down by race, Asian children boast the highest internet adoption rate (99%), whereas those of American Indian descent have the lowest (83%).

5. All in all, 6% of the US population doesn’t have access to broadband.

That said, things are looking up.

Back in 2018, for example, a staggering 25 million people in the country didn’t have access to 25 Mbps broadband. Nowadays, due to investments in 2019-2021, broadband is available to 727,000 rural homes nationwide.

The US Internet Speed vs. The World

As you see, even in the US, high-speed broadband is not available to all groups. Certain ethnicities, for example, are less likely to be connected to the internet.

But this comparison goes beyond speed. Is there equal distribution of access to the internet across the world?

6. The typical speed of cable internet ranges from 20 Mbps to 100 Mbps.

This is a huge improvement compared to the speeds back when the internet was just starting out. At the time, providers supported broadband of 0.5 Mbps (or 512 kilobits per second).

In other words, the average cable internet speed got at least 40 times faster in 40 years or so.

Furthermore, the region you’re in influences how fast broadband can be. For instance, the average global download speed is 134 Mbps, but in the US, the average goes up to 226 Mbps. So, compared to the rest of the world, the US is on top of its game!

Speaking of geographical locations, which country has the highest number of internet users?

7. China is the leading country in internet usage.

With 1.02 billion users, China positions itself as the country with the largest number of people online. Not that this is particularly surprising. After all, what else could you expect with a population of 1.4 billion?

India, the second most populous country, has barely half of China’s users (658 million). However, projections suggest that there will be 1.13 billion Indian users by 2025. China will face some serious competition down the road.

Conversely, the US ranks third on the list of internet access by country, boasting 307.2 million internet users.

Interesting fact: Despite the Chinese domination of the internet, English is still the most popular internet language, with a preference rate of 26%.

8. South Korea has the highest internet penetration rate in the world.

Internet usage in the US is quite high, too, with 89% of the people being online.

Fun fact: Although China and South Korea have the highest number of internet users and penetration, it’s actually Filipinos who use the internet the most. On average, they spend more than 10 hours a day online.

Larger internet penetration, faster connections, and growing economic investments are on the list.

Our hopes are up, and here’s why.

9. Certain countries reached an internet penetration rate of a whopping 99%.

As of July 2022, not only one but three countries (Denmark, UAE, and Ireland) recorded an almost perfect internet penetration rate. This means that basically everybody who lives there is now on the internet.

Even better, 24 nations on four continents have a 90% and above penetration rate.

South America also has a couple of countries with a pretty high penetration rate: Argentina (86%) and Brazil (81%).

Even certain countries in Africa—the continent with the least internet adoption—demonstrate astonishing results. Morocco, for instance, boasts a penetration rate of 84%.

10. There’s a campaign targeted at the FCC from senators to quadruple internet speeds.

Now, although it’s a solid base, technology has evolved enough to expect higher speed requirements for broadband. That’s why senators are calling for the FCC to make the base speed at least 100 Mbps.

This way, ISPs will aim for faster broadband service, and the US’ average speeds will increase, too.

11. 10G provides a fascinating outlook for the future of broadband.

Global Internet users would all benefit from a connection at such a speed, but the US has been the most enthusiastic about implementing it. Partially for a better surfing experience but predominantly for the economic opportunities it presents.

Estimates point out that 10G will contribute to the creation of 676,000 new jobs over the next seven years. All in all, 10G will bring about $330 billion worth of economic output.

One word to describe how these broadband statistics made us feel?

Although some have yet to be blessed with the wonders of fast internet, the stats above make us predict that they will soon be.

So, you can look forward to higher penetration rates, higher average speed, and overall better affordability. 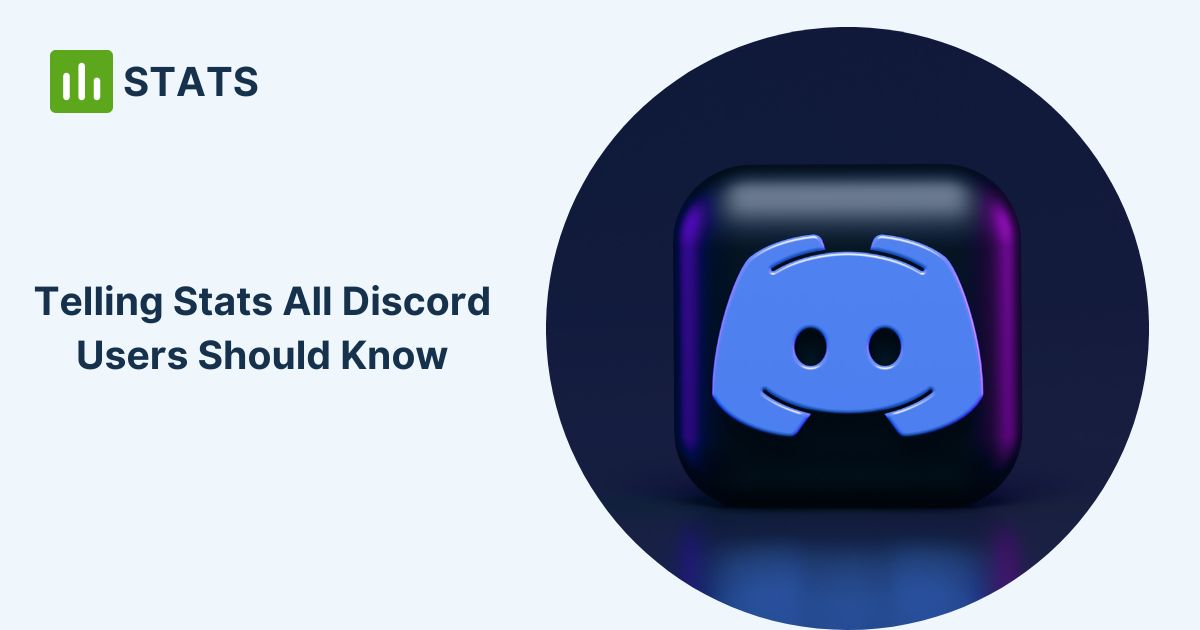