Artificial intelligence and the omnipresence of the internet have made ads better—or at least more personalized. To some people, this is a bit frightening, to others, it’s a welcome innovation, and there are those who just don’t care either way.

Although, given that you’re here, you’re probably not one of the latter.

In this article, we’ll present some exciting targeted advertising statistics, including a little bit of the controversy that surrounds it.

By now, you’ve probably noticed that you’ve been targeted by various ads while browsing the Web.

It may sound sinister, but, for the most part, targeted advertising really isn’t that different from traditional advertising—it’s just more efficient, presenting you with products and services that are likely to be relevant to you.

Let’s go over some of the most recent stats on the topic.

The growth digital advertising has experienced in the past few years is impressive. It went from $378 billion in 2020 to $521 billion a year later, and projections suggest it’ll see a further 15% increase by the end of 2022 ($602 billion).

Granted, targeted advertising is only a part of digital advertising—but pretty much all digital ads are now customized to a certain extent.

How do targeted ads work?

The logic behind it is fairly simple: apps and websites collect all sorts of data about you (e.g., periods when you’re the most active, your interests, etc.) and use this data to predict the types of ads to which you’re most likely to respond.

Platforms that have loads of data on many people (e.g., social media platforms) often sell that data to various third-party subjects, who can then use it to run focused advertising campaigns.

2. US marketing professionals spent a combined $12 billion on audience data in 2020.

Consumer data is quite valuable—and marketers are willing to fork out quite a bit to get their hands on it.

In 2020 alone, US companies spent $4.4 billion on demographic and psychographic data from third parties. They paid a further $3.4 billion for behavioral data, $2.5 billion for transactional data, and $2 billion for location-based data.

However, some browsers are pushing back against third-party marketing cookies. It’s not a ban on targeted advertising per se, as first-party cookies are still allowed, but it does put the 83% of marketers who are currently buying that data in a bit of a pickle.

Hence why around 40% of marketers are looking into developing in-house solutions or investing in CRM software—like EngageBay or HelpCrunch—to help them keep track of their leads and run targeted ads.

3. Behavioral targeting is quite popular in Europe—66% of digital ads use it.

Targeted promotion plays a huge part in digital advertisement. In fact, it contributes to 90% of the industry’s general growth.

Nevertheless, Europe is quite concerned about data privacy. Since May 2018, when the General Data Protection Regulation (GDPR) came into effect, websites are obligated by law to explicitly ask users for permission to compile and use their data.

Fun fact: When GDPR came into effect, more than 1,000 sites decided to keep European netizens from visiting their sites to avoid getting in trouble with the law. However, complying with the law is not hard, especially when you rely on terms of use generators.

Judging by your own experience, you probably know that ads aren’t that effective. Think about it: you see so many ads each day, but you don’t act upon most of them.

4. About 40% of people prefer targeted over random ads.

As it turns out, the majority of people don’t really mind Google, social media, or the internet overall, knowing their habits and preferences. About 27.6% of people are okay with both targeted and traditional ads, and a further 40.5% go as far as to say they actually want their ads to be tailored.

5. Only 13% of US consumers wouldn’t share their personal data with companies for marketing purposes.

In the US, 62% of consumers are willing to give their email addresses to companies, hoping to get personalized offers. But that’s not all—some others are cool with sharing their basic information (48%), shopping history (33%), phone number (21%), and social media profiles (12%).

Fun fact: Advertising statistics suggest that for every dollar you invest in email marketing, you generate $42. Furthermore, if you target your email campaigns, your revenue will likely increase by 24%.

6. Customers are twice as likely to notice ads containing their names.

Have you ever visited a website and soon after received an email that starts with “Hey, [your name]!”?

Or maybe you were talking with someone about a product, and then, randomly, you saw an ad about that same product when you opened Instagram?

Yeah, nothing random about that.

In the US and the UK, 33% of companies are devoting more than half of their digital marketing budgets to personalization.

Believe it or not, advertising experts’ enthusiasm about the “new ad targeting features” goes all the way back to 2012.

That year, Lyon University published a study on the effectiveness of targeted ads—and it found they weren’t actually as effective as people thought.

At first glance, it’d be easy to conclude that this type of ads result in 800% more brand searches and 3,000% more category searches than traditional ads. However, after more nuanced analyses, researchers found that those statistics on advertising effectiveness were actually skewed by selection bias. What does that mean?

Basically, it means that if you like McDonald’s, you’re likely to go and buy a BigMac regardless of whether you see a random ad, a personalized one, or no ad at all. So, it’s not that the ad was effective, it’s that you’d have made the purchase no matter the case.

If we take selection bias out of the equation, targeted advertising statistics look quite different. It turns out that focused ads only give a 51% boost to brand searches and a 4% lift to category searches. So, still good but nowhere near as impressive as the title of this stat led you to believe.

But there’s no consensus about how much they actually help.

For instance, Lyon University concluded behaviorally focused ads boost CTR by around 11%. HS Markit, on the other hand, estimates that these ads get 5.3 times more clicks than standard ads.

Ultimately, though, all studies agree that these types of ads generate more leads. So, we at Web Tribunal foresee more social media targeted ads in your future.

Of course, the number of clicks an ad gets is always much, much higher than the number of actual buyers, but a higher CTR certainly increases the odds of making a sale.

Fun fact: Up to 37% of social media users end up buying the product they were targeted for at one point or another.

Let’s look at how companies are handling their marketing budgets.

The company has more than 160 full-time employees working hard to make the most of Google’s and Facebook’s targeted advertising.

Disruptive Advertising has collaborated with brands such as Adobe, Death Wish Coffee, Guitar Center, and DAVINCI, using a combination of SEO techniques and paid ads to improve its clients’ results.

For instance, the company used Salesforce (CRM software) to identify the keywords that DAVINCI should focus on and then optimized everything around those. After that, DAVINCI’s total deals saw a 15% increase, and—better yet—its marketing spending decreased by 16%.

10. During the pandemic, Getty had one of the best Twitter ad campaigns.

Getty Museum—not to be confused with Getty Images—ran quite a successful marketing campaign along with Hawke Media in 2020. The museum wanted to attract viewers to its first virtual theater presentation, The ODDyssey and had its partner do some clever Twitter targeted advertising to that end.

They first drew the audience’s attention with various polls and witty tweets. Then, they relied on the Tweet Engager Targeting function to get those who had previously seen the campaign back in the conversation.

We’ve talked about money quite a bit up until now but in this section, we’ll look more closely into all the financial aspects of targeted advertising.

Meta’s total ad revenue is around $117 billion—and practically all of it comes from targeted campaigns.

The social media giant has at least two billion users spread across the world, but it makes it easy for companies to narrow down their ads’ audience. How?

Well, it has at least 1,500 data points around which it can tailor digital ad campaigns. Apparently, the way you use Facebook says a lot about you, and the platform makes sure to record everything for future use.

The benefits of targeted advertising are quite visible for companies that sell ad space. Google is, in fact, the biggest digital ad player, boasting a 28.6% share of the global market. Facebook follows with 23.7%.

Interestingly enough, neither of these platforms is the most likely to tempt netizens into an  immediate purchase. That honor goes to Amazon, with 52% of consumers identifying it as the platform that’s more likely to spur them into buying something right away.

Well, it depends on each company’s strategies. For instance, an Asian mobile service company partnered with cinemas and used location-targeted advertising to sell movie tickets. Basically, the mobile service sent an SMS to all users who were near participating cinemas, telling them which movies were available and allowing them to book seats using their phones.

Yeah…we get why some people call it “surveillance advertising” instead of “targeted advertising.”

While many out there think this type of ads is great, as it allows them to find relevant products and be more efficient in their shopping endeavors, others are wary of them. And we can see where both groups are coming from.

Perhaps the only certain thing is that we need more transparency in this field—especially when it comes to the handling of our personally identifiable information.

Targeted advertising statistics suggest that this industry will keep on growing and perhaps one day reach the $1 trillion mark. For now, we can only trust the authorities—and companies, of course—to make sure that the practice is up to ethical standards. 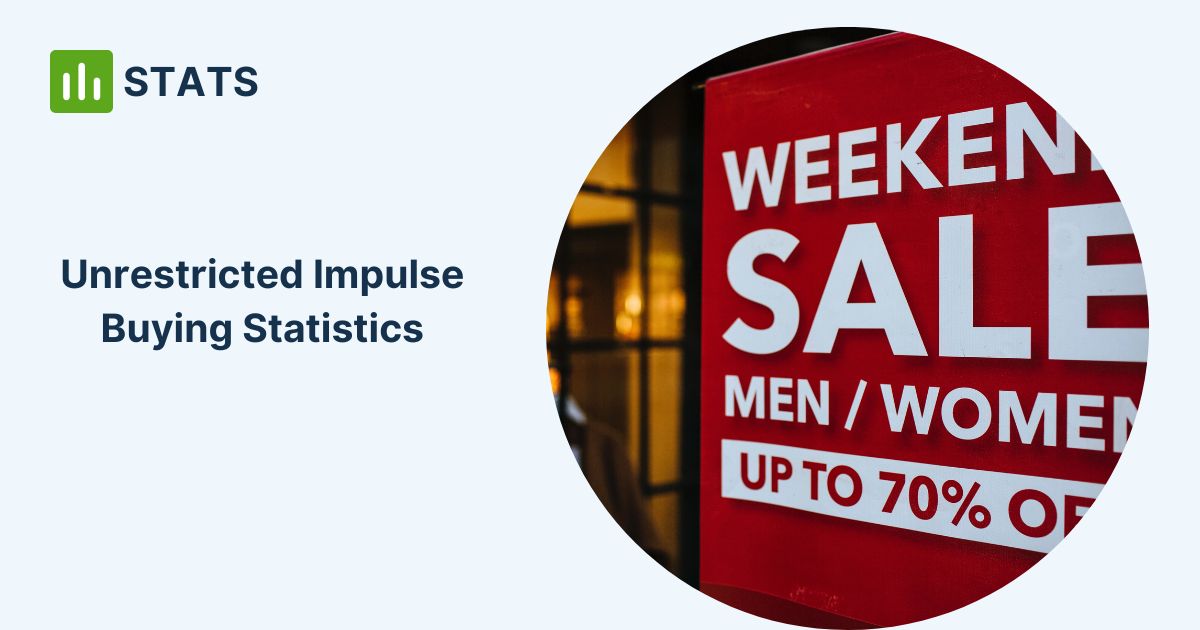 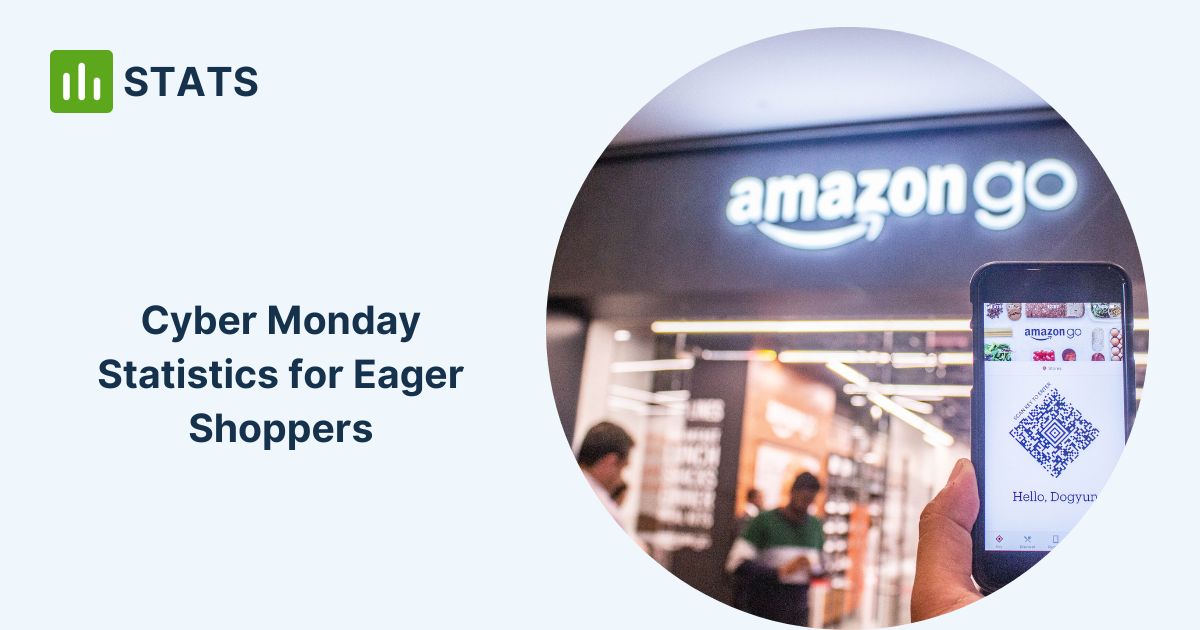 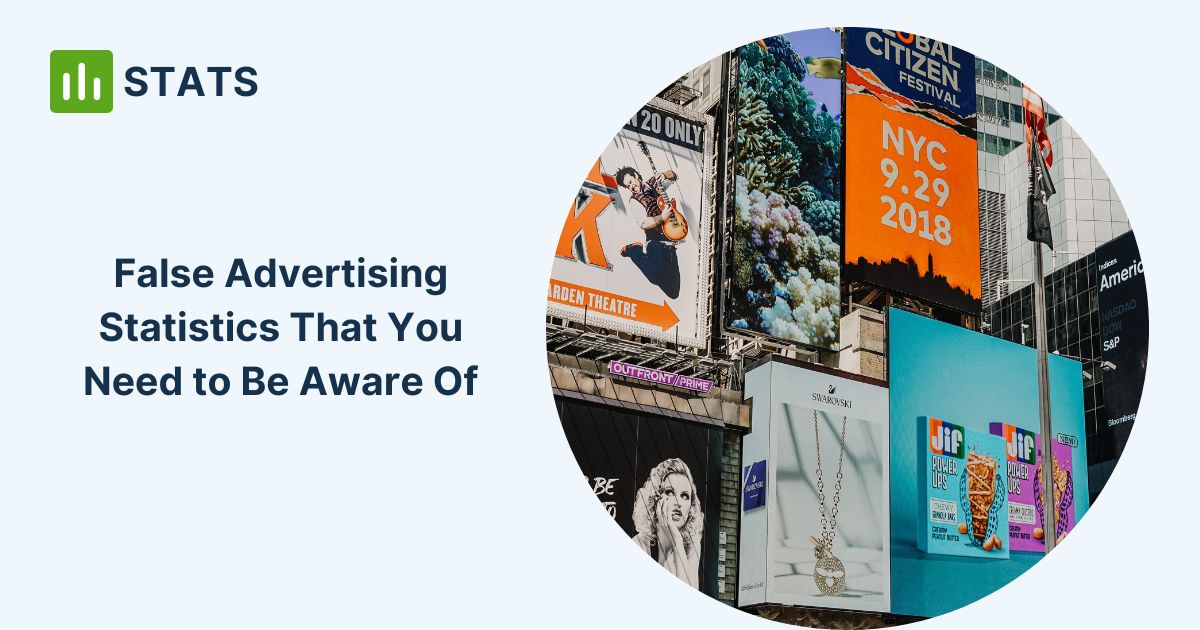