How to Get Ender Pearls in Minecraft?

As you progress in Minecraft, you'll inevitably find yourself in need of an ender pearl.

These mysterious items are a crafting ingredient for an Ender Eye and, thus, essential if you want to go to the End and fight the dragon.

In this guide, we'll explain everything you should know about ender pearls in Minecraft and give you some tips on how to use them effectively. 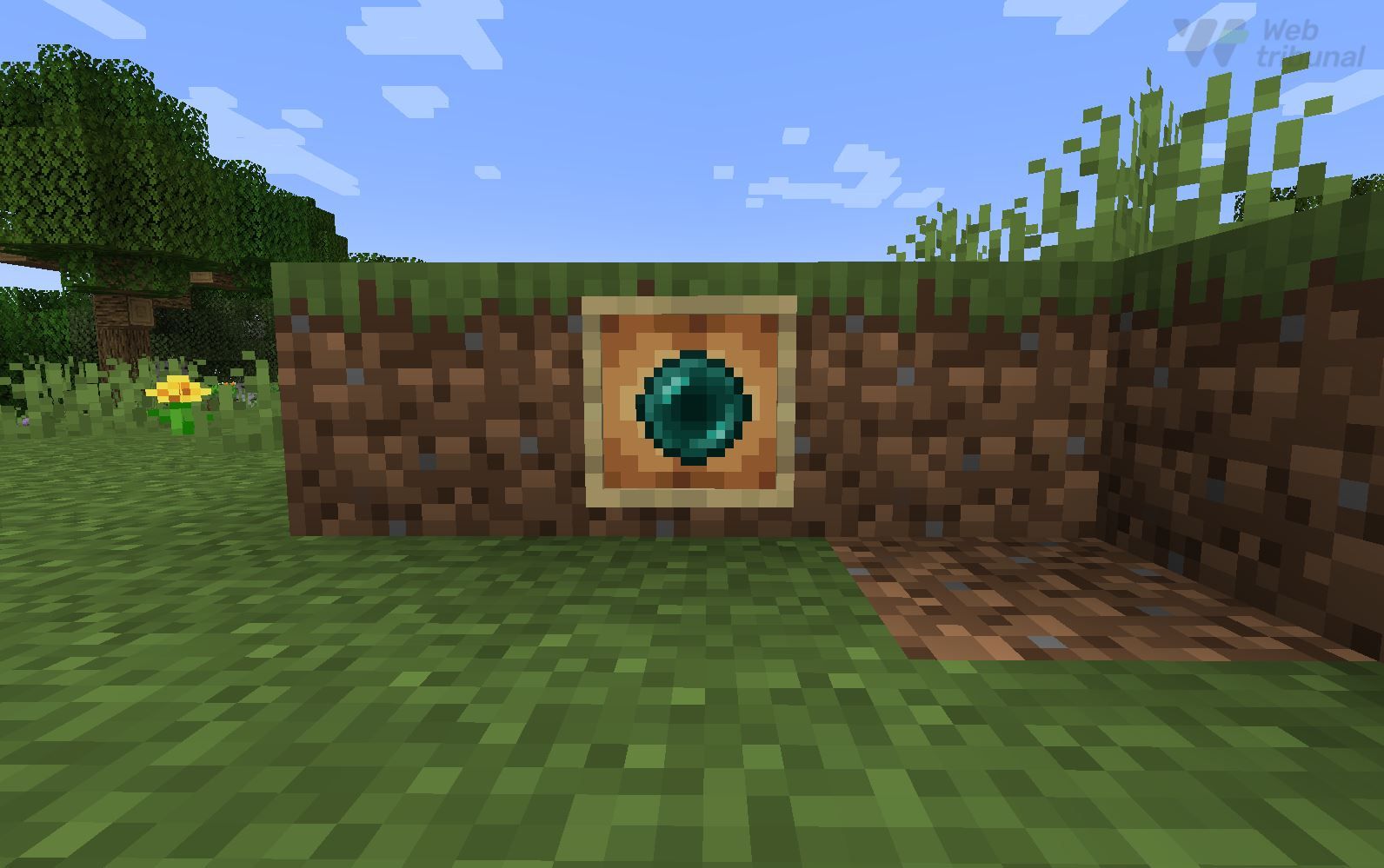 What Can You Do With an Ender Pearl?

An ender pearl is a rare and powerful item used for crafting and transportation.

When thrown, it teleports the player to a random location within a certain radius in the direction it flies off. At most, you'll be moved 64 blocks away from your original place. 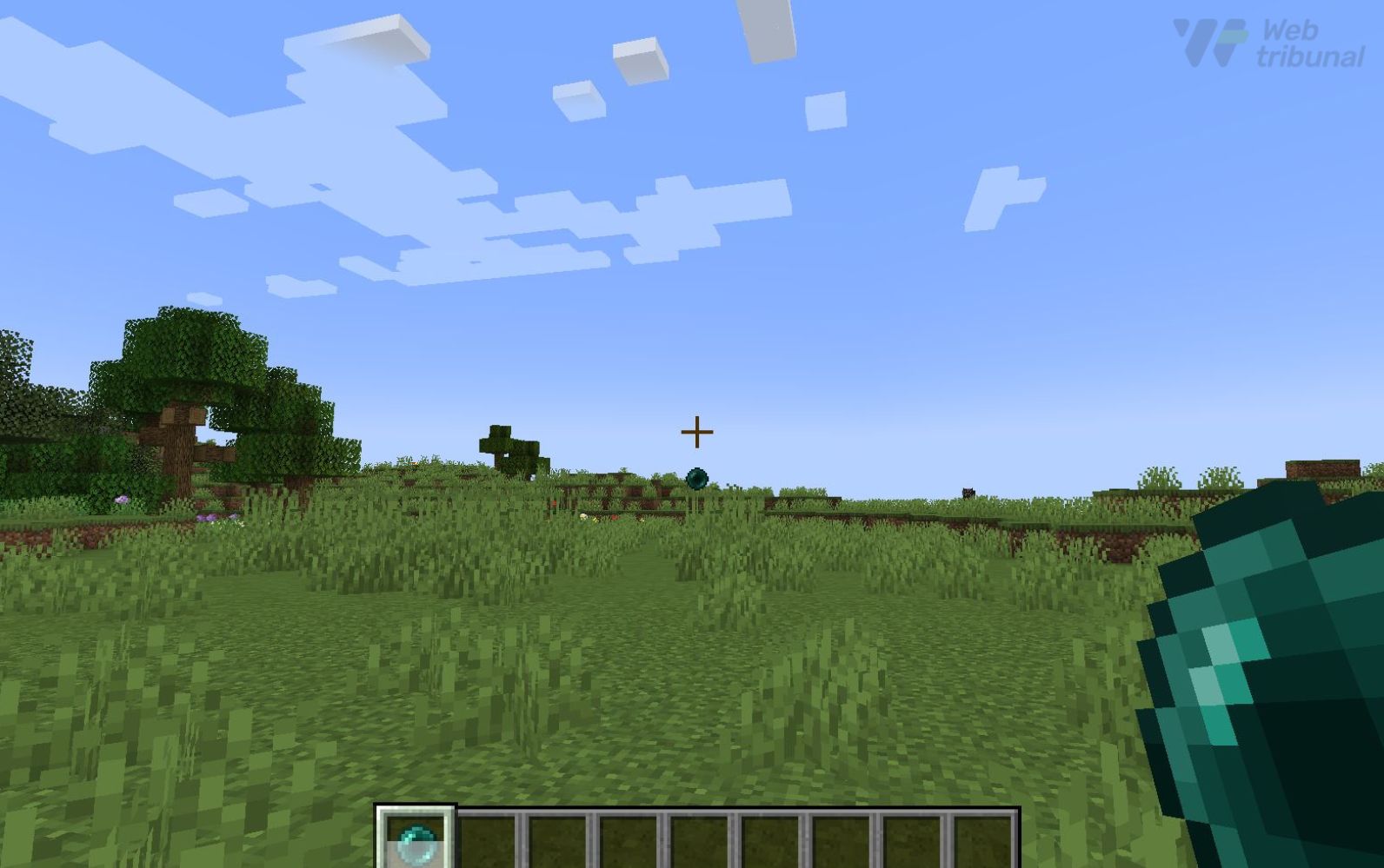 Beware that you'll take five fall damage upon teleporting. To decrease that effect, you should wear Protection and Feather Falling-enchanted armor.

Remember that the Minecraft ender pearl has a one-second cooldown before it can be used again.

This transportation method is fast and preserves your saturation and, consequently, your hunger and health points.

It's also a good way to avoid an unwanted battle with hostile mobs.

If you throw an ender pearl into the Void, it'll disappear without teleporting you. However, it successfully goes through End portals and gateways and Exit portals.

Additionally, when the pearl lands, there is a 5% chance it'll spawn an endermite. That's the smallest hostile mob in the game. 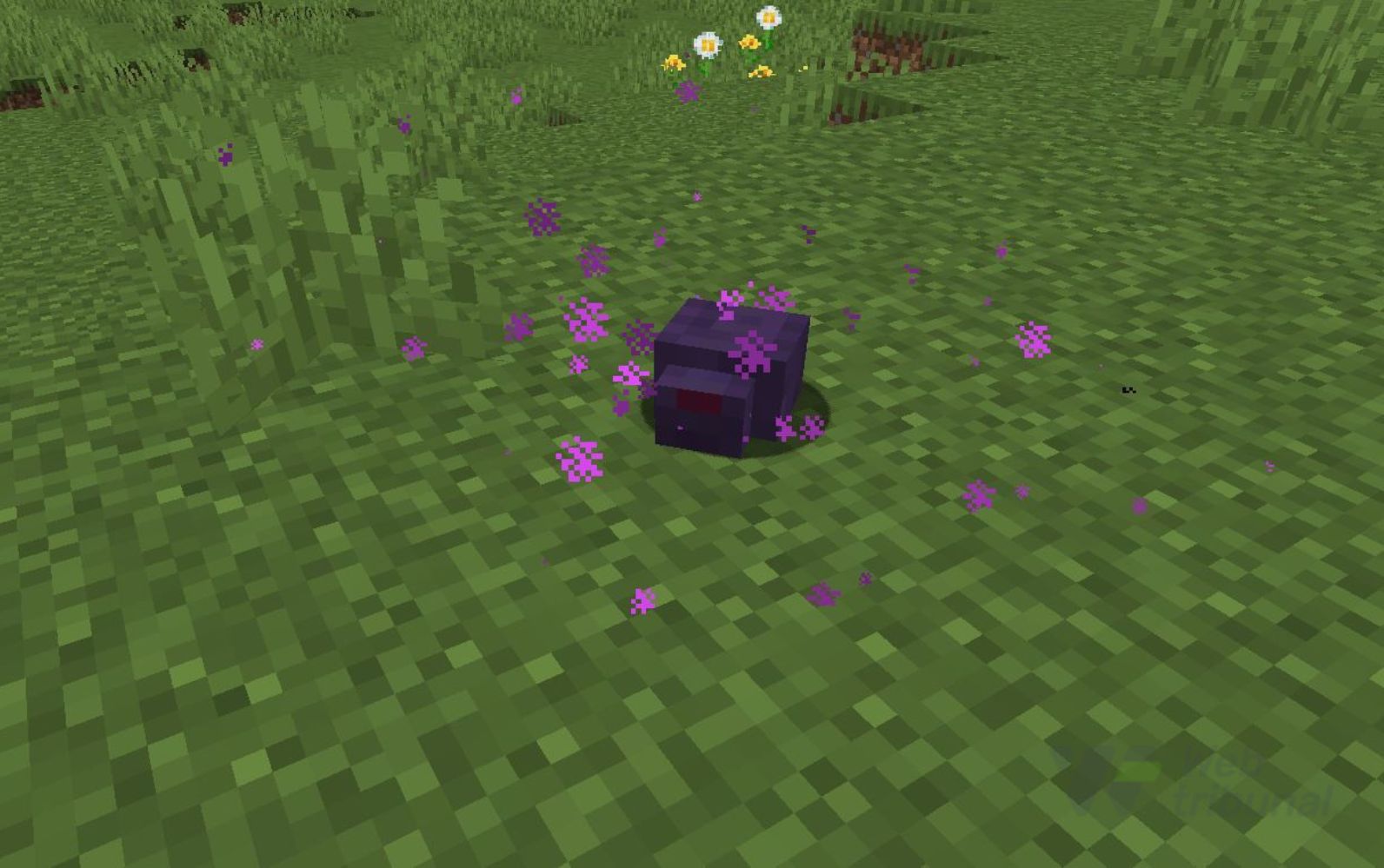 Lastly, you'll need these pearls to craft Eyes of Ender that you may use for a variety of purposes.

How to Get Ender Pearls?

Depending on your preference, you can obtain this valuable resource in a few different ways.

Endermen are tall, dark creatures with long arms and legs that you've probably seen picking up blocks in the Overworld and moving them around. 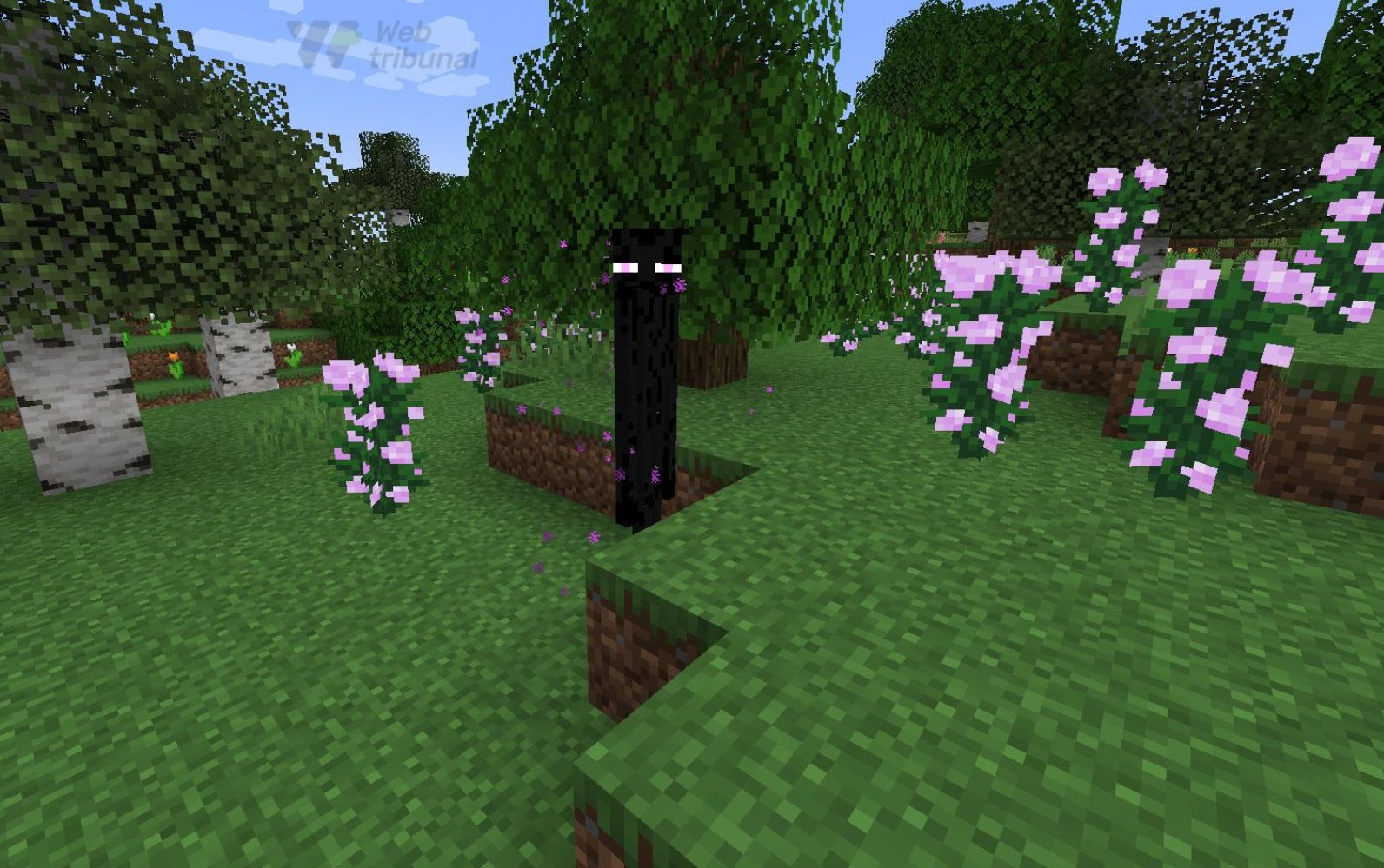 When killed, there's a 50% chance they'll drop a pearl.

To find an Enderman fast, you should go to specific locations in the Nether — warped forests, nether wastes, and soul sand valleys — or in the End.

It's a neutral mob that won't attack players unless provoked. If you look at it directly, you'll aggravate it, causing it to teleport and attempt to kill you.

If you want to pick a fight with an Enderman to get a pearl, consider the following things:

So, if you want to go after these creatures, it's best if you have some support. Set up a server, gather your friends, and go get some ender pearls.

Piglins are neutral mobs that live in The Nether. However, they'll attack you on sight unless you're wearing at least one piece of gold armor.

Piglins spawn in groups of between two and four. Most often, they can be found in nether wastes and crimson forest biomes.

Alternatively, they also appear in bastion remnants in spaces with a light level of under 12 in Java or under eight in Bedrock.

You can trade with piglins by dropping a gold ingot near them. They'll offer various items in exchange, with a 2.18% of having an ender pearl among the options. 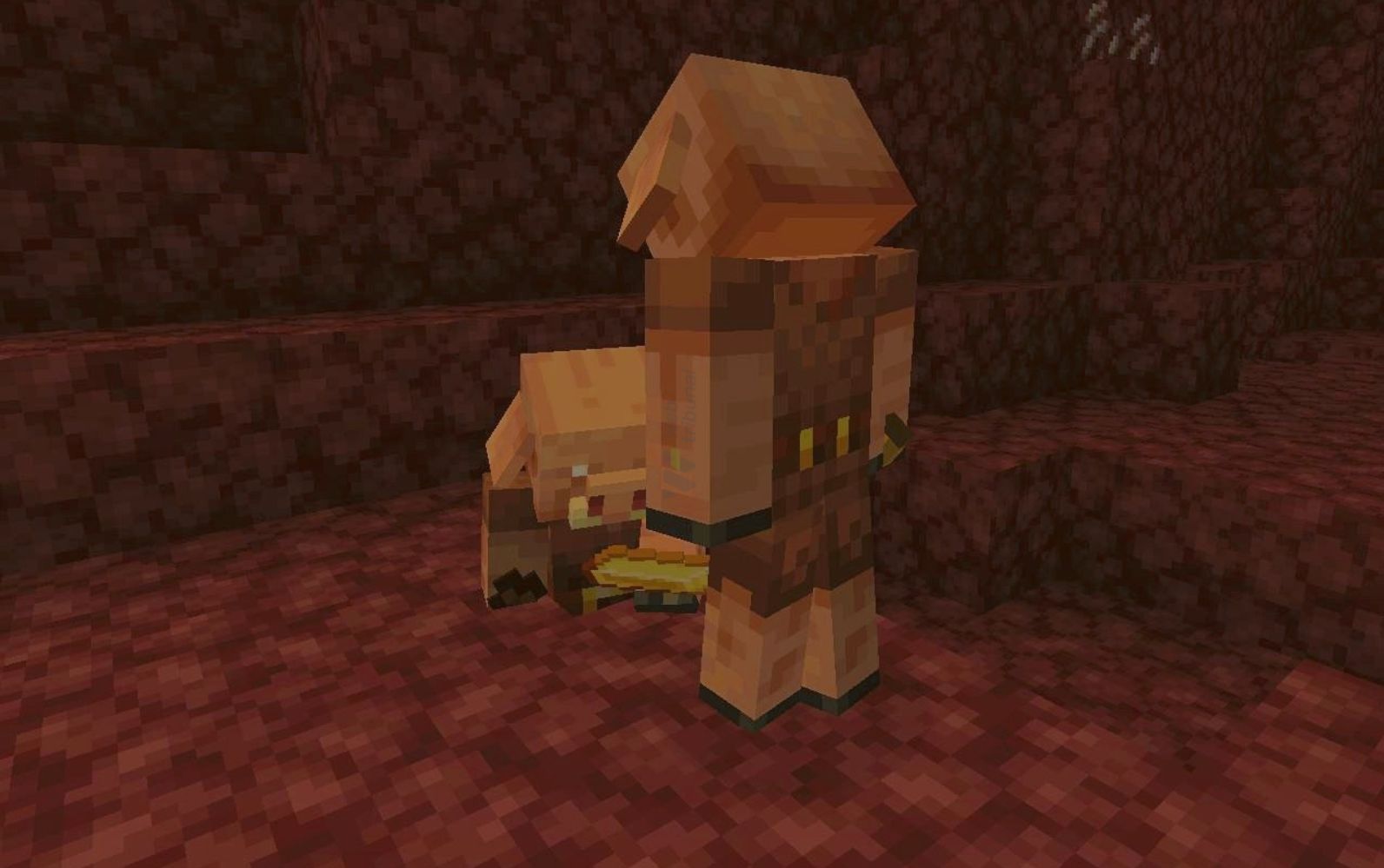 The villager that trades ender pearls is the expert-level cleric.

Look for them near a brewing stand in a village. Remember to have emeralds at hand to pay for your purchase.

In Java, there's about a 66% chance to get an ender pearl for five emeralds. 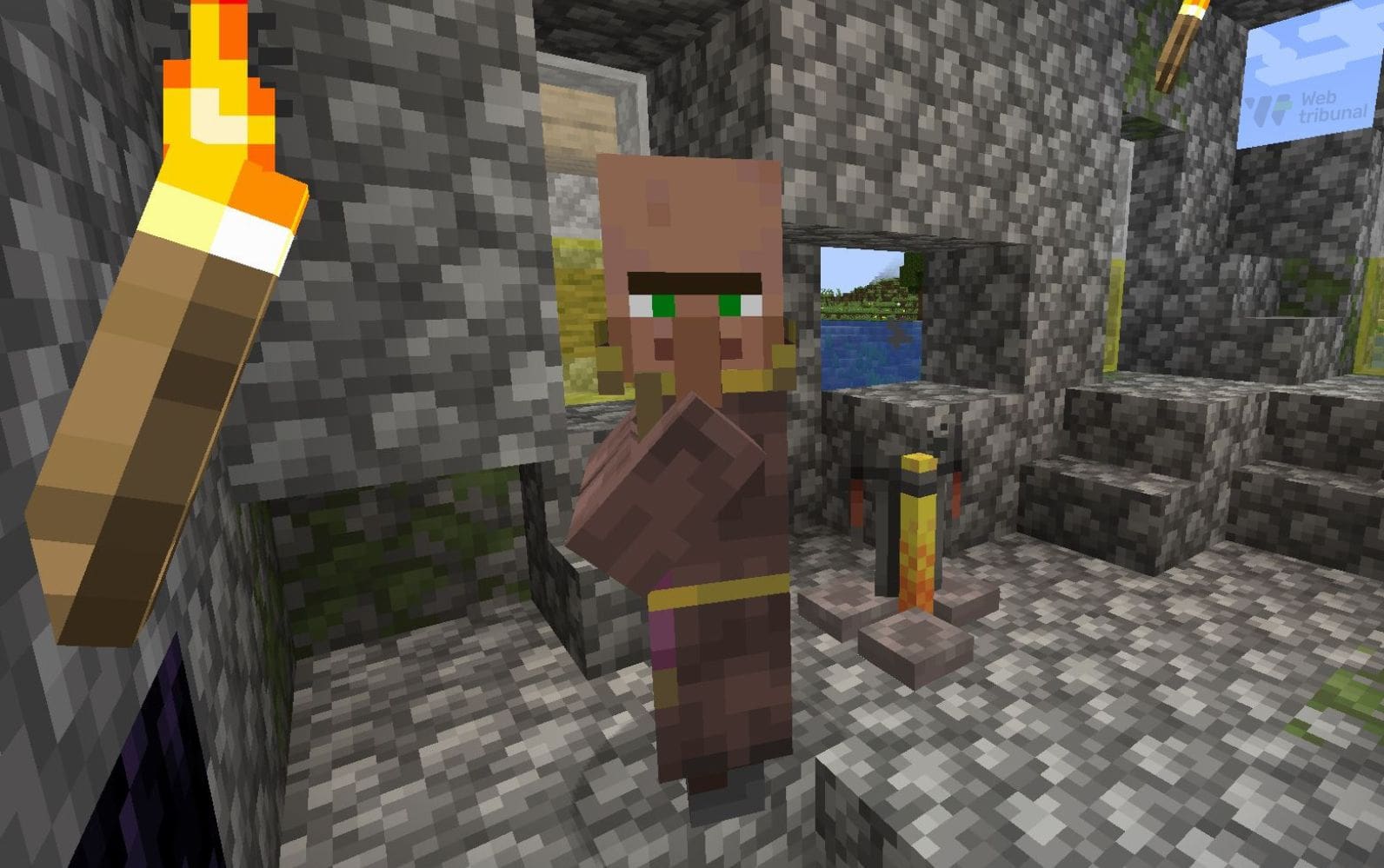 How to Use an Eye of Ender?

As mentioned, the only way to obtain this rare item is to craft it.

For that, you'll have to place on the crafting table:

Once you have it, you can use it to locate strongholds by throwing it and following its trail. Then, search inside for an End Portal to activate using 12 Eyes.

That's it; now you should be off to fight the final boss.

Other things you can make with an Eye of Ender in Minecraft are Nether chests and End Crystals.

The End Crystal's primary function is to heal or resurrect the Ender Dragon. To make it, arrange the following resources on the crafting table:

Knowing how to get ender pearls is the first step of several endgame challenges.

With so many uses, it's no wonder they're such a sought-after item.

So, prepare accordingly and venture into the End to discover what lies within.