What Is the Best Food in Minecraft?

Minecraft offers players a lot of freedom. They may choose to build elaborate structures, go on adventures, or peacefully explore the world around them.

However, they can't do any of that without one of the key elements of the game — food.

Lack of sustenance will make you unable to perform certain actions, and eventually, you'll die from starvation.

The game offers a wide variety of food items, from wheat and apples to porkchops and steak. Each is obtained in a different way and has particular nutritional value.

As you can create your own farms to grow crops and raise animals, let's take a look at the best food in Minecraft, so you know what to produce and stock up on. 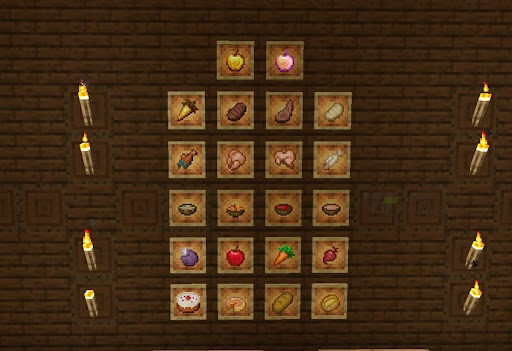 How to Determine What Is the Best Food in Minecraft?

While there is a variety of foods available, not all of them are created equal.

And the way to decide which is the most beneficial to eat is a bit more complex than it first appears.

You've probably noticed the food bar on the right side of your screen. While it's full, you'll remain in maximum health, capable of doing everything.

However, if it's depleted, your health will slowly decrease until you have half a heart left.

So, the first thing you should look at is how much of your food bar every food in Minecraft restores.

Each drumstick you see there represents two hunger points, with a total of 20 points.

While this bar is not on your screen, it's still essential to keep it in mind.

It represents the time it'll take you to get hungry again.

Like the food bar, it has a maximum of 20 points, and the more you have, the longer you can go on without eating in Minecraft.

That is the second factor; some food items may give you only a few hunger points but a lot of saturation, which makes them quite useful.

The third and final thing you should take into account is the nourishment value.

It ranges from 0.2 to 2.4, representing the ratio between how much of your food and saturation bar the item will restore.

It's best to consume items with high nourishment value when your food bar is almost full.

Now that you know what to look for when picking food, it's time to get into more detail.

Among the many food items in the game, a few stand out due to their high nourishment value.

However, depending on the situation, it might actually be better to go for something that will restore more hunger points than saturation and the other way around.

So, here are the best food categories you should go for when hungry and their characteristics.

These food items have the highest nourishment value of 2.4 in the game: 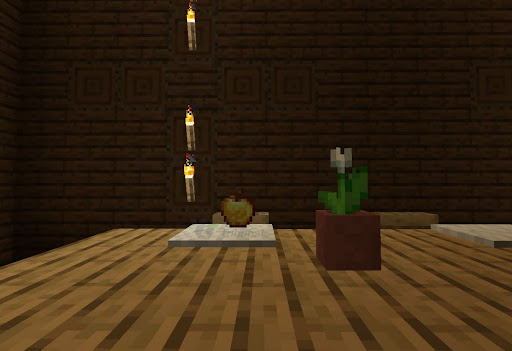 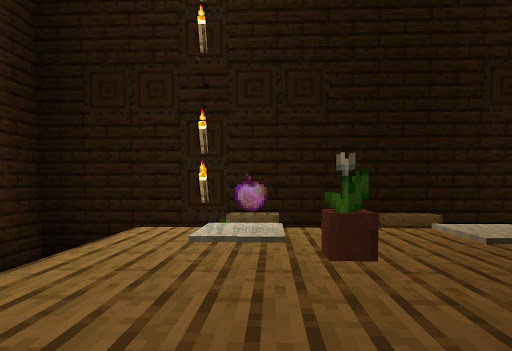 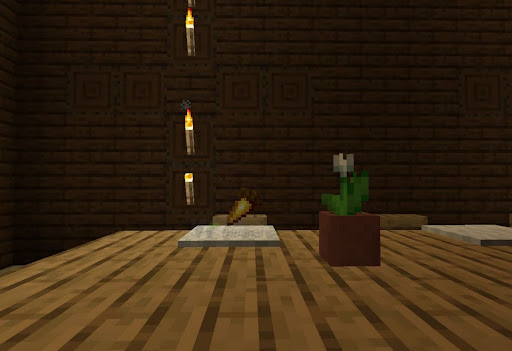 If you acquire any meat in Minecraft, it's best to start cooking, as its nourishment value will increase exponentially.

You'll need a furnace or smoker for that. 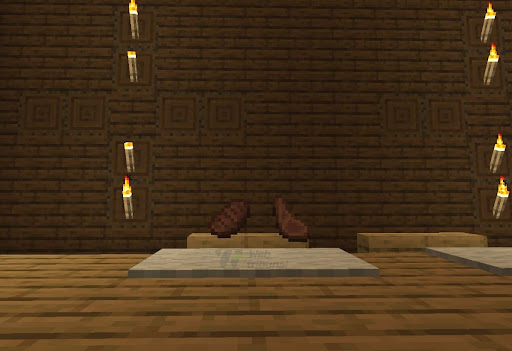 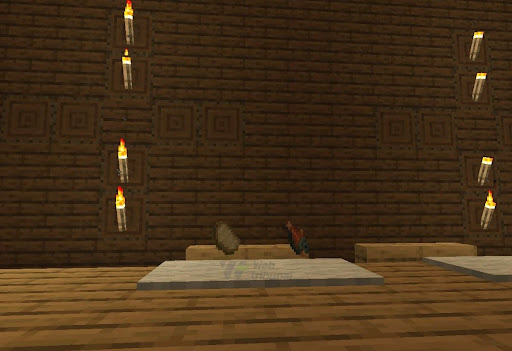 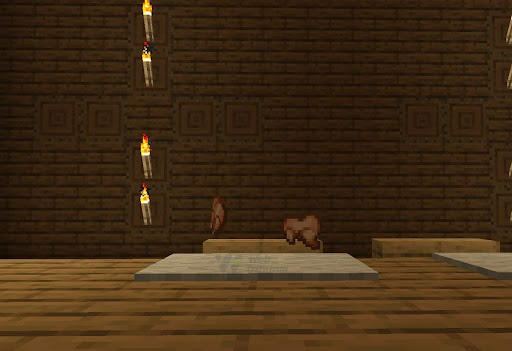 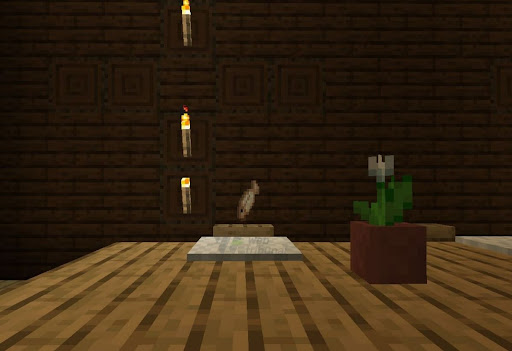 These foods in Minecraft require gathering resources and following a recipe, but it's definitely worth it once that's done. 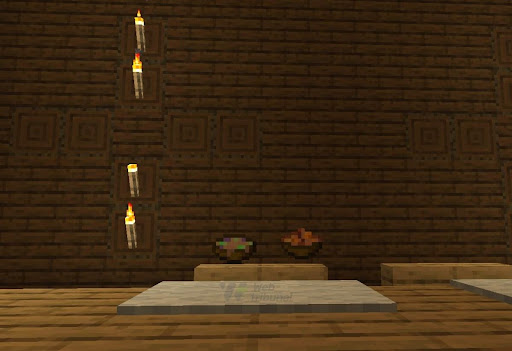 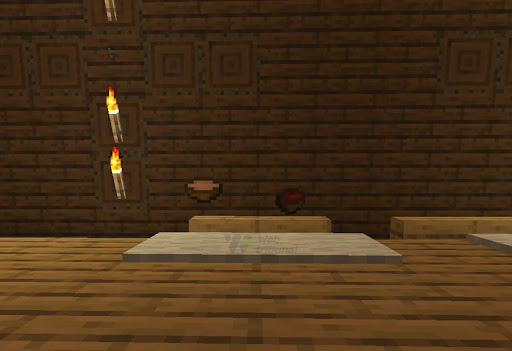 These are the best foods in Minecraft that are easy to acquire, plant, and grow, so it's easy to have some with you at all times. 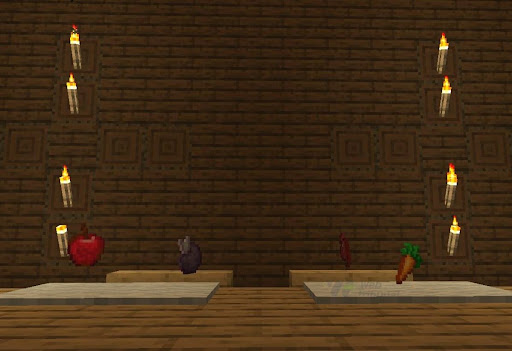 Finally, some of these items are the best food source in Minecraft, especially if you're starving to death. 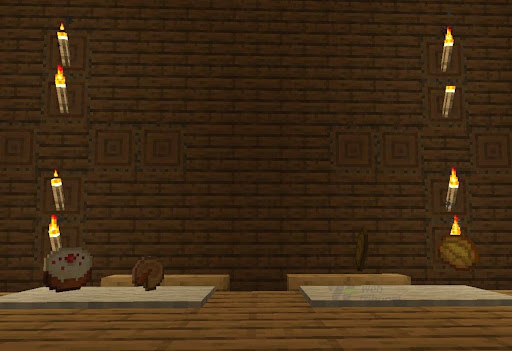 Which Minecraft Food Items to Avoid?

Just like some foods have more perks than others, certain items are better left uneaten.

However, you might set up a server, invite your friends in, and use one of these tricky foods to prank them.

Now that you know what is the best food in Minecraft, go out and stock up!

With such a wide variety of options available, you're sure to find something that will suit your needs.

Also, keep in mind certain foods can kill you faster than starvation, so be careful what you pick.