For over 15 years now Amazon has been conquering the world of web hosting.

You might be unable to purchase a shared hosting plan directly from the online giant, but, more likely than not, you already have used services running on Amazon Web Services.

Even GoDaddy allied with AWS and is already moving the majority of its infrastructure to the leading cloud service. To put things into perspective, GoDaddy is the largest web hosting provider in the world and the owner of no less than nine data centers.

But what makes Amazon Web Services such a huge success?

For success, it is.

To get stunned by other outrageously stupefying numbers, check out the visual narrative below about the meteoric rise to world domination of AWS: 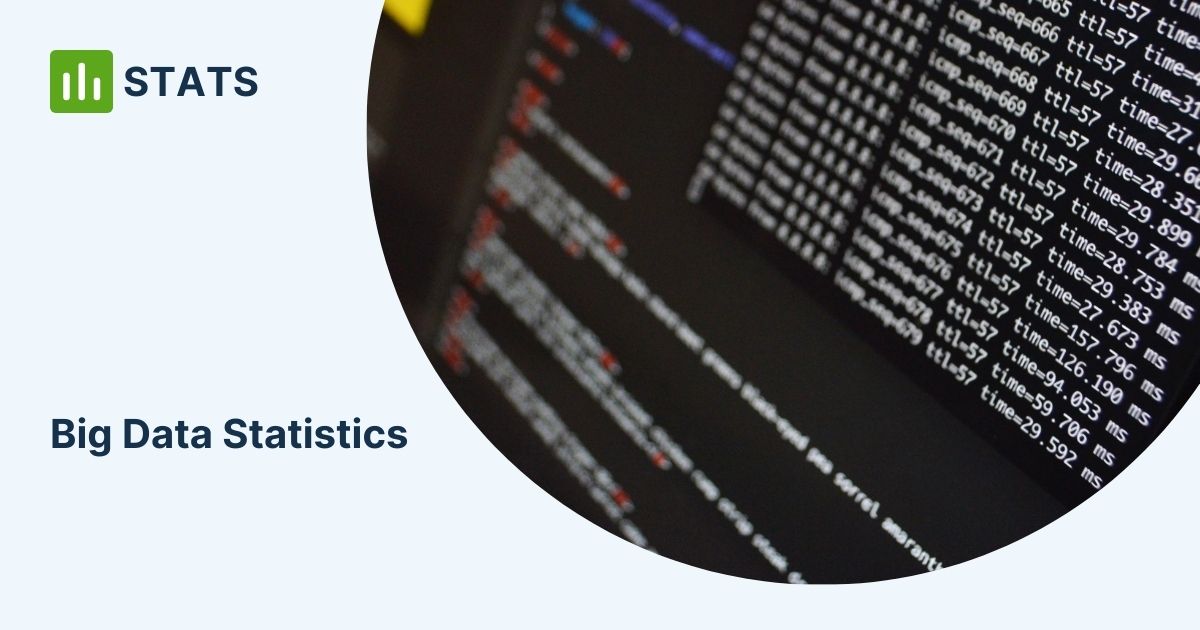 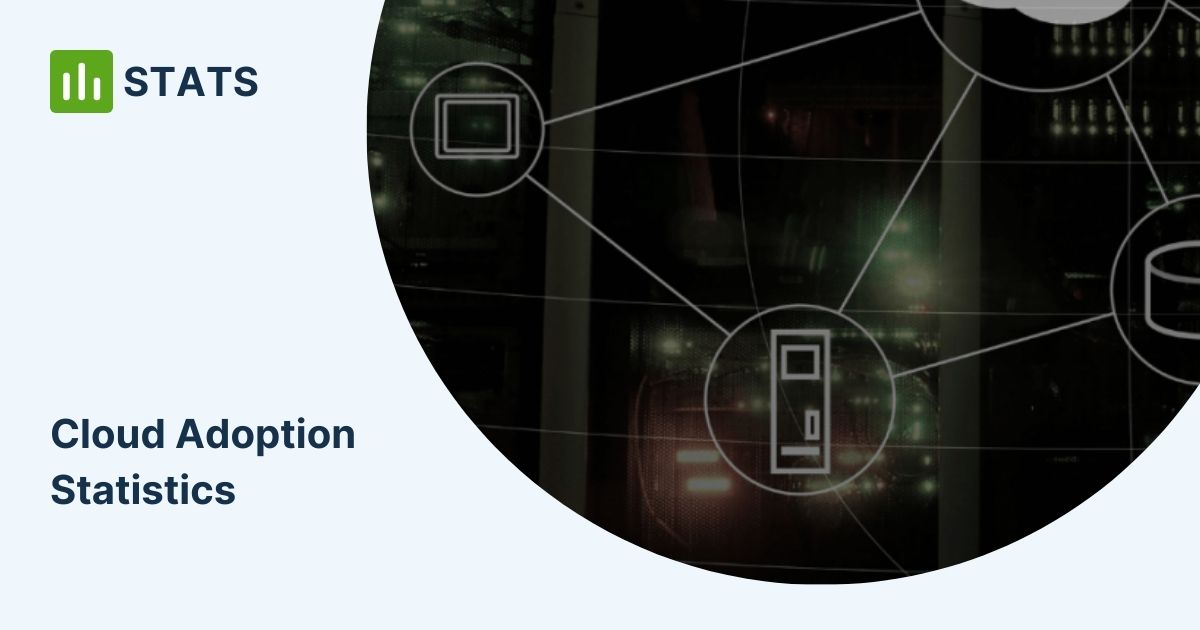 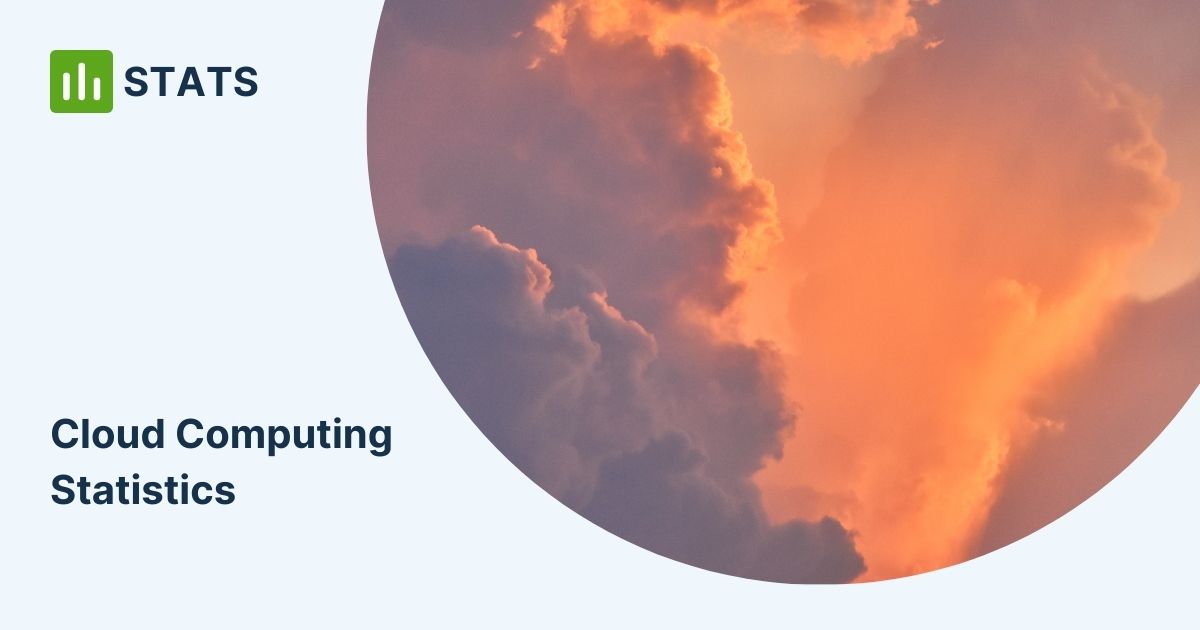 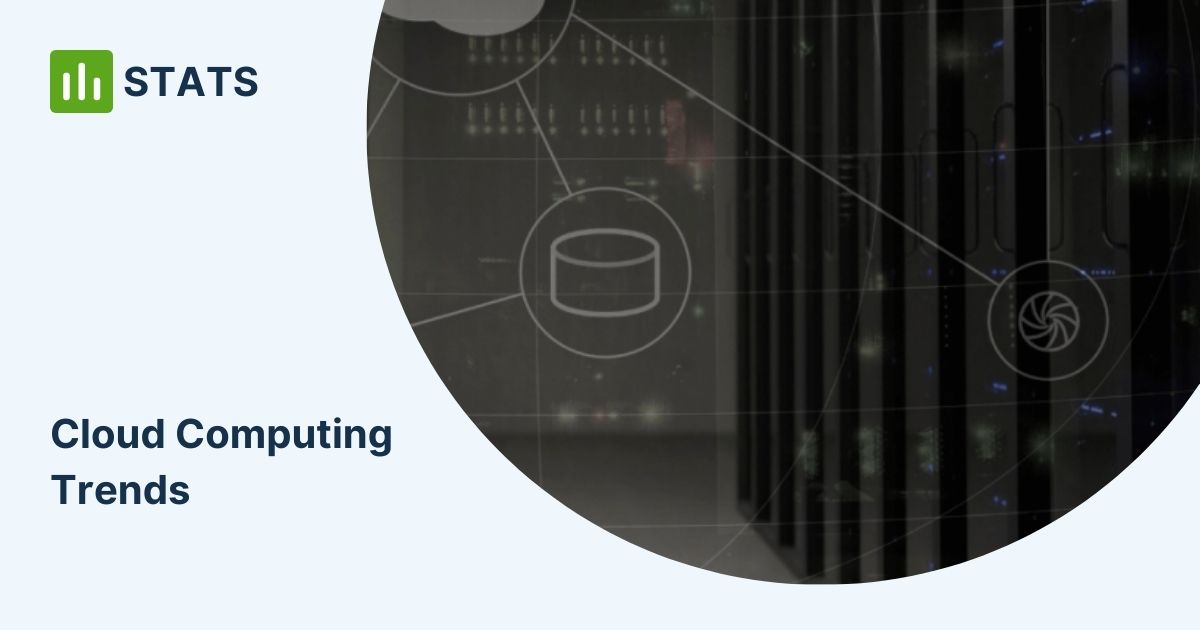