Amusement parks are usually wrapped up in imagination, adventure, and fun, which makes them the getaway of choice for many people—especially families.

However, some of the adrenaline-boosting facilities aren’t quite as harmless as we’d like to believe. And if you think that you’re safe as long as you don’t hop on the dangerous-looking rides, think again!

Amusement parks require strict control to make sure that everything runs smoothly. (And it usually does.)

But if you take a look at amusement park accident statistics, you’ll see that these mishaps, while relatively uncommon, do happen—and they can be devastating.

Come along to find out a few of the wide variety of ways things can go wrong while you’re having harmless fun.

Tickets to amusement parks have a written disclaimer. Technically, this means that no visitors can bring a lawsuit against the park and are responsible for anything that happens.

But no one really reads the small letters, particularly not kids and teenagers who are simply way too excited for the fun to begin.

Thus, this precaution from the park’s side doesn’t work effectively in court. Especially when we’re talking about amusement park deaths.

Let’s go over some stats so you can see just how cautious you should be next time you go looking for a thrill.

1. In the span of a year, news outlets reported 182 accidents that happened in amusement parks around the world.

Let’s break it down.

87 out of those accidents (47%) involved mechanical rides or roller coasters. The most common causes behind these incidents were ride malfunctions (61% of the time) and reckless riders (16%).

Furthermore, 65 out of the total 182 amusement park accidents (35%) happened in waterparks. There, it seems like the biggest risks are either drowning—or almost drowning—in a pool (42%) or being exposed to an external hazard, like a chemical release, electric shock, or simply abrasions from surface contact.

All in all, 51 of the total accidents (28%) resulted in someone dying, with adventure rides—i.e., ziplines and bungees—boasting the highest fatality rate (67%) even if they are the least likely to occur (5%).

That means that out of one million people that go on rides, 0.8 get injured, so we at Web Tribunal can safely say that the odds are in your favor.

Furthermore, this ratio has remained fairly stable over the years, with the lowest figure recorded (in recent years at least) in 2017. Back then, only 1,035 ride-related injuries occurred, resulting in a ratio of 0.6 injuries per million riders.

Unsettling fact: Talking specifically about minors, amusement park injury statistics show that the average patient is 8.7 years old. The children tend to fall in, off, or against a ride, which often results in soft tissue injuries. Fortunately, only 1.5% of these accidents are serious enough to warrant hospitalization.

3. 60% of ride injuries are caused by passengers’ misbehavior.

A theme park accident is a valid reason to rethink the structure and rules of a certain place. Yet, when 60% of the accidents are caused by visitors disregarding the safety rules, it makes one wonder if it’s worth bothering to do so in the first place.

If an amusement park accident were to happen—say, a passenger is thrown off a ride—and it’s proved that it was because the user broke the rules—e.g., the passenger unlatched the seatbelt—then the park wouldn’t be liable in case of a lawsuit.

Most of these people, however, had pre-existing health conditions that impacted their experience, led to their hospitalization, and consequent passing.

Disneyland—that is, Disney’s Californian park—on the other hand, had reported 13 deaths by 2019. The first of this theme park’s deaths occurred in 1963 when a passenger didn’t follow the safety instructions and died from injuries sustained on the Matterhorn Bobsleds attraction.

Another memorable incident happened in 1981 when one attendee stabbed another after the latter disrespected the former’s girlfriend. The family of the deceased sued Disney for its slow response time (back then, Disney didn’t allow police officers to enter the premises in an official capacity, citing that it would shatter the magic).

Appalling fact: Due to evacuation issues, a quadriplegic man was stuck for half an hour at the end of the It’s a Small World ride. He, of course, sued Disney, claiming the ride’s soundtrack only made matters worse.

The drop tower accident happened in central Florida’s tourist district. The tower is 430-feet high, which is 125 feet higher than the Statue of Liberty.

Among the list of oversights that led to the tragic accident were the lack of a seat belt (the ride only had an over-the-shoulder harness) and a safety sensor that was manually adjusted. Combined, these two factors led to the gap between the harness and the seat going unnoticed when it should have been flagged as “unsafe".

The parents of the teenage boy sued the owner, manufacturer, and landlord of the park.

Roller Coaster Fatalities to Give You Goose Pimples

Despite all these tragic accidents, amusement parks keep on thriving. Take Magic Kingdom, for instance—it received more than 20 million visits in 2019.

Let’s go over some more numbers.

6. Formula Rossa is the fastest roller coaster in the world.

The ride has been operating in Ferrari World (Abu Dhabi) since 2010. Although it can reach 240 km/hour (that’s 149 mph), no roller coaster accident has been recorded at this place so far.

The highest roller coaster in the world, on the other hand, is the Kingda Ka in Six Flags Great Adventure. It’s 139 meters (456 feet) high and can reach a maximum speed of 206 km/hour (128 mph).

Lastly, the longest roller coaster in the world is the Steel Dragon 2000 at Nagashima Spa Land, with a total length of 2,479 meters (1.5 miles).

Fun fact: Seven out of the ten highest roller coasters in the world are located in the US. The other three are in Spain, Japan, and Canada.

7. There are approximately four roller coaster deaths per year in the US.

Ironically enough, you don’t even need to be riding the roller coaster for it to be the cause of your demise.

In 2004, a 21-year-old park employee died after being struck by the Six Flags Magic Mountain’s Scream roller coaster. The worker was underneath the track, testing the machinery before the opening of the park.

And this wasn’t the only roller coaster death of the sort. Just a few months ago, in March 2022, the Olympia Looping—aka the largest operating transportable roller coaster worldwide—killed a 31-year-old woman.

The woman in question was working at the Prater Park in Vienna, Austria, when she was hit by the roller coaster. Admittedly, she was standing in an area that was blocked due to the operating ride—which means that neither the park nor the machine itself can be blamed for the unfortunate incident—but it still counts towards the roller coaster death rate.

8. Six Flags is one of the largest amusement parks in North America.

They have locations across Canada, Mexico, and the US—which means that, statistically, the company is more likely to have accidents happen in their facilities.

Unfortunately for everybody involved, there have been several Six Flags deaths recorded.

In 2004, for instance, a 55-year-old man fell from the Superman Ride of Steel roller coaster in Massachusetts’ Six Flags. He hit the rail, then the ground, and, initially, survived the impact. Alas, he was pronounced dead by the time he made it to the hospital.

Usually, roller coaster accidents receive the most media attention, but they’re certainly not the only rides with a relatively high fatality rate.

Water-based attractions have quite a few stories to tell, too.

The Tidal Wave Pool became known as “The Grave Pool,” as lifeguards had to rescue 30 people a day during high season.

10. After just 90 minutes of The Wave’s official opening, a boy flew out of a water slide.

The child was riding The Emerald Plunge in a water park in Dublin, California when he flew straight out onto the concrete. Then, he continued to slide along the floor, which caused serious abrasions and burns across his body.

Fortunately, this event didn’t contribute to the rate of water park deaths per year.

The boy’s parents sued The Wave, the slide manufacturer, the contractors who installed it, and the city of Dublin for $2.5 million.

The young boy drowned on the Raging River ride after the raft turned over and trapped him, his brother, and his father underwater.

While investigating the incident, state officials determined there were 17 safety violations associated with the ride and shut it down. The ride has been closed since July 2021.

Since then, Adventureland underwent various efforts to make sure the facilities were up to safety standards and avoid more accidents in the amusement park. The owner spent millions of dollars in upgrades as well as hundreds of thousands of dollars training its staff for due park maintenance and safety operations.

Too many people gathered in one place caused a water slide at Kenpark in Indonesia to collapse. With it, 16 people fell from about 10 meters (33 feet). Luckily, no one died, but they were all hospitalized.

Kenpark and the other amusement parks in the region were, of course, immediately inspected.

Amusement park accident statistics indicate that fatalities become less and less as time goes on. However, social media makes it easier to spot rare incidents, and news travel the world at a much faster rate, so it’s easier to be frightened of all the dreary possibilities.

On the bright side, this puts even more pressure on theme parks and the way they are inspected.

So, next time you’re looking for an adrenaline boost, rest assured your favorite adventure park is statistically safe enough for you to get your fix.

Latest from Author
20 Google Update Statistics: Why Algorithm Changes Are Vital for SEO?
17 Must-Know Stats About the Laptop Market Share
15 Key WiX Statistics to Help You Form an Opinion About the Most Popular Website Builder in the World
19 Essential Weibo Statistics: What Is It and Why You Should Know About It 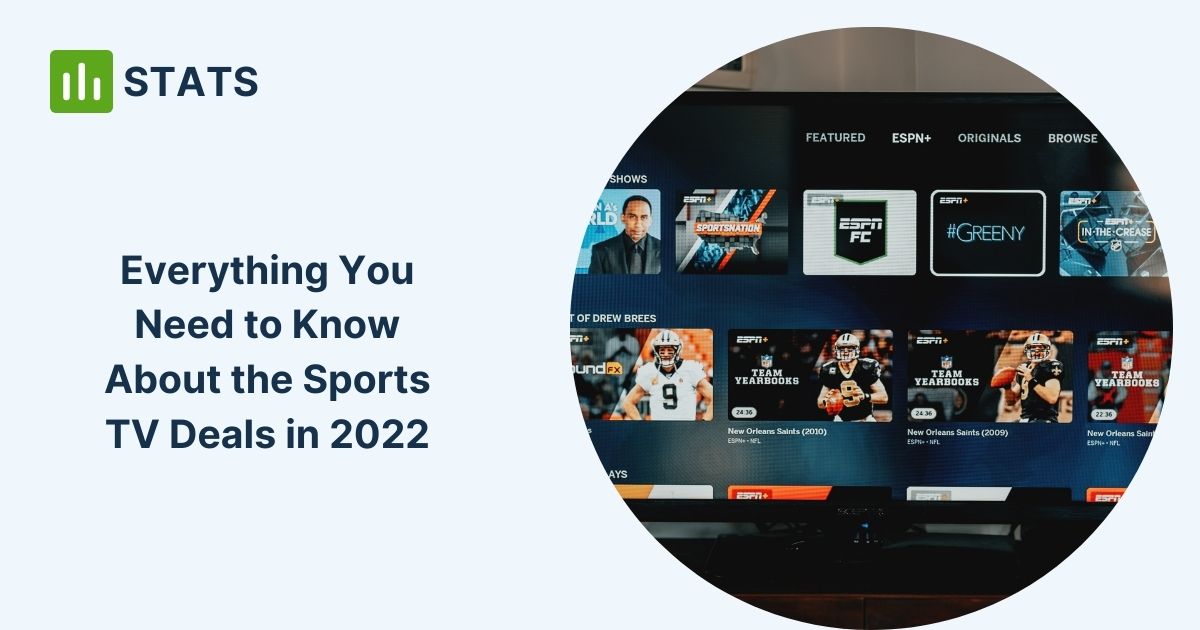 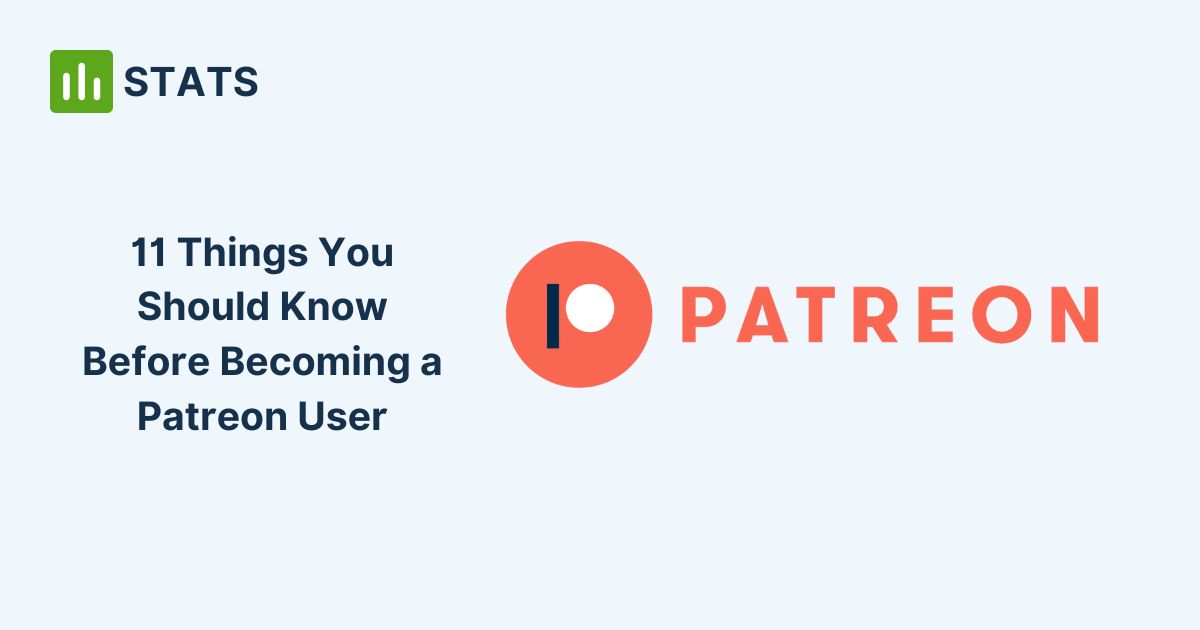 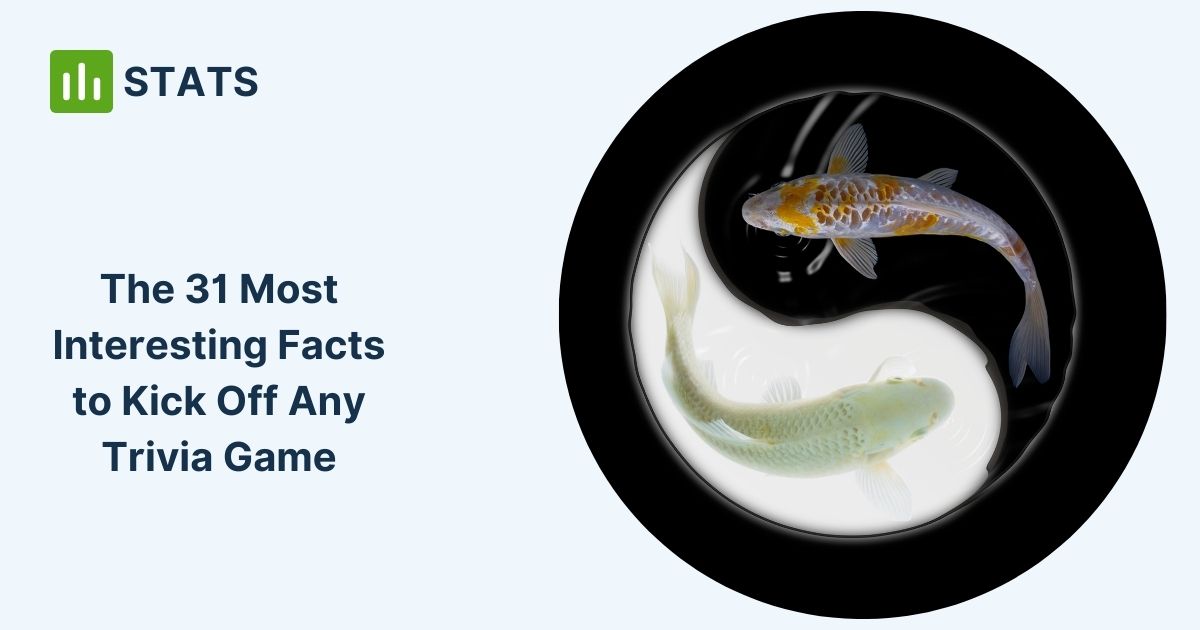 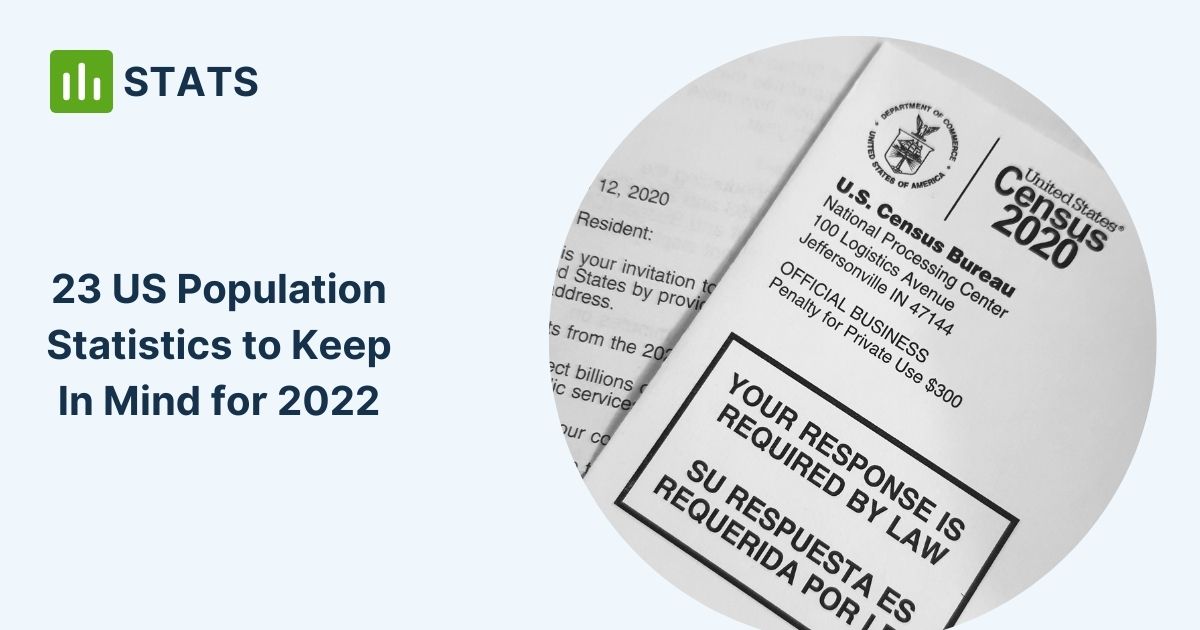