How to Make a Piston in Minecraft

Pistons are one of the most versatile items in Minecraft.

Not only can they push other blocks around, but with them, you'll be able to create moving platforms, doors, complex structures, and power contraptions.

We'll go over everything you need to know to make your own pistons and use them effectively in your next project.

What Is a Piston in Minecraft?

A piston is a block that has a moving head. When activated, it extends or retracts, pushing the blocks next to it horizontally or vertically in the process. It can be used as a part of all sorts of simple and complex mechanisms.

For example, you can create moving walls or doors, activate pressure plates, or launch yourself, mobs, or other players into the air.

However, pistons can also be tricky to use, and it's often easy to break blocks accidentally or create unwanted explosions. 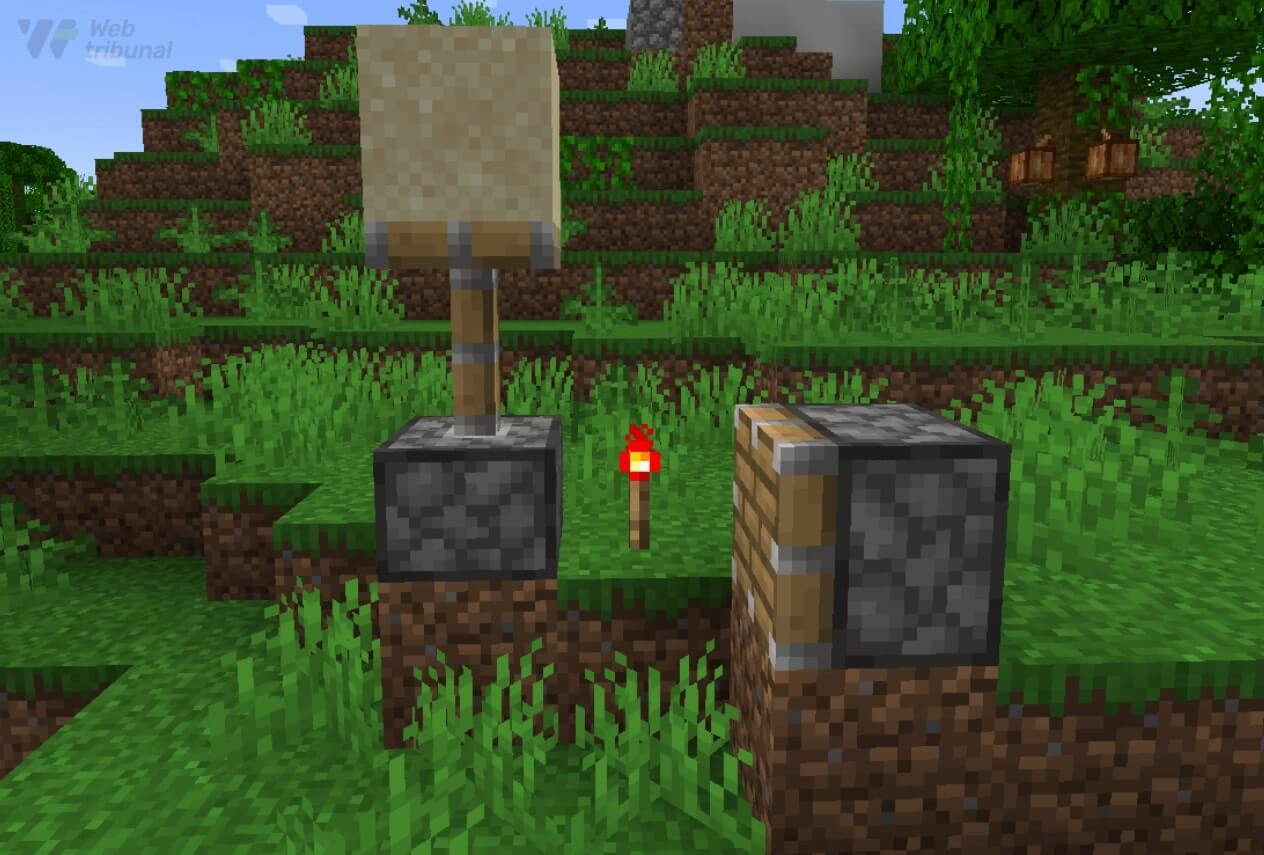 How to Make a Piston in Minecraft?

Wood and cobble are quite easy to come by.

For iron and Redstone, however, you'll need to mine underground. Four to five Redstone dust will drop when breaking a Redstone ore with an iron pickaxe.

Alternatively, there's a chance to get Redstone dust by killing a witch.

To get planks, put the wood you gathered in your crafting grid.

You'll also have to place the iron blocks in a furnace to smelt them into ingots.

Now that you have the necessary materials, it's time to make the piston.

How to Make a Sticky Piston in Minecraft?

Sticky pistons are like the regular ones, but with one key difference — they can pull blocks as well as push them.

However, while this piston can push up to 12 blocks, it'll pull back only the one closest to it.

To make a sticky piston, put a regular one and a slime ball above it on the crafting table.

How to Power Pistons?

You can make pistons go back and forth in a few simple ways: 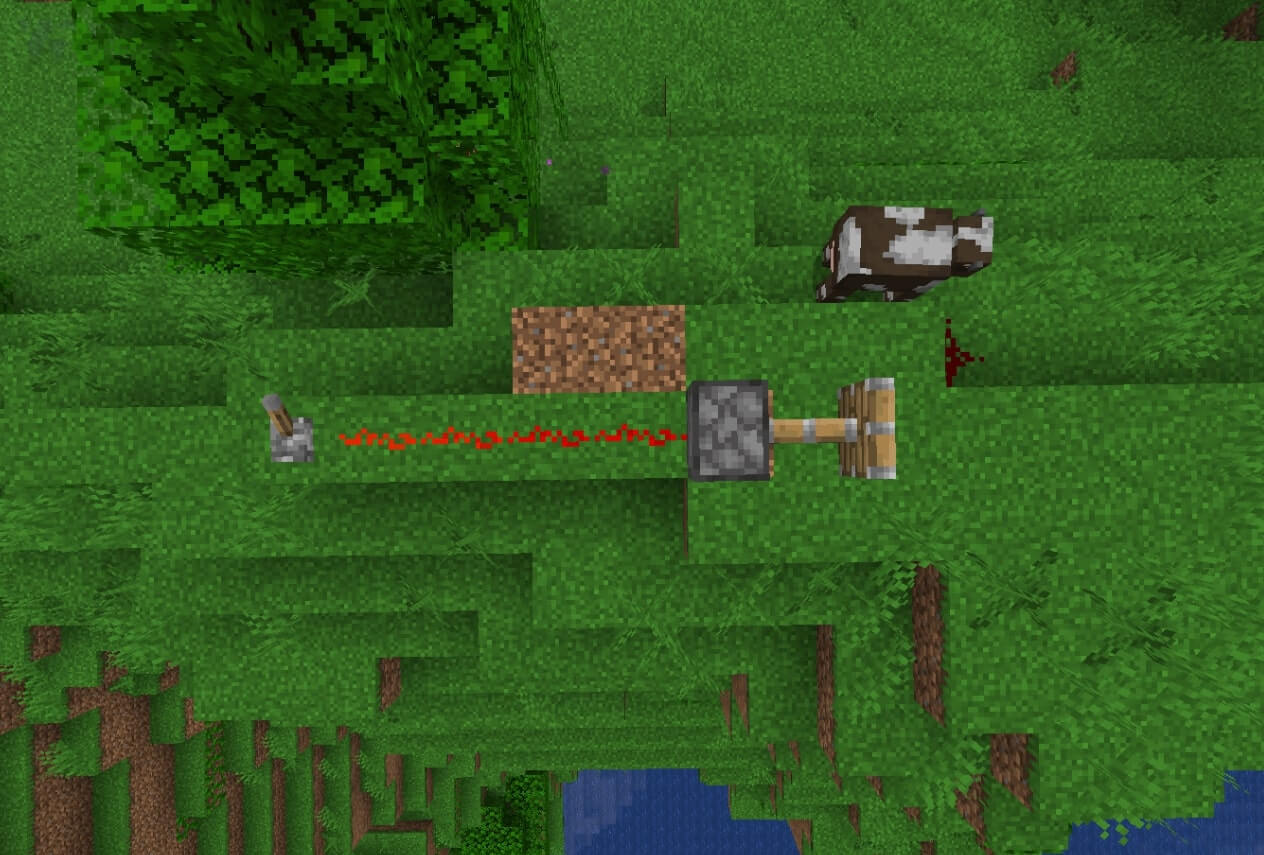 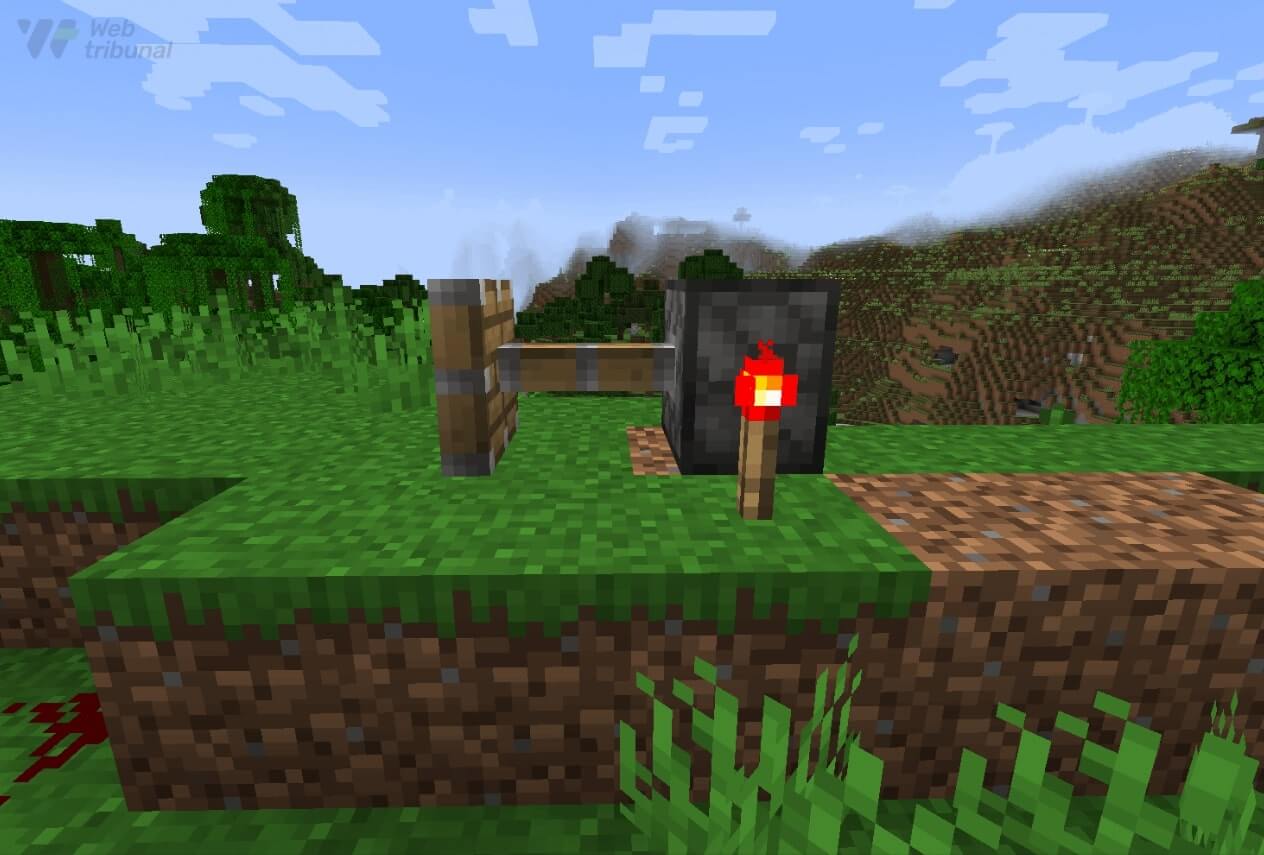 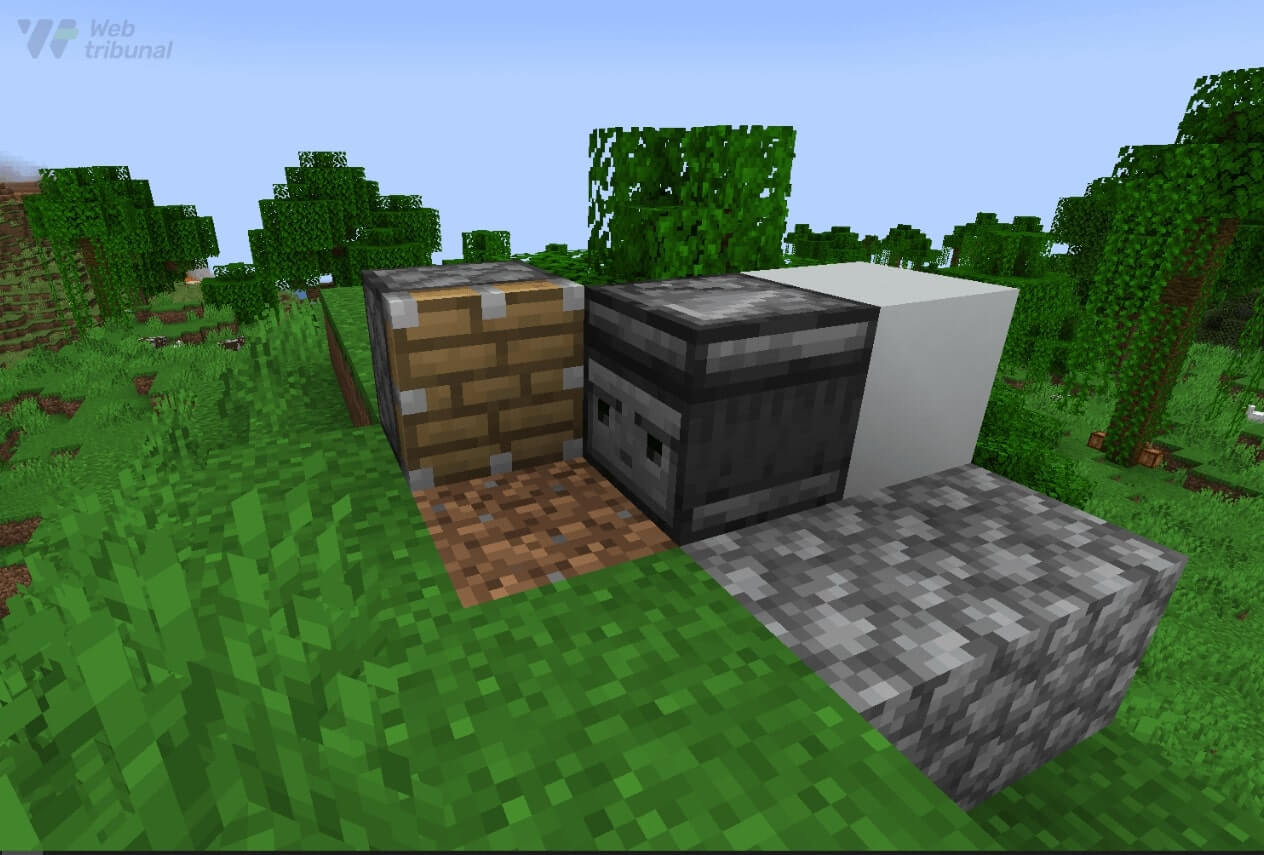 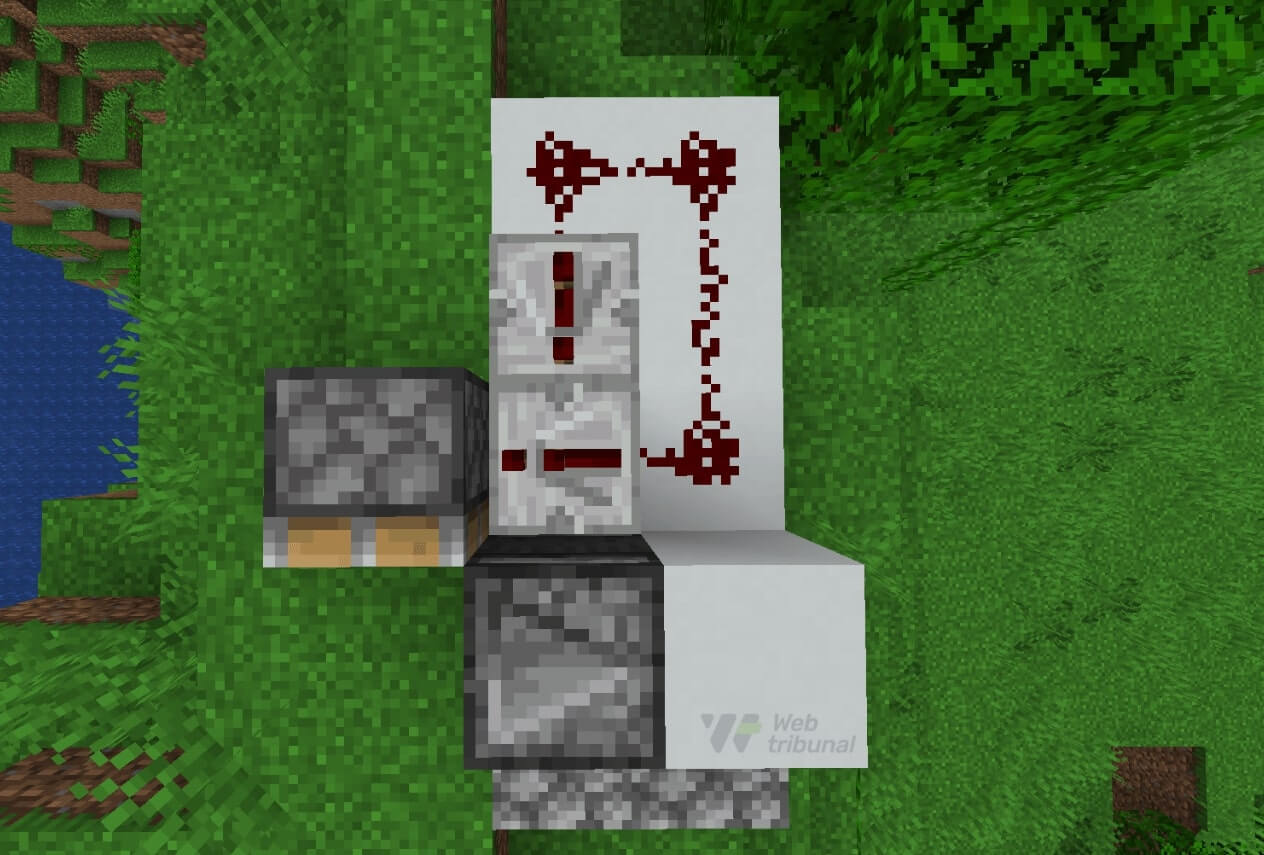 Use Redstone repeaters to ensure the piston will only activate when there’s a block in front of it.

How to Use Pistons in Minecraft?

Although pistons are relatively simple blocks, they can push up to 12 blocks away when activated. Consider when placing them that the head will always face you.

They're used in various ways to make the game more exciting:

These are just a few ideas, and you're likely to come up with many more ways to use pistons in your game. So get creative and have fun!

Some blocks can't be moved at all by a piston, and others will break if you try to. While there are differences in the Java and Bedrock editions, you'll find a few of the items below. Keep in mind the full list is much longer:

Knowing how to make a piston in Minecraft allows for infinite creativity and possibilities.

With its ability to move blocks, it has many applications. The piston will come in handy whether you're making a secret passage, an automated farm, or anything else of your design.

So, don't hesitate to experiment with this valuable block.