How to Get Flint in Minecraft?

In Minecraft, certain materials will help you progress with more ease. Flint is one of them.

It has many applications, from crafting arrows to lighting fires, so you'll see that it can be quite valuable.

Below, we'll explain everything you should know about flint and how to obtain it and craft with it.

What Is Flint in Minecraft?

Flint is a relatively common mineral found in the Overworld.

Its only use is as a crafting component for several essential items.

Flint isn't hard to come by, but it requires patience and luck to gather much of it.

Let's see the possible ways to obtain this material. 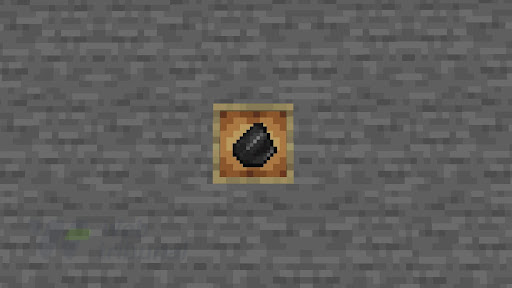 How to Get Flint in Minecraft?

You may opt for any of the three available options to acquire the resource.

Every block has a 10% possibility of containing flint, and while that's not particularly efficient, it's the only way to mine it.

So, even though it might take a while, you should keep grinding in Minecraft until you gather as much flint as you need.

You can increase your chances by enchanting your tool with Fortune; the higher level enchantment you apply, the better the odds are.

In fact, with Fortune III, you'll certainly get flint from every gravel block.

Perhaps the fastest way to get flint in Minecraft is purchasing it from novice-level fletcher villagers. 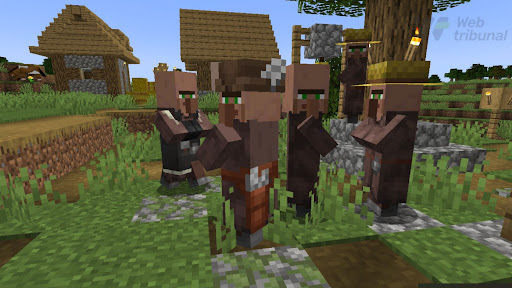 Finally, you have a varying chance to find naturally-generated flint in Minecraft in chests in a couple of places.

You can gather your friends before heading out, as the Overworld could be pretty hostile and dangerous.

What Can You Make With Flint in Minecraft?

Now that we've covered how to obtain flint let's take a look at some of the things that you'll be able to craft with it.

To craft a Minecraft arrow, you'll need to collect flint, sticks, and feathers.

Once you do, open your crafting table and arrange the materials in the following pattern:

This tool is quite useful as it can light up fires.

As the name gives away, its recipe calls for only two materials.

Another one of the flint uses in Minecraft is to make a fletcher's job site block. It doesn't have any other function but to give a profession to an unoccupied villager.

To craft it, place in the crafting grid:

As you see, knowing how to get flint in Minecraft can prove helpful in your adventures.

That way, you'll be able to craft arrows and other tools to make your survival easier.

With its help, you'll also be able to give one of your villagers a valuable profession.