The Web. A global metropolis in the clouds. We walk its streets daily—for work, socializing, and entertainment. Whether stepping out IRL or into the URLs, some concerns remain the same. For many, privacy quickly becomes a priority.

With news networks ablaze about online monitoring, you may be wondering how to take steps toward ensuring your own freedom.

Take a walk with us at HostingTribunal as we go through some DuckDuckGo facts. I’ll show you why it may be your golden goose when it comes to surfing the net with peace of mind.

What Is DuckDuckGo Exactly?

Founded by Gabriel Weinberg in 2008, it’s one of the few unfiltered search engines that champions privacy. It doesn’t track users as many competing services do.

While the service does support adverts, it gives you the option to disable them too. No need to worry about spilling your coffee when an animated ad shouts out to you at 200% volume.

What’s the latest with the service? It’s only getting stronger, breaking personal records right out of the gate in 2022.

In 2020, the service reached an astronomical 23,653,663,401 search queries. This figure is nearly double that of the previous year. The trend seems to continue, with an average of around 97 million searches a day in 2021.

In the Info Age, it’s no surprise that the service has reached such a great height. Near weekly, new revelations about online surveillance appear. Whether it’s a government overextending its reach or businesses selling your data to the highest bidder, more than one DuckDuckGo review highlights that its emphasis on privacy offers an immediate solution.

3. It is estimated that DuckDuckGo has 25 million users.

Interestingly, when asked how many users the service has, DuckDuckGo’s founder and CEO Gabriel Weinberg had to give a rough estimate. True to its word, the service doesn’t track its users, so nobody can give you an exact figure.

A great part of online activity these days happens on the go, not just from your desktop web browser. With this in mind, the company saw fit to release a DuckDuckGo app for secure mobile browsing. As of March 2021, it has a 4.9-star rating on the Apple App Store and a 4.8-star rating on the Google Play Store. That’s almost full marks!

If you were to Google the service, you’d notice one common question: “Is DuckDuckGo owned by Google?”. Everything seems to loop back around to it, so you’d be forgiven for thinking Google owns everything on the Web. But if that was the case, wouldn’t that put a damper on its claim to zero tracking?

Yes! This is why the service, boasting 129 worldwide employees, remains independent and in the control of its parent company—DuckDuckGo, Inc. It is partnered with Bing and Yahoo to bring you content, but under one condition—when you’re surfing with DuckDuckGo, its partners won’t track you either.

With any service, a key consideration is the economics behind it. How big is its reach, where’s the money coming from, and how much revenue does it generate?

6. DuckDuckGo holds 2.44% of the search engine market share in the US.

The search engine market share has nearly doubled in the past year, up from 1.29% in March of 2020. The sharpest rise can be seen towards the tail end of the year, coinciding with a number of news reports placing scrutiny on the data gathering activities of tech giants and digital politicking. More on that below!

7. 100% of DuckDuckGo’s revenue comes from advertising and affiliate marketing.

You can simply use the service without it making money off your data. Wait, what’s the catch with DuckDuckGo? If it’s not profiting that way, then how does DuckDuckGo make money? It’s simple—the service generates money through non-targeted advertising and affiliate marketing.

If you see an advert, it won’t be one tailored to your interests. If you purchase something online through a store reached by the service, DuckDuckGo will earn a small commission. Even if you select the option to disable ads, the service still benefits from your activity without any additional cost.

For the time being, the company is private and, as such, its stocks are not listed for public trading. With that in mind, forums are abuzz with speculations about if and when it may go public. So keep an eye out—buying DuckDuckGo stock is a safe bet!

9. DuckDuckGo’s revenue has a steady growth rate of 60% per year.

The company’s cautious nature makes it difficult to get a precise read on just how much it’s making. However, DuckDuckGo stats show a steady 60% growth per year. Couple this with its valuation of $160 million in 2018 and it’s not hard to imagine that it will break the one billion mark quite soon. In fact...

(Source: Worth of Web)

That’s right, one look at DuckDuckGo statistics and it becomes clear that it’s already on the verge of that billion-dollar mark. Considering that the service is making close to $100 million a year, it’s near-certain that 2022 will be the year DuckDuckGo joins the Three Comma Club.

Usage Stats about DuckDuckGo: Who and Why?

Many have wondered if DuckDuckGo is a good alternative to services like Google. But the more important questions are how many are jumping in and what motivates them to do so?

11. 48% of DuckDuckGo’s users are from the United States.

Consult DuckDuckGo statistics and it becomes evident that nearly half of its users are based in the US. It makes sense, considering the urgency of privacy concerns in the region—US tech groups like Google, Facebook, and Twitter are hauled before the US Congress to answer questions about data collection, privacy, and anticompetitive behavior. What’s more, DuckDuckGo is based in the US, making it more familiar to Americans than those abroad.

For marketing purposes, companies are relying on user data more and more each year. Personal data collection has turned into a multibillion-dollar industry. People are uncomfortable with how invasive these practices are and the uses their information is put to.

This is why more folks are choosing DuckDuckGo’s unbiased search engine. It won’t collect your data and you can rest assured the ads you see are not specifically targeted to you. You’ll find what you need without being bombarded by services paying for the top spots in search results.

13. Only 48% of consumers surveyed believe that companies can use their data ethically.

Along with an increase in awareness of data collection, questions of ethics arise. The fact that less than half of those surveyed trust companies to handle their data ethically speaks volumes about the practices. This is another reason why privacy-oriented people believe DuckDuckGo is a safe alternative to competing search engines.

With its pro-consumer stance, it’s not unusual to be a little skeptical and wonder if DuckDuckGo is actually good. Would industry entities, steeped in the norm of data collection, partner with such a maverick service? The answer is affirmative. DuckDuckGo brings you content in partnership with over 400 sources.

Don’t be concerned about finding slim pickings with this unfiltered search engine. In terms of raw content, DuckDuckGo will bring you the same quality as its competitors. When government censorship or content pushing is an issue, it may even give you a little more than you’re used to.

Most of DuckDuckGo’s traffic is direct—users actively seek it out without landing on the page through another website. Its second-biggest source is social media.

Still wondering if DuckDuckGo is legit?

Get this—it has more direct traffic than Bing without its level of default implementation in devices. Let’s see how it compares to Google:

People rarely say phrases like “look it up.” Instead, they simply say “Google it.” This speaks to the sheer dominance of Google in the search engine game—it is the gold standard for internet searching. It’s only natural to ask—is DuckDuckGo better than Google? Let’s take a look at the facts.

16. The data Google has about you equals roughly 1.5 million word documents.

People often compare Google to the Orwellian “Big Brother.” As time passes, it seems to ring truer. Google keeps records of all your searches and every video you’ve watched on YouTube. While that seems obvious, it also keeps location data about your movements even if you don’t open the GPS app.

It builds a complete profile of your personality through your online activity—age, gender, workplace, location, purchases—everything there is to know about you. With a DuckDuckGo search, you’ll find the information you need without being monitored.

Is DuckDuckGo really safe? If you’re asking that question, you’re probably concerned about small-scale e-crimes like phishing or big data breaches. The more information a service gathers about you, the more you’re at risk in the event of a targeted profile hack or data breach. As DuckDuckGo doesn’t track you or store any of your data, you are safer with it than with its alternatives.

That said, no service is 100% safe. While your identity remains anonymous, you still have to be mindful of what you do online. Phishing scams and the like operate by fooling you into cooperating with them.

Unlike DuckDuckGo, the search engine Google pushes “preferred” findings (paid-for and based on its ranking) to the top. What’s more, it sifts answers into infoboxes so you don’t have to go deeper to find your answer. This is good for Google but bad for the websites missing out on traffic and consumers being force-fed results.

As a comparison, DuckDuckGo’s unbiased search engine presents results without prioritizing its own services and it doesn’t accept payments for top spots. Its method is more equitable for businesses and consumers alike.

A bounce rate indicates how often visitors leave a page without navigating through the website. DuckDuckGo’s bounce rate is very low—only 14.71%. In comparison, Google’s bounce rate stands at 27.68%. Bing, with similar visitor numbers to DuckDuckGo, has a higher bounce rate of 38.20%.

These DuckDuckGo statistics clearly show that the search engine has a higher user engagement rate than competing services. This means that users are staying with it rather than simply passing through.

Interest in DuckDuckGo has steadily risen over the first 13 years of its existence. In 2020, when the CEOs of Facebook, Twitter, & Google appeared before the US Congress, curiosity about the service spiked. If you look up the website on Google Analytics, you’ll notice some interesting DuckDuckGo facts.

In the third quarter of 2020, curiosity about the service increased—so much so that “DuckDuckGo” surpassed “privacy“ searches. This coincided with Congressional hearings on Section 230, placing tech giants under the spotlight. The hearings focused on a number of issues such as censorship and antitrust behavior.

21. Searches for DuckDuckGo reached their peak in January 2021.

DuckDuckGo stats also show that searches for this search engine in the US peaked in January 2021—increasing three times compared to December 2020. This boost coincided with the conclusion of the controversial US election.

At this point, both sides were suspicious about the surrounding events and online censorship. In fact, searches for “censorship” also peaked—becoming 3-4 times higher than at any point in the preceding five years.

22. DuckDuckGo is stepping up to fight for your privacy.

DuckDuckGo not only provides privacy, but it also stays involved in its promotion. Take a look at DuckDuckGo’s website, Spread Privacy, to stay up to date with its endeavors. It takes Google to task by fact-checking the giant’s claims and exploring privacy and data collection issues.

While DuckDuckGo is still smaller than Google, it's important to remember that most of its current user base are tech-minded and privacy-conscious early adopters. More support from users will further enrich the service. The general public must be brought to a greater awareness of its value. Spreading DuckDuckGo facts like these is an excellent way to egg on further adoption. 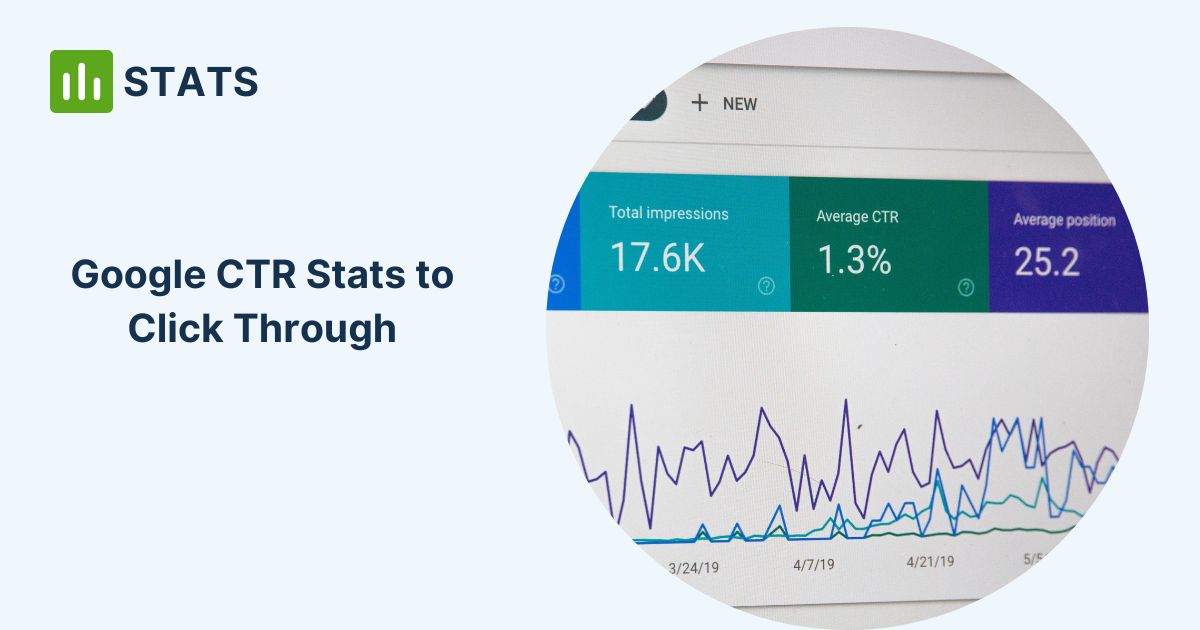 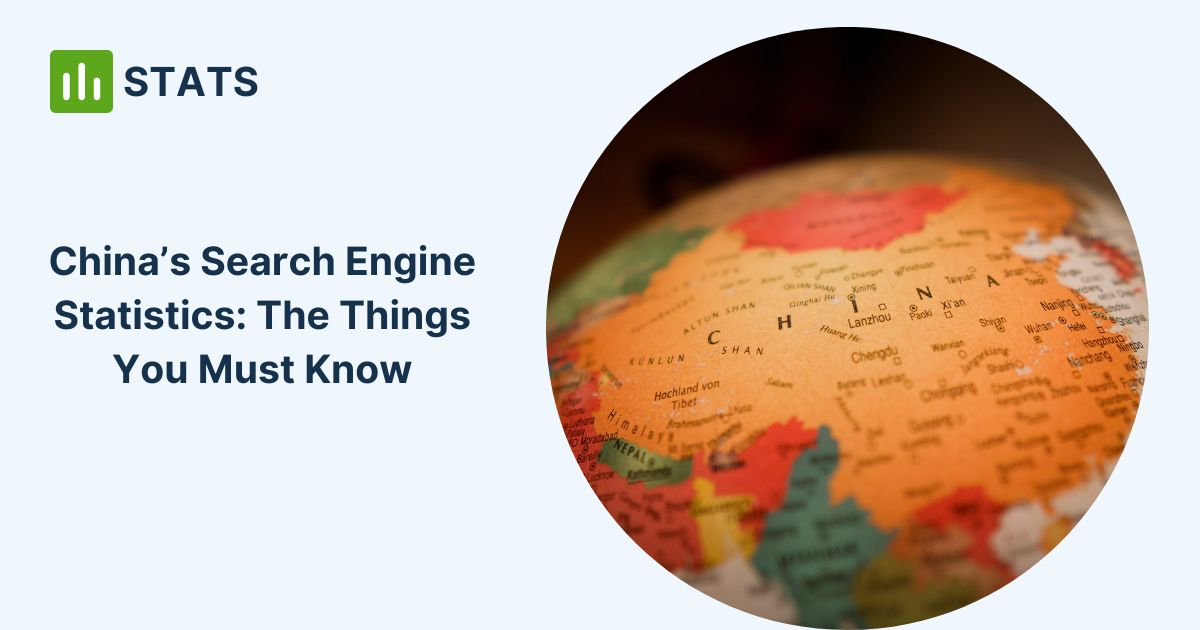 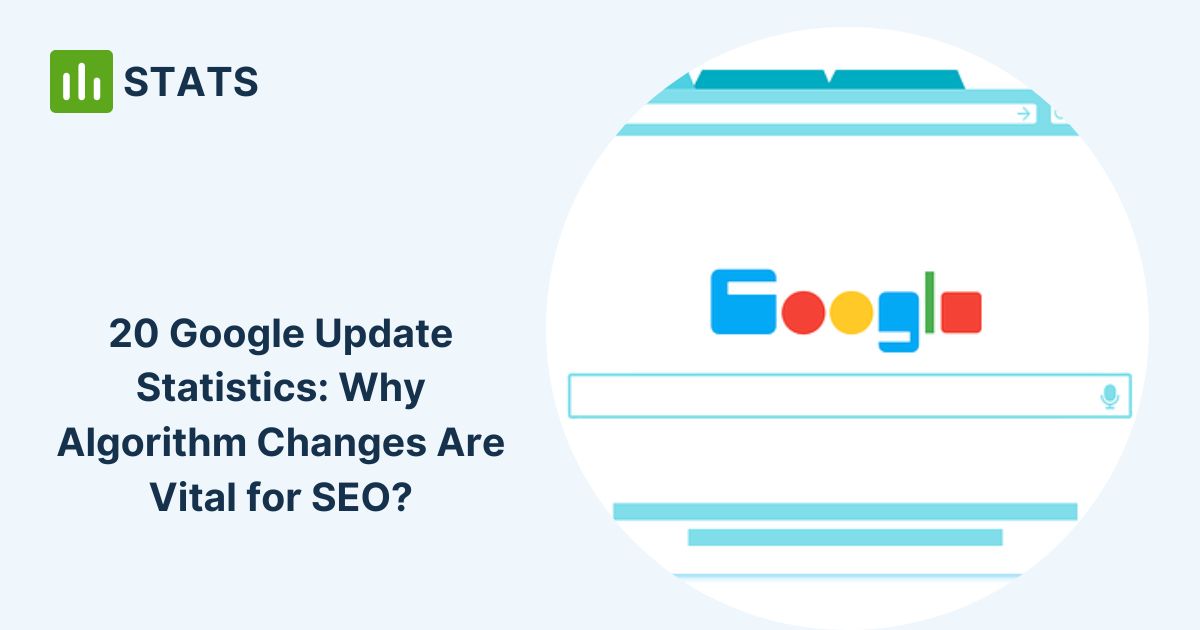 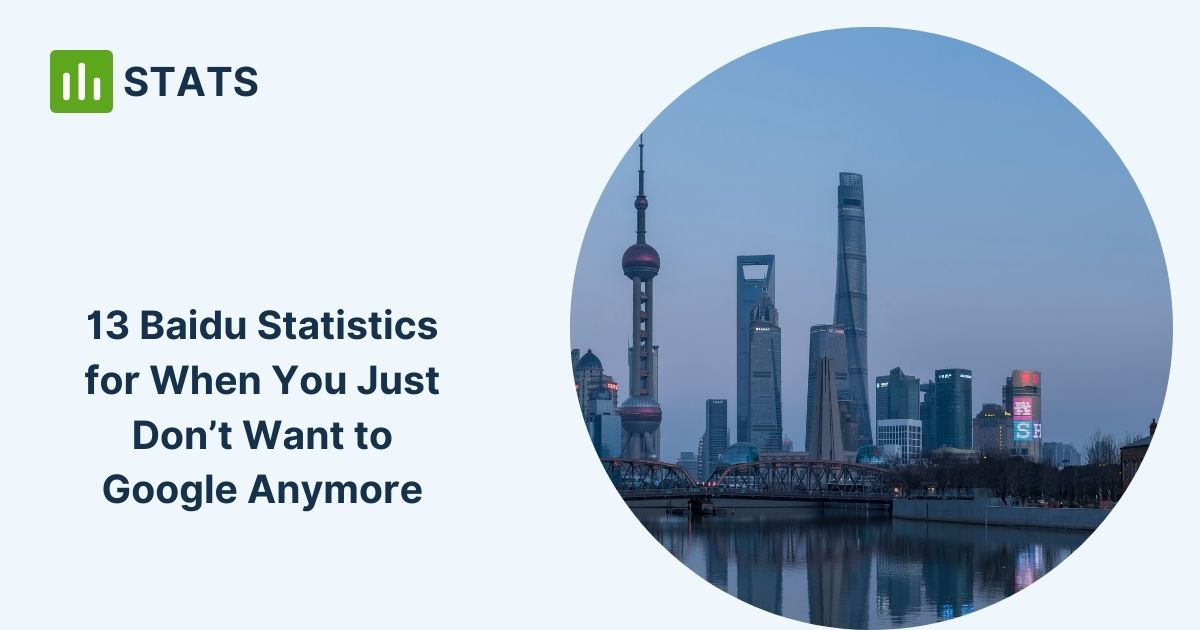