Riot Games to Pay $80 Million as Indemnification to Female Employees 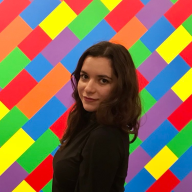 After a three-year legal battle, video game producer Riot Games finally reached an agreement with California’s Department of Fair Employment and Housing (DFEH). The gaming company will pay $100 million in total to put an end to the gender discrimination lawsuit.

Per the agreement, 20% of the settlement will cover legal costs. The remaining $80 million will be split among the affected women—that is, the more than 2,000 female employees and contractors who worked for Riot Games at various points in the last seven years.

The company behind League of Legends claims to be satisfied with the agreement. “This issue isn’t just about legal arguments—it’s about human beings and their individual experiences. While we’re proud of how far we’ve come since 2018, it’s important that we also take responsibility for our past,” wrote Riot Games CEO Nicolo Laurent in a letter to current Rioters.

The lawsuit goes back to 2018, when Ms Negron and Ms McCracken spoke up about the workplace harassment and other sexist practices they had to endure within the company.

Practices such as a substantial gender pay gap, an email chain that judged who were the “hottest women employees,” unsolicited genitalia pics, chauvinistic hiring practices, rape culture abetment, and retaliation for speaking up about these issues.

Even back then, the company was quick to admit the truth to the allegations.

In its 2018 statement, Riot outlined the actions it would take to start correcting the problem. League of Legends’ creators consented to third-party evaluations, reassessing policies and recruiting processes, providing anti-bias training for its staff, and all together creating an inclusive working environment.

It was the financial part of the settlement that took both parties so long to agree on, but they finally did it.

“This is a great day for the women of Riot Games—and for women at all video game and tech companies—who deserve a workplace that is free of harassment and discrimination,” declared attorney Genie Harrison.

Unfortunately, the McCracken vs Riot Games lawsuit isn’t the first scandal within the gaming niche.

Earlier in 2021, the DFEH sued gaming company Activision Blizzard for subjecting its female employees to unequal pay and harassment in the workplace. However, the company didn’t take Riot Games’ approach.

World of Warcraft’s creators chose to dispute the victims’ claims instead, undermining DFEH’s suit by stating it “includes distorted, and in many cases false, descriptions of Blizzard’s past.”

The matter is still unresolved.

Nintendo’s Super Smash Bros was also caught amid inappropriate sexual conduct allegations in 2020. In this instance, it wasn’t the company who committed the transgressions, but the gaming community itself.

The accusations range from inappropriate messages to sexual acts between adults and minors—in other words, rape.

"There's no girl I know that hasn't experienced some sort of sexism or sexual harassment while playing an innocent game," said Jasmine Jada, a young woman who streams gaming sessions professionally. And while streaming is easy to start, avoiding harassment is almost impossible.

The video game market has seen an overall increase of female users in the last decades, some segments are harder to get than others. More than 80% of League of Legends’ users, for example, are men. And the same is true for many other popular games, especially those that fall under the “shooter” or “MOBA” subgenres.

The truth is gaming is still largely a male-dominated industry.

It’s important for video game developers, communities, and even server hosting companies to first acknowledge the issue and then develop both preventive and disciplinary protocols that guarantee the safety and well-being of all players. 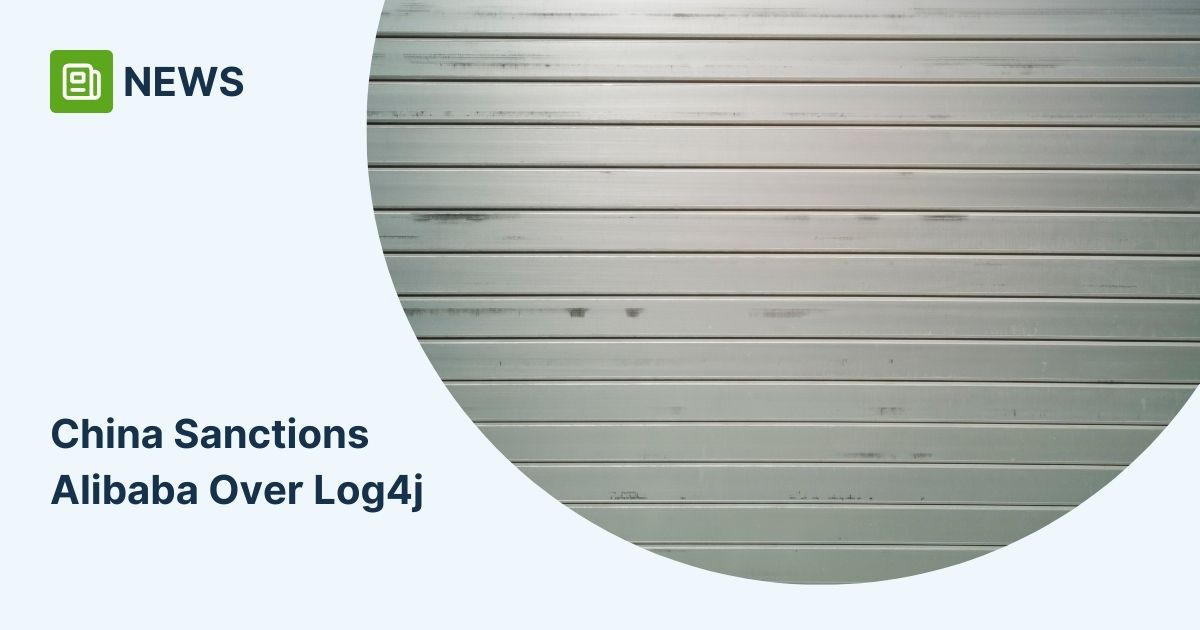