OpenAI, an artificial intelligence research company, is eliminating the waiting list for access to GPT-3. GPT-3 is a natural language processing engine that can produce close to human writing. The move will allow more to work with the program, thus boosting its development.

For the time being, access is restricted to an admittedly long list of countries. Previously OpenAI put developers on a waiting list. Now the company says it feels it’s “safe enough” to open up access.

GPT-3's nature makes safety a concern. It’s the most “natural sounding” AI so far, capable of near-human writing. It can be used for a number of things, for example in article generation software, and in conversational apps. The latter use can prove tricky.

In testing, a bot running on GPT-3 told an imaginary patient it would help them kill themselves. The engine, if left unrestricted, could be dangerous to sensitive and young users.

GPT-3 is central to the chatbot/wellness app Replika. However, this app has a hard filter that prevents the bot from discussing certain subjects. It will redirect users to resources if it detects a sensitive topic, for example, suicide prevention hotlines, and official COVID-19 information websites.

Although OpenAI has eliminated the waiting list, it will still have to clear developers. Specifically when they are building production-scale apps like those just mentioned. OpenAI has also created automated tools that can better detect troublesome content generated by GPT-3.

The conversational type of GPT-3 bot is the most interesting, but it’s still quite novel, and won’t be broadly “useful” for a while yet. The AI engine tends to get distracted and misunderstands questions. More immediately useable is the engine’s copywriting ability.

Copysmith, which is one of the best AI writers on the market, uses GPT-3 to great effect, although users still have to edit the copy for clarity and to eliminate junk text.

OpenAI allowing more to develop with the engine is exciting news. Perhaps it’ll get us closer to the eagerly anticipated GPT-4. 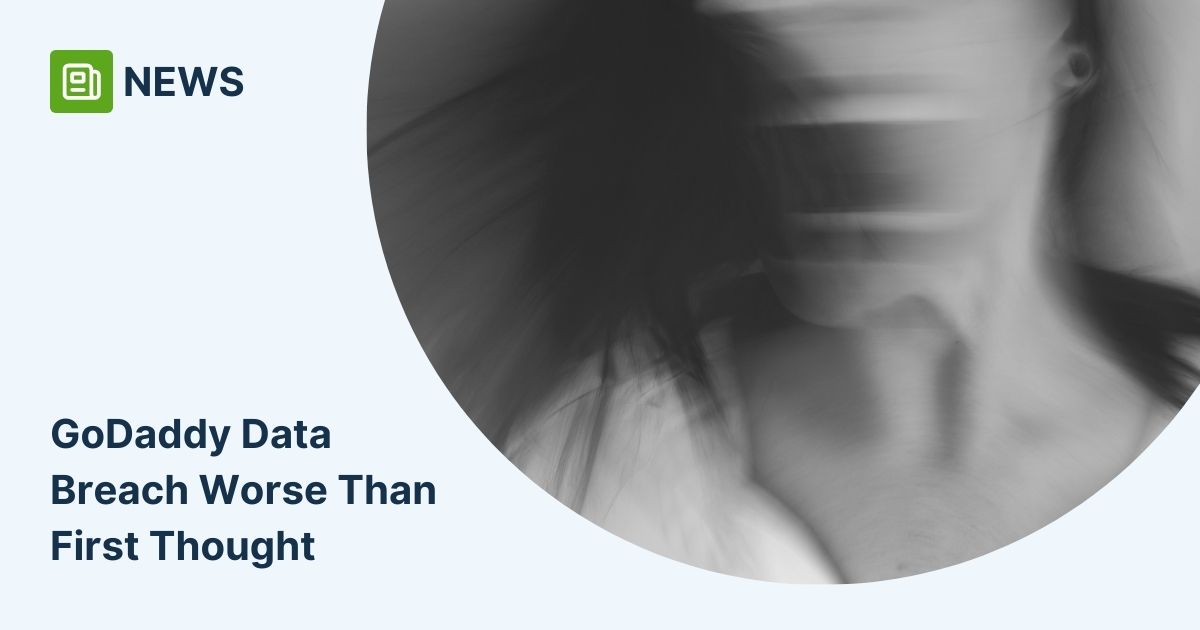