The Federal Trade Commission released a report discussing the collection of data by internet service providers (ISPs). The study looks at the type of data collected and the way ISPs use it.

First, it reveals that some ISPs combine data across product lines, gathering different types of information from different places. It also shows that, contrary to their claims, the ISPs don’t always collect only data that is necessary to provide the service.

Alarmingly, one of the findings suggests that ISPs group users into “sensitive” categories so advertisers can market to them. These categories include race, ethnicity, sexual orientation, economic status, political affiliation, and religious beliefs.

Another concerning discovery is that multiple ISPs share real-time location data about specific subscribers to third-party customers. This information reaches data brokers, which can then pass it on to background check services, people search sites, and advertisers.

ISPs often claim that they don’t sell user data. However, as the study points out, that doesn’t mean that they don’t share it or allow others to sell it. Ultimately, this practice is misleading users with semantics.

The ISPs also claim to allow users to access their data and choose how it’s used. However, the study suggests that this isn’t as simple as it seems. ISPs often make it difficult for users to adjust their data processing and usage preferences.

It should be noted that the type of data collected could be used to discriminate against individuals. Things like religious affiliation and sexual orientation are pieces of information that some organizations outright won’t ask for.

Luckily, the privacy-conscious can keep their data safe through tools like VPNs. It would be better to curb ISPs’ data gathering, but in the meantime, at least users can cover their tracks.

FTC Chair Lina Khan issued remarks on the report, commenting on the potential harms of ISP’s practices. The FTC’s interest in these activities could signal action to contain them in the near future. 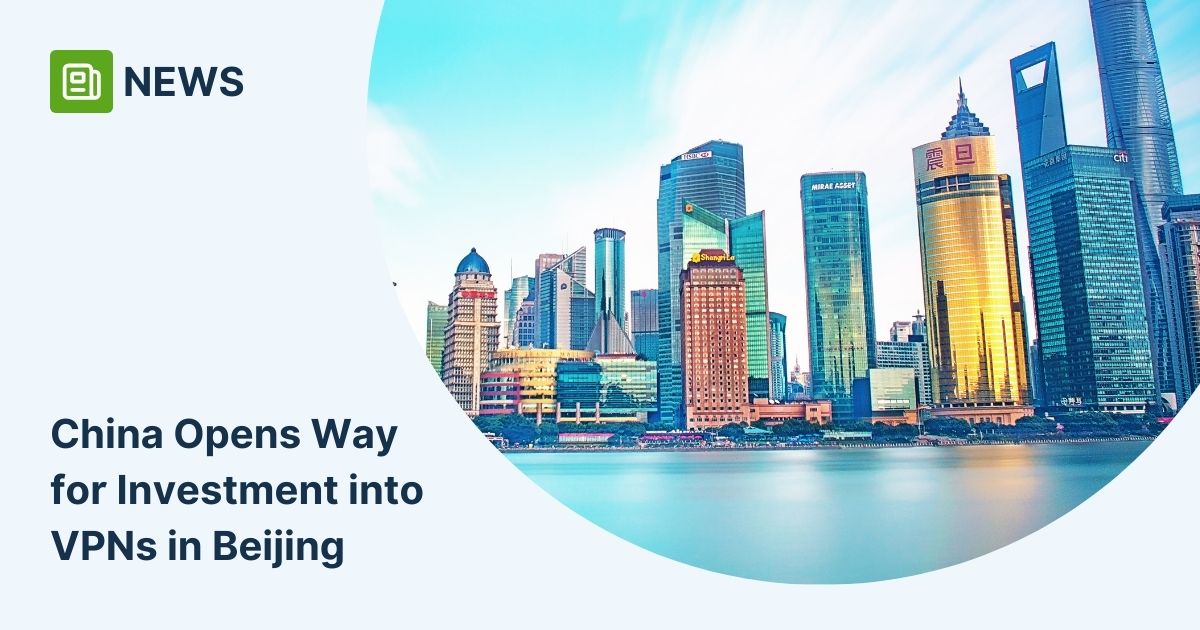