Big tech firms are putting pressure on lawmakers to promote transparency for data requests. As it stands, government agencies like the FBI can request a wealth of user information without the user’s knowledge.

A report by The Washington Post shows that 69% of Facebook data requests in the second half of 2020 were accompanied by secrecy orders. During that period, Facebook totaled 61,262 requests. In comparison, Microsoft has been receiving between 2,400 and 3,500 a year since 2016.

Google stats don’t really mention that but the company reported 39,536 and Apple—11,363 requests for the first half of 2020. However, neither of them specified how many came with secrecy orders.

Data requests can cover the majority of a person’s online life. This includes their photo storage, private messages, search history, calendars, account details, and so on.

By not notifying users about the request, investigators hope to prevent them from scrubbing their information from the net.

Lackey received an email from Facebook notifying him that the company had turned over his data to the FBI. The email didn’t specify what type of information they seized, what the investigation was about, or when it began.

Lackey suspects it started as early as 2019. A former Defense Department contractor and current security consulting business owner, he considers this a severe violation of privacy. Lackey is also certain he has nothing that warrants an investigation, never mind a secret one.

While this method is more advanced than traditional surveillance, its protections are surprisingly behind.

With wiretapping and bank-record subpoenas, authorities must notify individuals within a “reasonable” time frame that they are running background checks. This would give individuals the opportunity to challenge the investigations in a court of law.

The same does not apply to digital data in the current setup. Lawmakers on both sides of the aisle believe updates are necessary.

While the data of Democrats and their families was targeted during the Trump administration, Republicans are suspicious of the Biden administration. It then appears that a reform of the current data request system would benefit both sides.

Democratic and Republican representatives such as Ron Wyden (D) and Jim Jordan (R) have expressed a belief in the necessity of reforms. So far, no concrete details of the possible measures are available.

The receptiveness of lawmakers to the demands of big tech is a rare incident, given that the Government and the tech industry are usually at odds over policy. 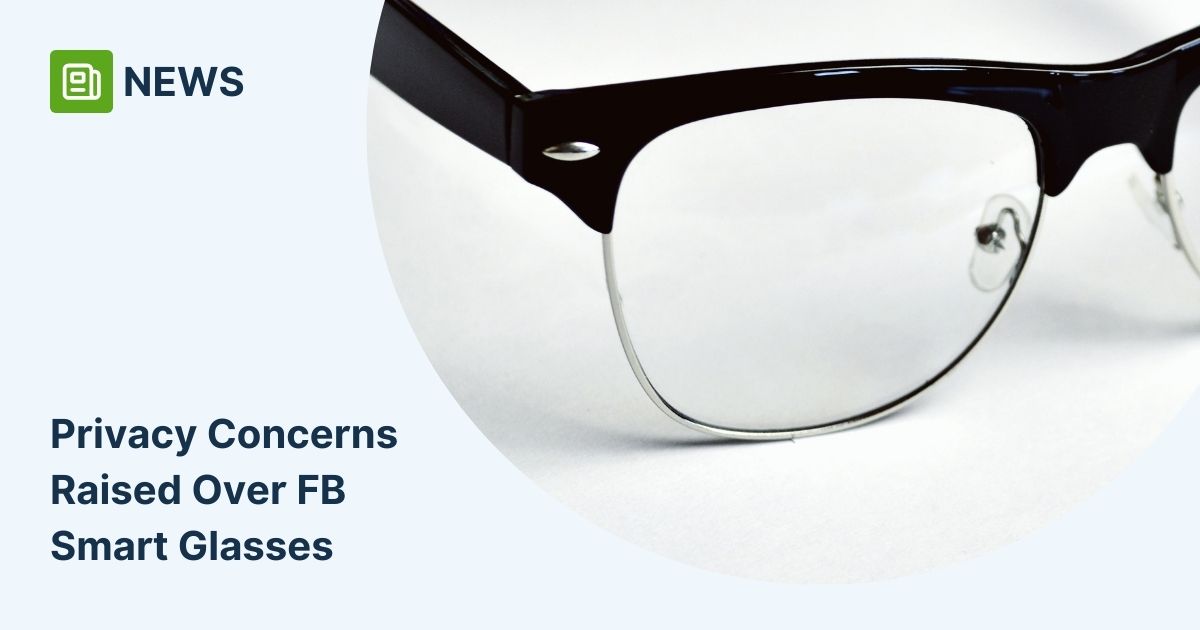