Amazon began installing surveillance cameras in the vans used to deliver packages to buyers. The aim is to watch the road and provide ratings of the drivers’ performance.

The system is far from perfect, though. Some argue it’s extremely invasive.

While the vans are branded with Amazon’s colors and logos, they belong to suppliers contracted to deliver items on the commerce giant’s behalf. As pointed out by a Jacobin piece on the surveillance program, this setup limits Amazon’s liability with respect to any accidents that may occur.

Drivers previously used an app called Mentor that monitors their performance. The latest app, Driveri, adds cameras. According to Amazon, the new monitoring software saw a 48% drop in accidents.

While the conglomerate is happy to continue increasing surveillance, citing the benefits, employees of the delivery-service partners (DSP) make some counterclaims.

Along with the surveillance come performance quotas. Some DSPs have reportedly told their drivers to disable surveillance apps due to unreasonable expectations on Amazon’s part. Apparently, in order to meet delivery times, they sometimes have to drive dangerously.

Another common complaint from Amazon workers across the board, including in warehouses, is the inability to find time for bathroom breaks. With Driveri’s detailed reports, which include things like the condition of the driver’s fingernails, that’s nearly impossible.

Driveri provides audio cues for certain actions that ping the software, such as u-turns or “driver drowsiness”. However, there are other behaviors that it doesn’t take into account. Some drivers complain that the system calls them out for being “distracted” when they are simply drinking water.

Mentor reported perceived infractions that are out of the drivers’ control. People worry Driveri will be no different. When Amazon has rolled out the new system, some drivers have said they plan to quit.

A few months ago, Amazon and other cloud giants, including Apple were questioned about a similar event. It was revealed that an employee monitor service they use was pushing to install cameras in the homes of remote workers. In that particular case, Amazon was against the move.

The rollout of Driveri is another indicator that the technology and ethos that informs background checks don’t stop at the hiring process. Whether for screening employees or deciding whether to keep them, surveillance will only become more prevalent. 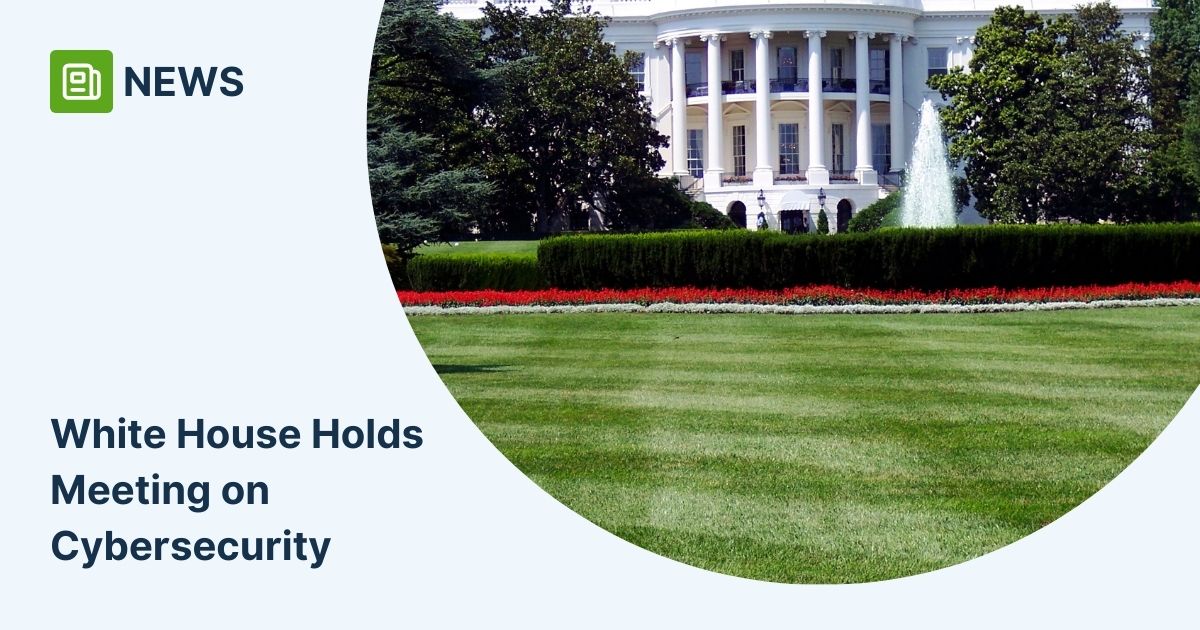