Amazon announced it would acquire Art19 and join it with Amazon Music, its music streaming service. The goal is to expand Amazon’s services into the podcasting world.

Art19 is a major podcast hosting platform. It offers a variety of services, from podcast hosting, storage space, and distribution to its own ad network and robust podcast analytics.

The technology is enough to let Amazon create a fully independent podcasting service. Plus, the independent ad network may allow it to offer more favorable deals for podcast creators.

It Is a Part of a Larger Strategy

It is only the latest Amazon acquisition in this sphere. The giant also acquired Wondery, a major podcast network, back in late 2020. The estimated cost of this deal was a whopping $300 million.

Admittedly, Amazon is a bit late to the party. Spotify has been acquiring podcasting systems and signing exclusive deals left and right since 2018. Google and Apple have podcasting offers too, while Amazon included this in its repertoire only in September through Audible.

Still, Amazon’s latest moves do closely mirror those of the other companies. It even bought some of the direct competitors to the subsidiaries within Spotify’s own network. Amazon is seriously encroaching on the territory of other audio content platforms—and even YouTube.

Combined with Amazon’s powerful network, massive advertising budget, and cloud infrastructure, the conglomerate might still prove a formidable competitor. What’s more, Art19’s monetization strategies may offer even more incentive for podcasters to switch to Amazon’s side. 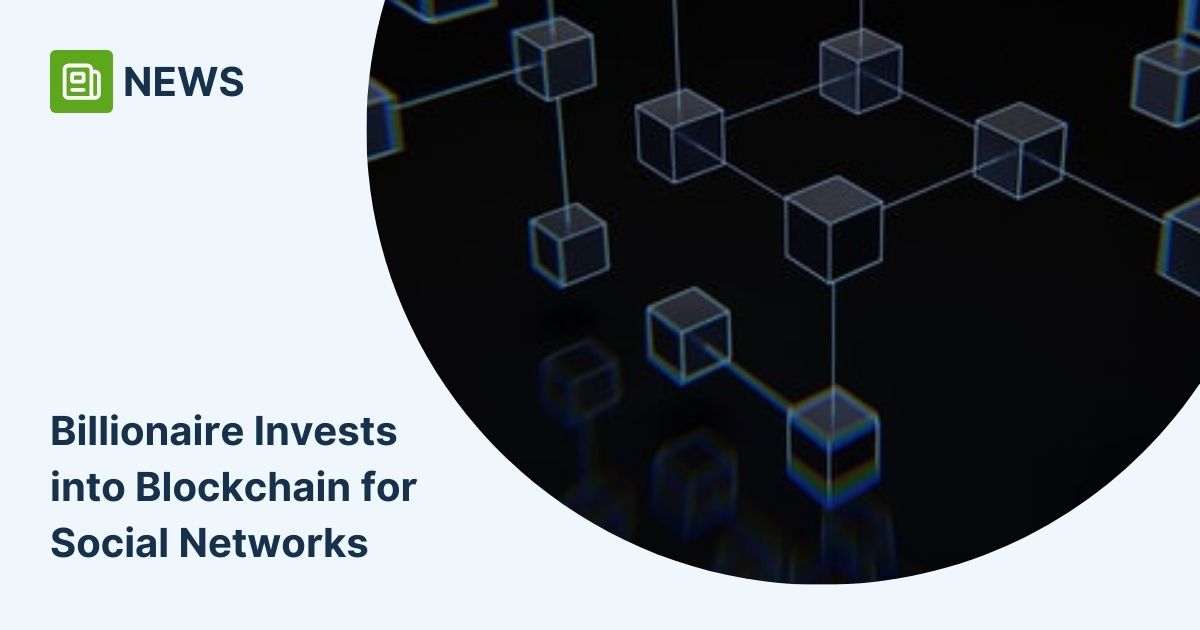