At its Build 2021 event, Microsoft announced new features coming to its Azure Control Plane (Arc) system. Organizations will now be able to run various Azure services outside the Microsoft cloud.

Arc is Microsoft’s service managing servers running both inside Azure and on other cloud setups. It offers a unified panel for Linux and Windows servers, as well as database solutions that might run on bare metal, in virtual machines, in AWS or Google cloud, or even on Kubernetes container clusters.

The new features build on this.

Up until now, users could only deploy Azure Application Services on top of Azure’s cloud servers. With the latest update, however, organizations will be able to use Arc with any cloud-native environment.

Some of the supported services include Azure App Services, which are meant for building web apps and APIs. They add infrastructure management and autoscaling, making the whole process easier for developers.

The biggest benefit of the new system is that organizations can leverage the productivity added by Azure’s services across the board. They won’t have to waste time designing a separate workflow and solutions for the apps running on different infrastructures.

Potentially the best part is that apps built on top of said services won’t depend on Azure availability. If Microsoft experiences an outage, it won’t result in an interruption. Arc will simply reconnect once the internet connection is restored.

Aside from easing the workload on developers, the new update gives more incentive to organizations using alternative environments to switch to Azure.

It will now be much easier to build Azure-managed solutions on top of on-premises, AWS, or Google Cloud infrastructures and gradually transfer to Microsoft’s setup. 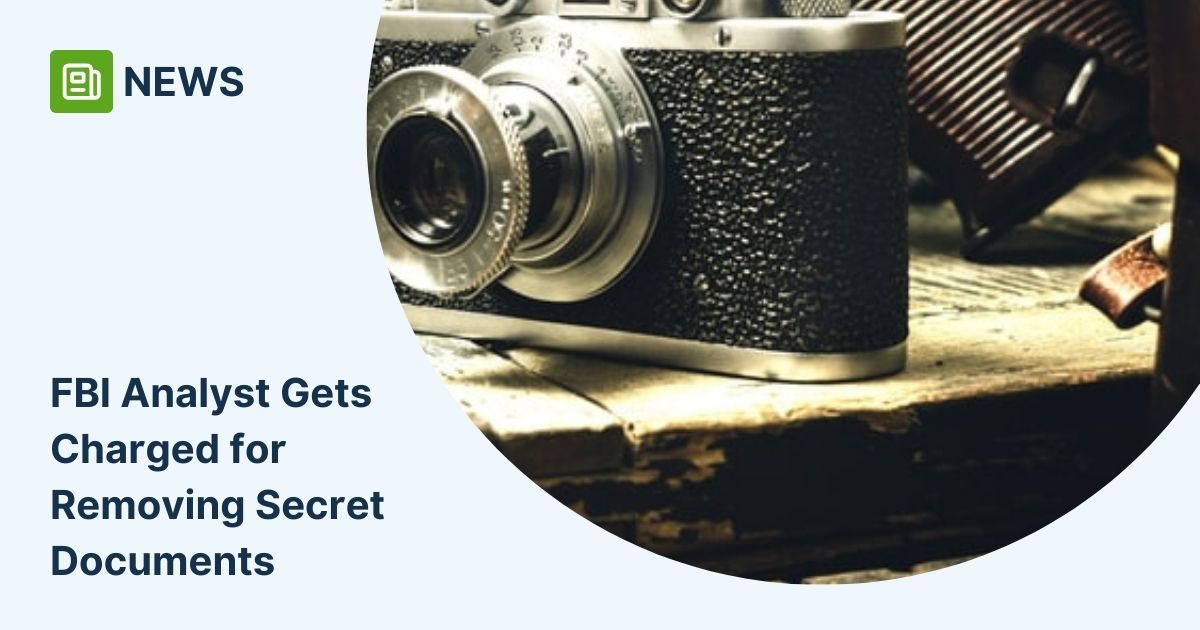