Who Is the Subscriber for Insurance Policies?

A subscriber is an individual who signs up for an insurance plan. Their name appears on the policy.

Usually, they are the one paying the premium and using the benefits.

But that’s not always the case.

Who is the subscriber for insurance purchased through an employer, for example?

Who becomes the subscriber then?

Is it the employer?

Below, we examine this and other cases where the subscriber is not immediately obvious.

What Is a Guarantor and a Subscriber in Medical Billing?

In short, a subscriber is a person who owns the insurance policy. The term is often used interchangeably with "policyholder."

This is slightly different from a guarantor. The meaning of guarantor in medical billing is the person responsible for paying the premiums.

Most of the time, "patient," "subscriber," and "guarantor" are one and the same.

That said, the insurance subscriber is the plan owner.

In most cases, they are also the insured party. Hence, they are the one who receives the benefits of the policy.

That said, they are not necessarily the one paying the premiums. Plus, someone other than the subscriber can be the insured party.

We examine those cases below.

A guarantor in medical billing is always the payer and usually the insured party.

That is unless the insured individual is a child. In that case, the guardian is solely the payer.

Who Is the Subscriber for Employee Insurance Plans?

For example, a company may provide coverage for its employees.

Usually, the employer covers the bigger part of the premiums, and coverage extends to the employees.

But even though the organization buys and pays for part of the insurance, the employee is the subscriber.

In such cases, the employers act as the intermediaries.

The employee purchases the plan through them.

Who Is the Subscriber for Family Insurance Plans?

With employer-sponsored insurance, the subscriber is the person whose employment is the basis for purchasing the plan.

So, for example, if you have coverage through your spouse’s job, they will be the subscriber, and you’ll be the dependent.

Who Is the Subscriber for Insurance for Children?

In the case of health insurance for children, the subscriber (and guardian) is typically the parent or guardian.

They are responsible for paying the monthly premiums, dealing with any claim paperwork, and accompanying the child to the health care facility.

Where to Find the Subscriber Name and ID on an Insurance Card?

Every insurance card should contain the subscriber's name and ID.

They are usually written on the front side.

That said, instead of "subscriber," you might see "member" or "patient."

If you're the owner and only user of the plan, you will be both a subscriber and a member.

With group insurance, all members have the same subscriber ID.

If there are several names on the insurance card, the subscriber name is usually the first one on the list.

Still, if you’re unsure, call the insurance company to check.

What Is the Meaning of the Subscriber ID on the Insurance Card?

Although that’s only one of the many numbers you’ll find on your insurance card, it’s probably the most important one.

Your insurance company uses the subscriber number on your insurance card to identify you as a customer. The ID appears on all correspondence with the provider, as well as any claims you submit.

You will need to provide your subscriber ID number when you contact your insurance company or visit your doctor or pharmacist.

It is important to keep it safe, as it can be used to access your personal information.

The term "subscriber" is synonymous with "policyholder."

Most of the time, the subscriber and the user are the same people.

That said, it's also possible for someone other than the subscriber to be the insured party.

Above, we explained who is the subscriber for insurance plans for children, families, and groups of people. 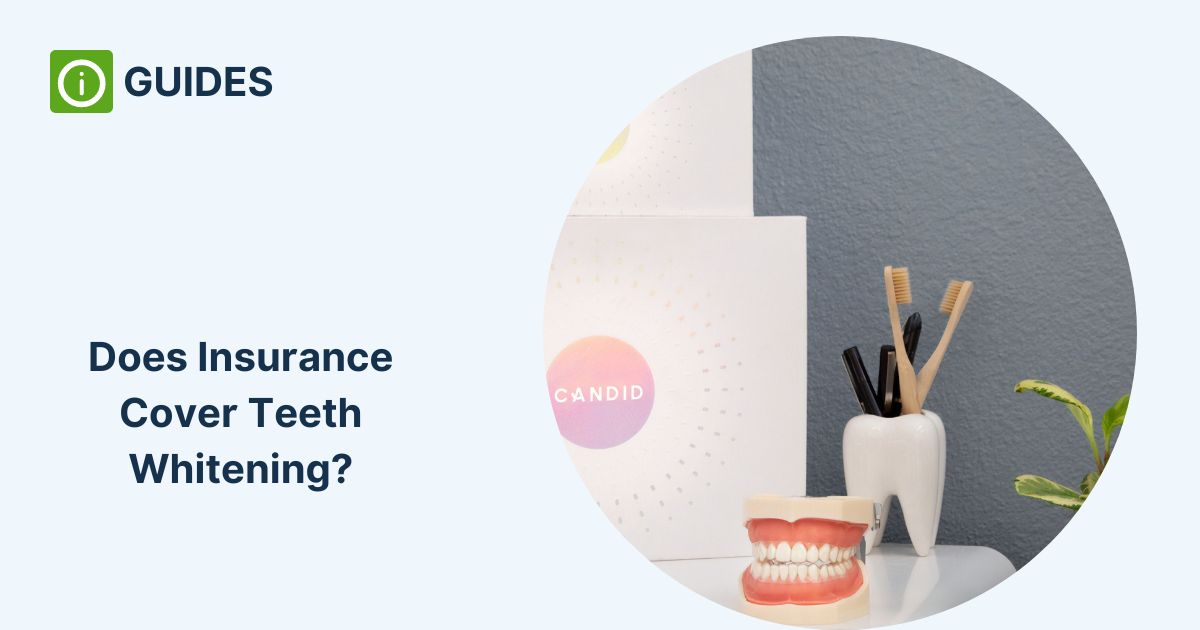 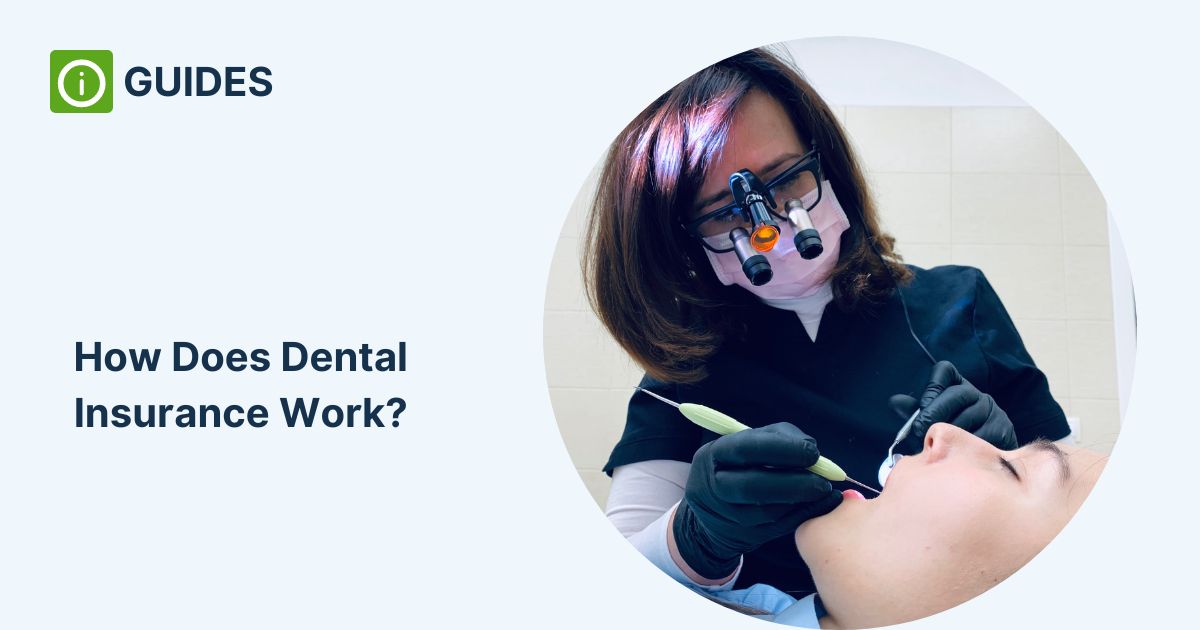 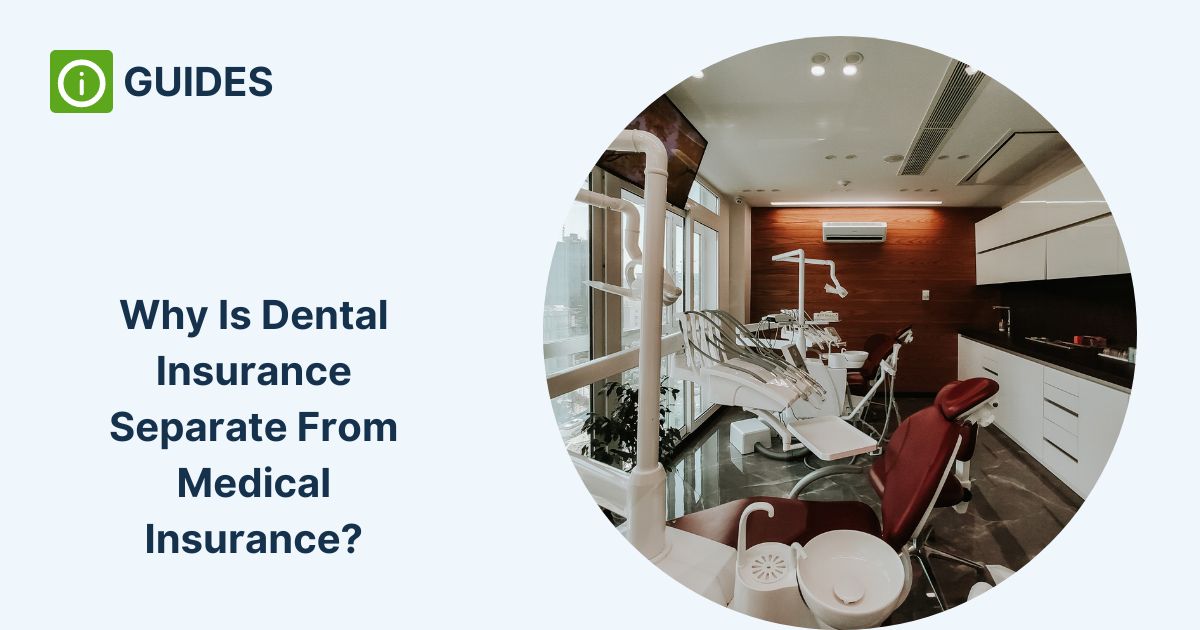 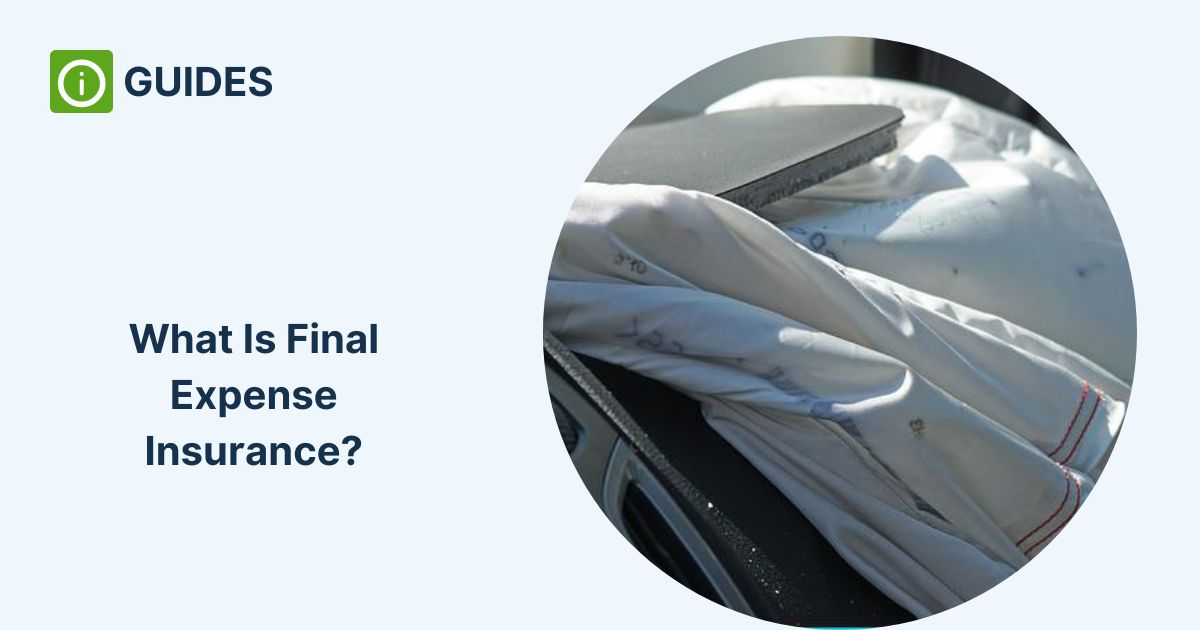