What is Viral Marketing—An Elusive, Yet Lucrative Strategy

When it comes to marketing, the goal is to capture an audience's attention, and drive them to answer a call to action, whether that be making a purchase, subscribing, or supporting a charity initiative.

But no other marketing strategy is as explosive as viral marketing. The catch is that it is one of the most difficult to get right.

It's not impossible, though. In this article, we’ll discuss what viral marketing is, and provide some examples of successes, and failures, before ending off with a few tools you could use to implement it.

What Is Viral Marketing

Viral marketing is a type of marketing that relies on the undeniable power of word-of-mouth to spread awareness of a product or service. Word-of-mouth online includes sharing and reposting content.

Typically, viral marketing involves creating a piece of content (such as a video or image) that is then shared extensively on social media. In other words, the objective is to “go viral” so that your message is spread organically across the internet.

The hope is that the content will be so compelling that it will be passed along from person to person, resulting in a larger audience for the original piece.

For that reason, successful viral marketing pieces are normally amusing or novel in some way.

While viral marketing campaigns can be an effective way to reach a large number of people, they can also be difficult to control. As such, not all viral campaigns are successful, and some can even backfire.

Getting viral marketing right is a delicate balance. If a company tries too hard, the campaign will seem forced, and uninteresting.

It’s also difficult to predict what will go viral. Just think about memes. No one knows when something will become a meme, or how long it will endure.

Therefore marketers have to try and come up with something organic and hope it takes off.

TikTok is one of the fastest-growing platforms used for this purpose.

Let’s check out some examples of viral campaigns.

We’ve broken them into two groups—those that were successful and then one that backfired.

Below are some successful viral marketing examples.

It’s interesting to note that one of them, Flex Tape, wasn’t even intentionally viral, but the internet loved it so much that it gained traction.

Old Spice is a master at creating viral content. The company's amusing adverts, starring celebrities like Isaiah Mustafa, Terry Crews, and Steve Ogg, regularly get millions of views and shares.

They’re high energy and focus on irreverent comedy to promote the brand.

Although the company regularly gets high engagement, even it can’t produce consistent viral promotion results.

Some videos only get a few thousand views. This illustrates the unpredictable nature of the audience’s tastes.

Sakeru Gummy is a soft candy made by the Japanese company UHA Mikakuto.

In 2017 the company ran an ad campaign for a new extra-long version of the candy.

Although the adverts were broadcast in Japan, they quickly went viral on Western sites like Reddit, where they’re often reposted, garnering renewed interest.

Like the Old Spice ads, they rely on irreverent comedy to promote the brand.

It’s been a feature on home shopping style TV and internet channels, but into a viral ad campaign after a particular demonstration of it was uploaded.

The video stares Phil Swift, a representative of the company. His high energy delivery and a stunt involving sawing a boat in half-amused audiences, and inspired a series of memes based on the demonstration.

It doesn’t seem like the demonstration was necessarily geared towards being viral, but its uniqueness allowed it to gather that steam.

The Ice Bucket Challenge was a viral charity campaign used to raise funds and awareness about ALS, a nervous system disease.

In order to promote viral growth, the campaign prompted people to film a video in which they pledge money, before dunking a bucket of ice water over themselves and challenging someone else.

Many regular people and celebrities took up the challenge, giving it a far reach. It raised over $100 million in a month.

Sometimes they just don’t get traction, other times they get more than they bargained for…

In 2017 Pepsi put out an advert starring Kendal Jenner.

It’s set in a protest in which protesters and police are clashing. Jenner shows up and makes everything better by giving a riot officer a can of Pepsi.

The advert was lambasted for being tone-deaf and attempting to capitalize on a complex and tense socio-political situation in the United States.

It certainly got traction, but not the kind Pepsi was hoping for.

They quickly pulled the advert offline.

As you can see, there’s no guaranteed recipe for success when it comes to going viral.

A few things stick out though.

For one, the most successful viral campaigns are original. Companies often attempt to use established memes to advertise, but this doesn’t really work.

Scroll through Reddit and you’ll see that despite the fact that these ads using meme templates are on a platform with millions, they garner very little engagement.

Brands trying to leverage established memes often provoke hostility from internet users. This led to a meme of its own, with users responding to corporate memes with pictures of a crab saying “SILENCE BRAND”.

It’d also be wise to hire, or partner with, content creators, because they would have more experience making such media.

Below are a few tools that can be used in viral marketing.

A good email marketing tool can be used to deliver content directly to your leads.

Emails are easily shared, and you can embed content in them, such as videos.

You could also make use of drip marketing for a more drawn-out viral campaign.

Remember, adverts like the Sakeru Gummy ones were a series on their own.

Landing pages are another tool that can be used in viral promotions.

Landing pages are quickly put together and have unique URLs.

This means that even if you don’t have a website, they can be used to push content and be easily shared.

Smart website design can help with viral marketing too.

You’ll need to invest some time into working with website builders, but it’ll be worth it. Websites can themselves become viral marketing tools.

You can creative interactive elements, and even set up alternate reality games, for users to dig through and discover.

The intrigue alone can prompt engagement, and users could end up collaborating, prompting further spread.

Many video games have had success with such campaigns.

Now you know what viral marketing is.

As you can see viral marketing is an effective way to reach a large audience quickly.

However, it can be difficult to get it to take off, and then control it once it has been released.

It’s important to lay the groundwork for a viral campaign, pick the correct tools, and avoid imitation and controversial topics. Create something truly original, and it could be a massive boon for your brand.

Marketing Guides
Dec
21
What Is a Landing Page: Definition and Use Cases 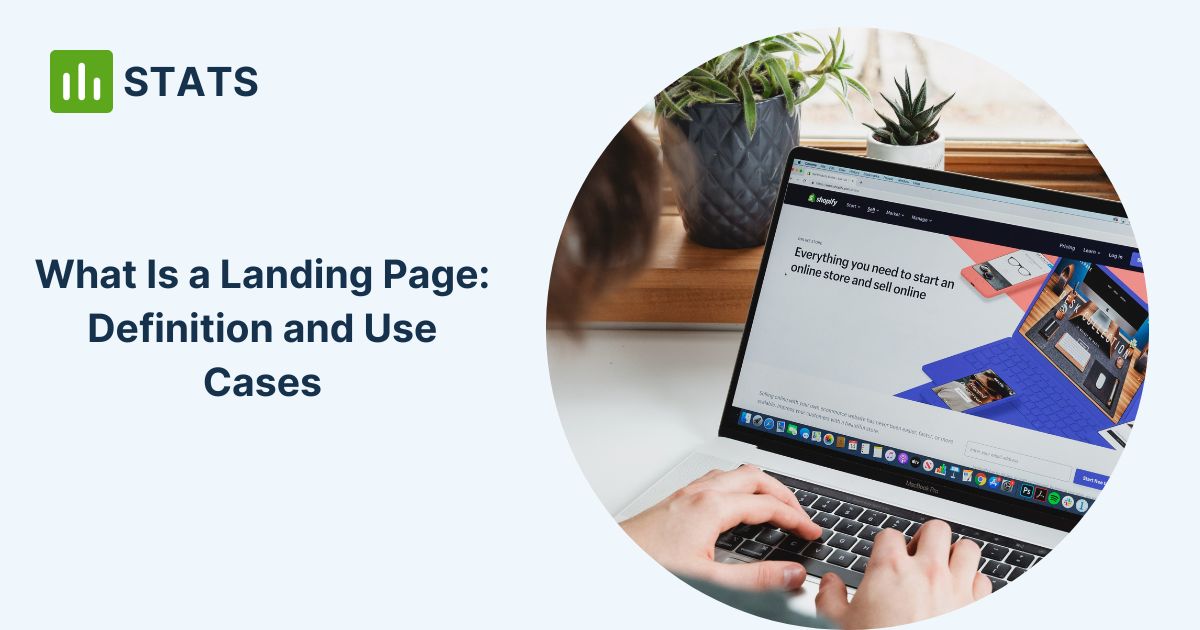 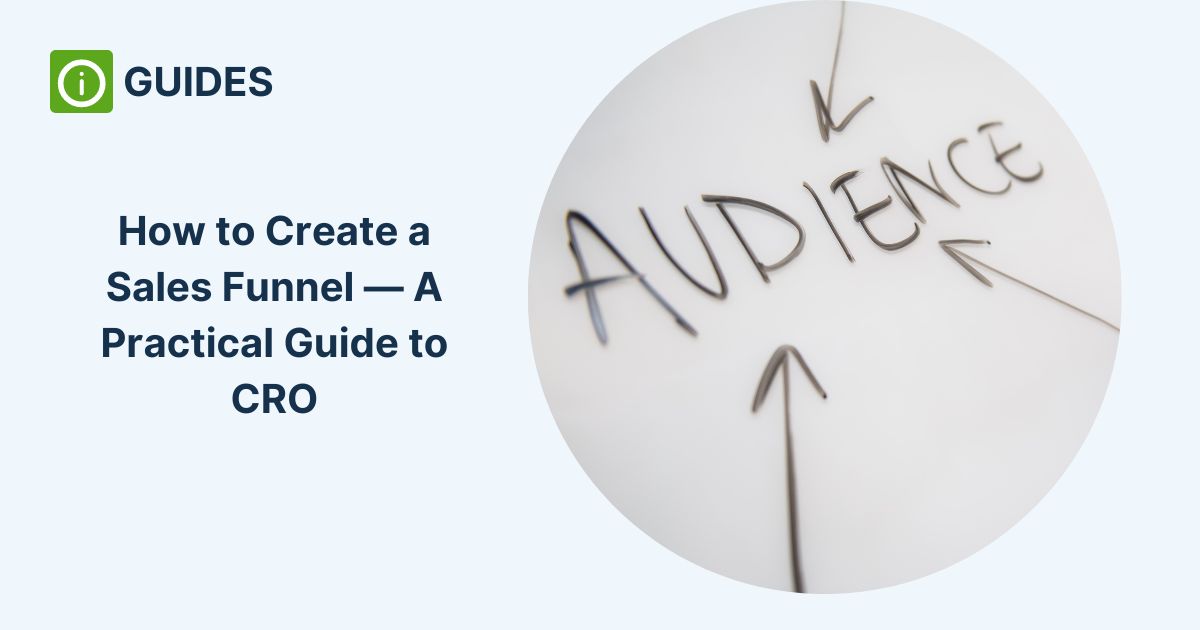 Marketing Guides
Aug
10
What Is A Sales Funnel and How Does It Work? 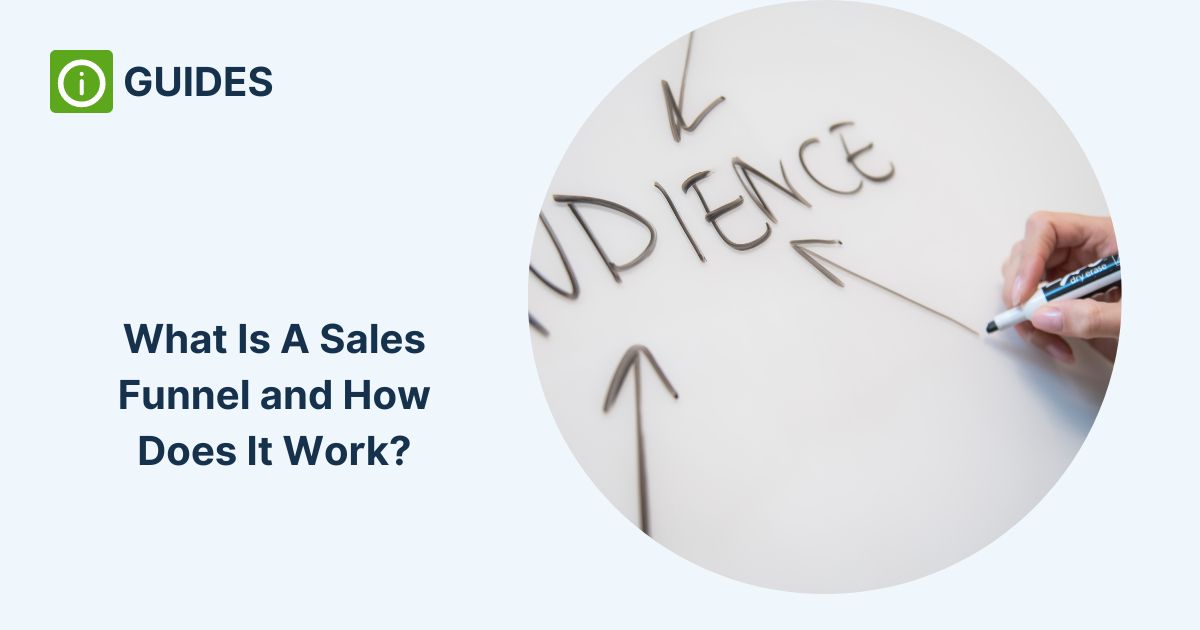 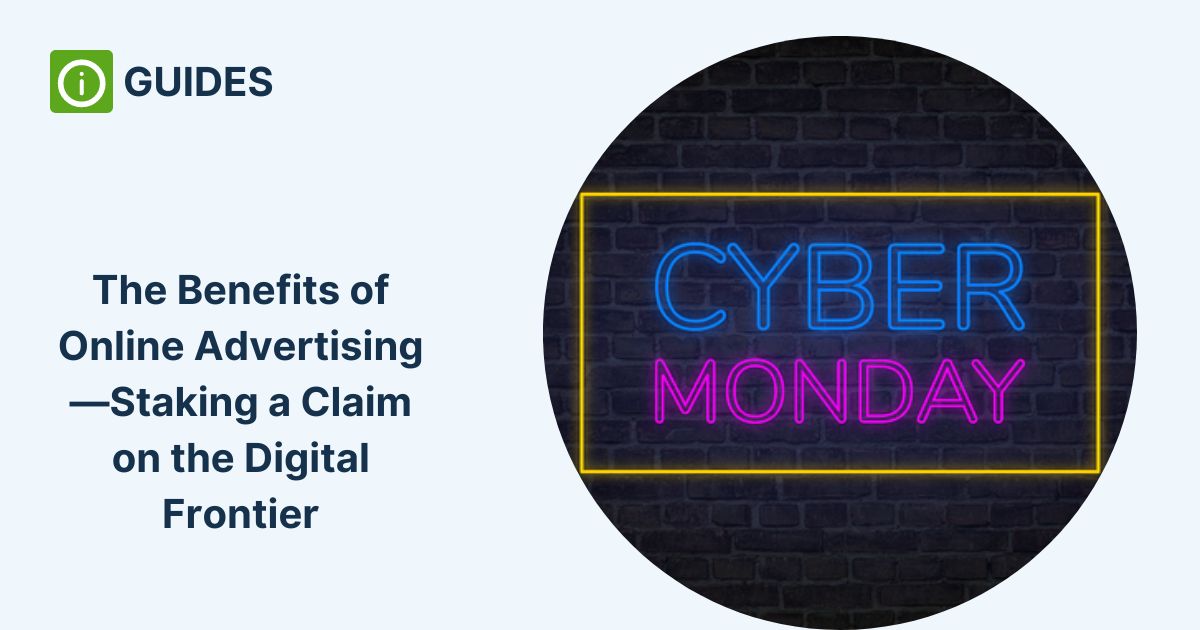