What Is a Gamma Squeeze?

Yet, few people understand what a gamma squeeze is and how it differs from a short squeeze.

Stay with us as we walk you through that. We cut down the complex terminology to a minimum. We focus only on the terms you need to understand the concept.

We can’t define gamma squeezes without options, so we must start there.

In finance, options are derivatives that allow the investor to trade a security at an agreed-upon price and date under certain conditions.

They are essentially bets that a stock price will go up or down.

Here’s how it works.

When you’re buying options, you’re signing a contract with a market maker. Instead of buying stocks at their current market price, you can sign an options contract and pay a much smaller premium.

Depending on the type of option, you’re betting that a stock price will go up (call opinion) or down (put option) in a given amount of time.

So, what do options have to do with gamma squeezes?

If the stock price reaches the value you predicted, also known as the strike price, it is "in the money." This means you can buy the agreed-upon amount of stock shares at that price.

Alternatively, you can sell the option at a higher price. But the market makers must be able to provide the shares if you redeem them.

So, to hedge the bets, they buy the underlying stocks. Under certain conditions, this can result in gamma squeezes, as we’ll see a bit later.

Market makers determine the price of options using the Black-Scholes model. It is a mathematical model that accounts for several risk measures, known as “the Greeks”— delta, gamma, vega, and theta.

To understand what a gamma squeeze is, we only need the definitions of delta and gamma, so let’s focus on those.

Delta is an estimate of the change in an option’s value with every $1 fluctuation in the underlying security’s value. In other words, it’s a risk metric showing how much the option would cost if the price of the underlying stock changes.

The rate of change between the Delta and the value of a stock is called gamma. A high gamma shows that a small fluctuation in a stock’s price will result in a big change in the option’s Delta.

What Is a Squeeze in Stocks?

A squeeze is some sort of market pressure caused by a large volume of trades executed over a short period of time. While some traders profit from these situations, it’s usually a time when capital gains decline.

There are several different types of squeezes:

Some of them happen as a result of some economic crisis. But more often than not, they result from traders’ reactions (or overreactions) to certain news and events.

To an extent, that’s the case with gamma squeezes.

What Is a Gamma Squeeze?

Gamma squeezes are associated with unexpected increases in stock prices over a short period of time. They usually occur after some big news is released by a company, followed by an erratic reaction by traders.

Here’s how it works.

If a large number of traders own call options on a certain stock and its price sharply increases, all the options will be “in the money.”

As a result, market makers would need to buy shares to cover those positions. This could further inflate the stock price.

This particular chain of events leading to a sharp increase in stock prices is the meaning of a gamma squeeze.

The consequences are usually short-lived, and the market corrects itself quickly. That said, there are some examples with more significant outcomes, like the GameStop or AMC gamma squeeze.

But before we explain what happened in those situations, you need to know what a short squeeze is.

The two concepts are tied closely together.

What Is a Short Squeeze?

A short happens when an investor expects the price of a stock to fall in the near future. They borrow shares from a stock loan department and sell them to third parties.

In the meantime, they pay the lender a fee for the loan. When the stock price decreases, they buy the stock for a smaller amount and return it to the original owner.

When many investors short a stock and its price unexpectedly increases, they may be forced out of their positions. That is called a short squeeze.

Both the short squeeze and the gamma squeeze put pressure on the stock market. However, the similarities end there.

Short squeezes are related to sharp price increases of a stock that has accidentally been shorted by many traders in a short amount of time. This puts pressure on the traders.

In contrast, gamma squeezes put pressure on market makers. They are also caused by sharp stock price increases, but a prerequisite is a large number of options instead of short selling.

Game squeezes have become more popular in the past few years. A notable example of a game squeeze followed the AMC short squeeze.

Here’s how it happened.

AMC Entertainment is an American movie theater group. Like many other companies, it took a hit at the beginning of the COVID19 pandemic.

Traders took advantage of that and shorted a large part of its shares. In other words, they bet it wouldn’t recover. This triggered a wave of options traders to counteract.

A group of Redditors from the r/wallstreetbets subreddit bought a bunch of call options in a bid to “troll” Wall Street traders.

This forced market makers to buy a large amount of the AMC shares, which led to a gamma squeeze and a sharp increase in stock prices.

The prices returned to normal shortly after, but the AMC stock is still the focus of public attention. In fact, there are speculations about another short squeeze in 2022.

A very similar thing occurred with GameStop. Companies like Tesla and Beyond Meat have also been subject to gamma squeezes.

Gamma squeezes have been at the core of many popular stock market scandals.

But this type of market pressure is rather technical and can be hard to grasp.

To help you out, we broke down the concept and explained everything you need to understand what a gamma squeeze is.

Latest from Author
What Is a Good P/E Ratio? Detailed Breakdown
What Is a Good Return on Equity and What Does It Tell Us?
Which Investing Style Is Right for You?
P/E Ratio—Meaning, Examples, and Usage 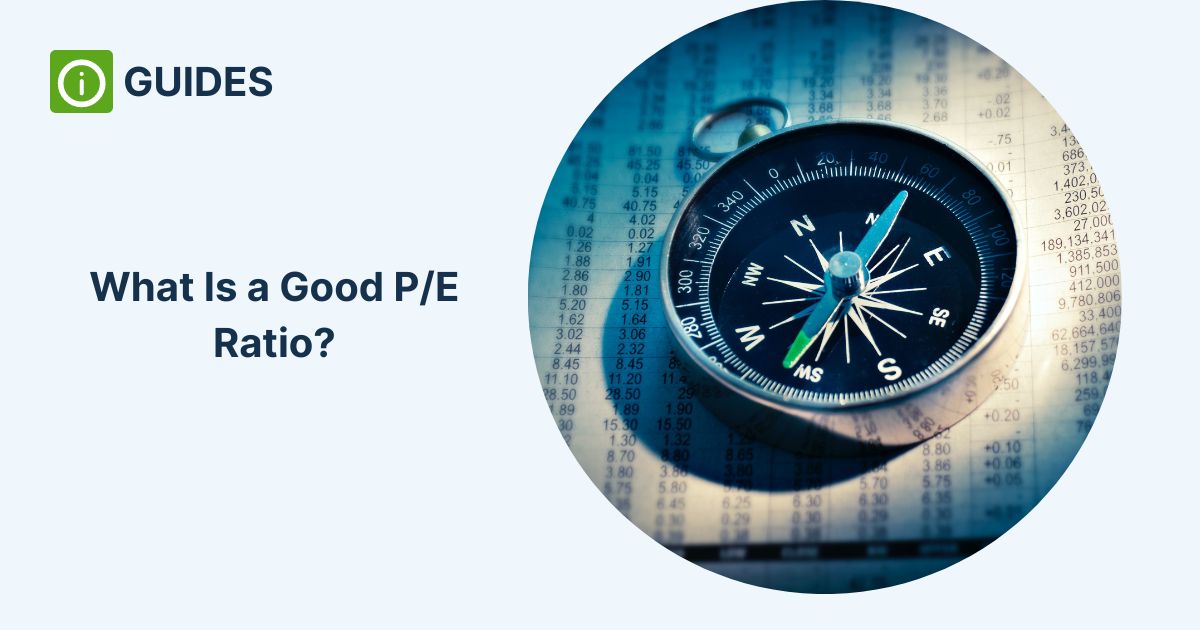 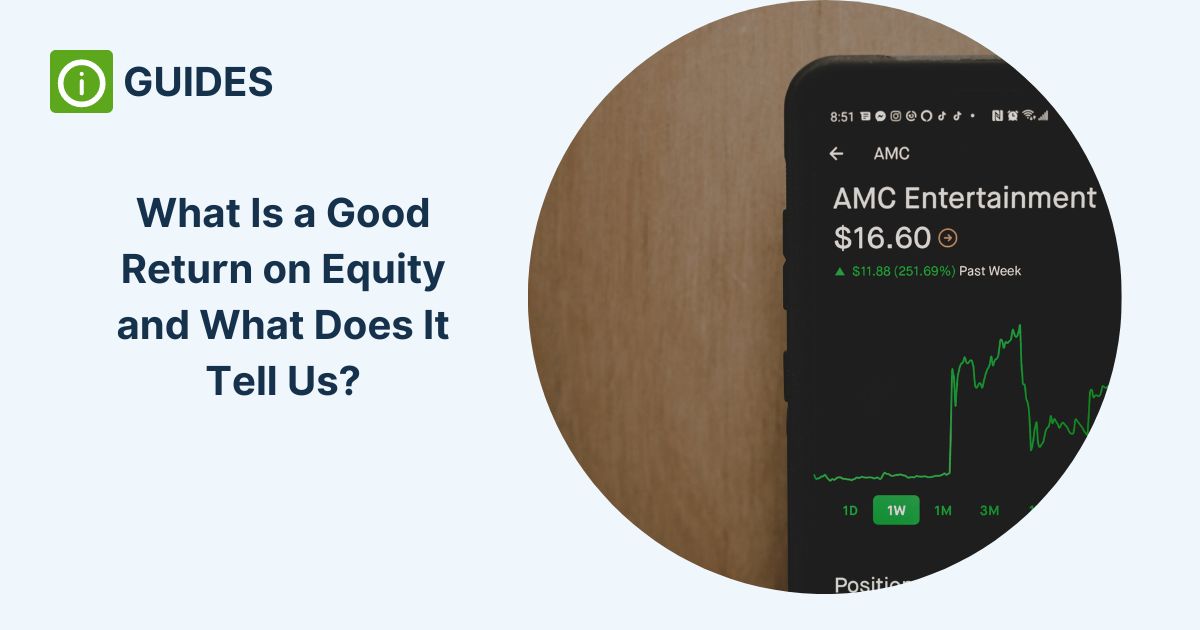 Finance Guides
Oct
17
Which Investing Style Is Right for You? 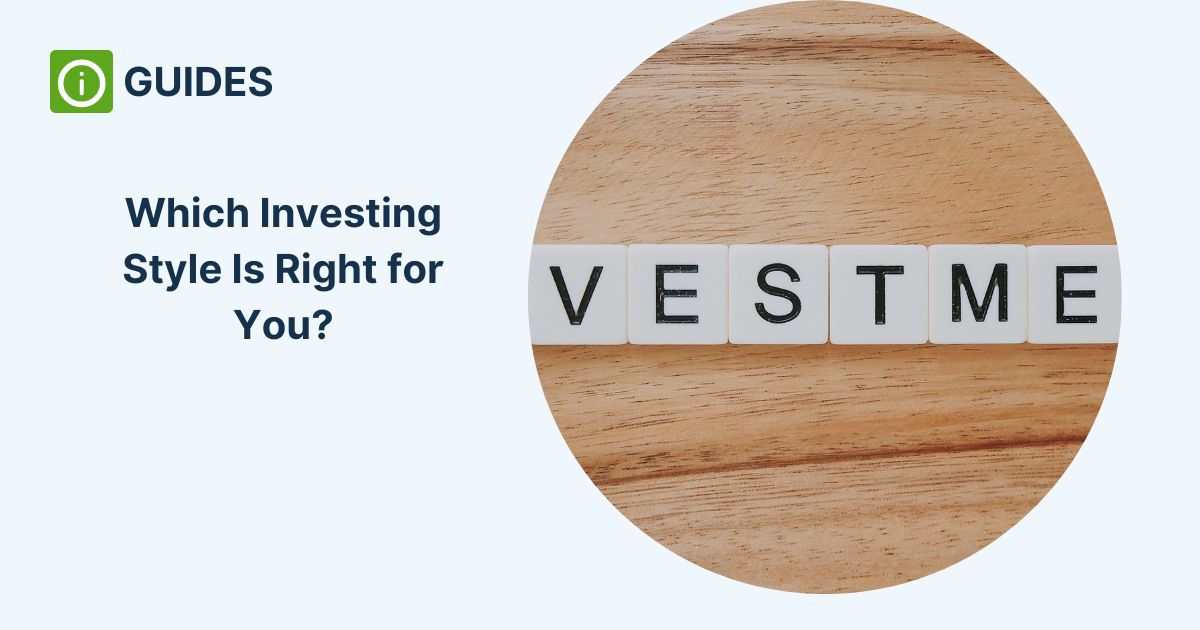 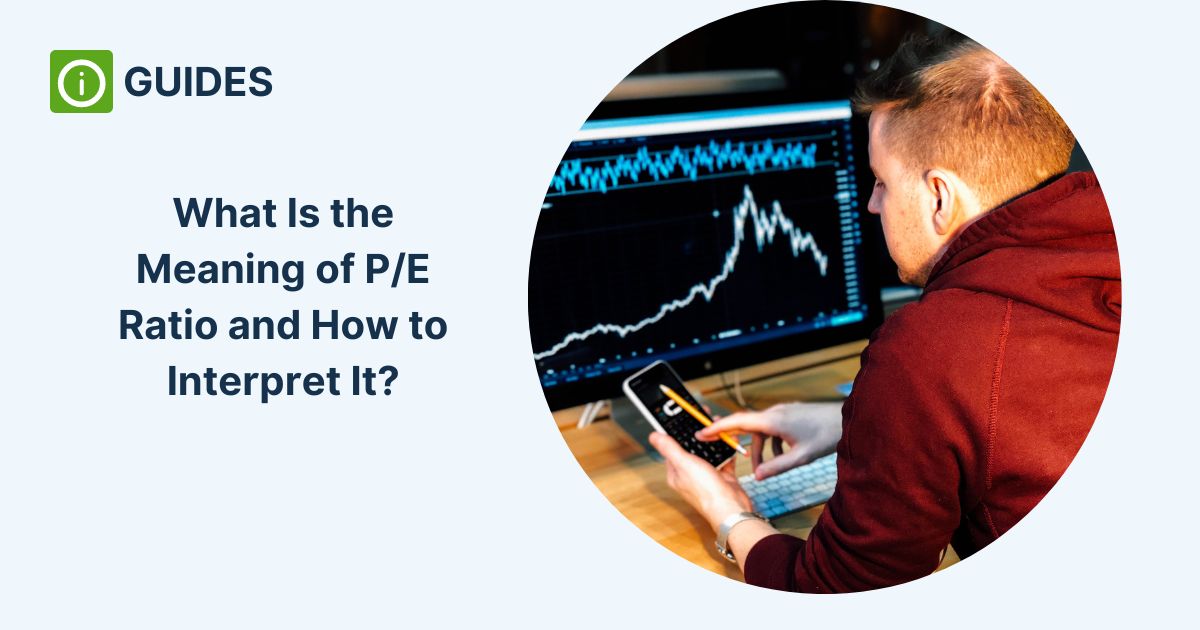