What Are Biometrics? Types and Applications of Biometric Technology

Fingerprints, iris scans, facial recognition—biometrics are unique features of your body and behavior used to verify your identity.

The applications are numerous—from login credentials (using your fingerprint or face) to banking security (using the pattern of blood vessels on the back of your hand).

But how does the technology behind it work?

Are there any risks associated with such authentication methods?

Read on to find the answers to these and other questions.

The history of biometrics is relatively short, starting only a few decades ago.

The first application was in 1992 when a scientist at the University of Texas used facial recognition software to identify participants in a study.

Since then, businesses and governments worldwide have adopted biometric technology.

One of the main reasons for this is the incredible accuracy of this method. Unlike passwords, which can be guessed or stolen, biometric data is unique to each individual and cannot be compromised.

How Do Biometrics Work?

It begins with hardware that scans biometric features, such as fingerprints or facial features, to create a digital representation of them.

Next, the software processes the information and compares it to existing data points in its base.

If there is a match, the program verifies the user's identity and gives them access to the desired resource. If there is no match, it denies access and requests additional authentication information.

To serve their purpose, biometric databases store numerous data points against which they compare new information. That is sensitive data about thousands, if not millions of individuals!

Let's see what its applications are.

There are three main types of biometric information.

That said, in the hands of malicious actors, information about the unique behavioral patterns of a person can do a lot of harm.

Below, we outline a few examples of possible misuse of biometric data. We also outline the benefits.

Do they outweigh the risks? Let's see.

The main aim of biometrics is to improve privacy and security. How well does it fulfill this purpose?

Similarly to most security-related technologies, biometric scanners have been met with some skepticism in the past. However, recent advancements have made these systems much more reliable and secure.

One of the biggest advantages of biometric scanners is that they are very difficult to fool.

To spoof a biometric scanner, fraudsters would need to fake a physical attribute that is unique to someone. This is much more difficult than simply stealing a password or hacking into an account.

Furthermore, biometric scanners typically use encrypted data stored on secure servers. Even if someone were to steal your data, they couldn’t access your account without the proper authentication.

Since they’re hard to falsify, biometrics diminish the risk of fraud and ID theft. While it can't hurt to have an ID theft protection service in place, biometric logins add an extra layer of security.

For instance, you can add face or fingerprint recognition to your device to verify your identity. Apart from being harder to hack, this saves you the trouble of remembering multiple login credentials.

Of course, password managers also serve that purpose. But why not use both?

One concern about the use of biometrics is the accuracy of the technology. The biological and morphological features used in biometrics don't vary drastically throughout one's lifespan.

Still, if the scanner can't capture the person's features accurately, it might deny them access to their information without any ground.

Even worse, biometric tools can misidentify people. Plus, they tend to show bias against minorities.

If this happens as part of an ongoing investigation, for example, it can have detrimental consequences.

Another big concern is privacy. To be able to identify people accurately, biometric systems contain data about numerous individuals.

Often, many people and organizations have access to these databases. This increases the risk of stealing or misusing personal information.

Last but not least come the security concerns. If someone’s biometrics are stolen, they could be locked out of their accounts or lose access to essential services.

And that's the best-case scenario. There is also the potential for malicious actors to replicate and use people’s information without their knowledge.

Below, we discuss a few cases of proper and malicious uses of biometric data.

One of the most common applications of biometrics is in law enforcement. Usually, the FBI uses fingerprint scanning to identify and track criminals.

That said, federal agencies are starting to introduce facial recognition software to their practice. Although its use is still not fully regulated, it can be very effective.

The main concern is that the FBI's database contains photos from private companies that scrape social media. The issue is that they might not have the proper checks and balances in place.

Biometrics are used in healthcare to identify patients and safely transfer their records from one institution to another.

By scanning fingerprints or faces, doctors can quickly and easily access the individual's health history.

Generally, biometrics identification is more accurate and secure than other authentication methods.

Hence, it could improve the patients’ safety, ensure that treatments are administered correctly, and speed up practitioners' administrative tasks. Although it's still not widespread (mostly due to its higher cost), it has huge potential.

What's more, some countries are testing apps using biometrics to track those infected with Covid-19.

For instance, South Korea plans to launch a Covid-19-tracing app using facial recognition and the country's network of CCTV cameras. It has the ambitious aim of tracking those infected with the virus and everyone they’ve been in contact with.

The South Australian government launched a similar initiative. It combines facial recognition with geolocation tracking to check whether people are staying in quarantine.

Although both initiatives triggered a lot of controversies, they reveal the potential of biometric data in aiding healthcare.

While the benefits of biometrics are numerous, concerns about its misuse are justified.

One of the most notable examples of the dangers of biometrics in the wrong hands was the case of the US military devices seized by the Taliban. US officials feared they could use them to identify Afghans who helped coalition forces.

Another peculiar case was the $35 million heist in the United Arab Emirates. Using deep fake technology, the fraudsters imitated the voice of a prominent client and requested a fund transfer.

The institutions put biometrics in place to increase security in both cases. Nine out of ten times, the technology would’ve fulfilled its purpose. It’s the rare but frightening exceptions that trigger people’s concerns, though.

They are unique biological characteristics, such as identity verification and access control, mainly used for security purposes. Biometric identifiers include fingerprints, voice patterns, facial recognition, iris scans, and others.

Some of the benefits of biometric systems include greater accuracy, reduced risk of data breaches through stolen passwords, and easier and more secure access control.

However, since the data is sensitive, the consequences of its misuse can be extremely dangerous. 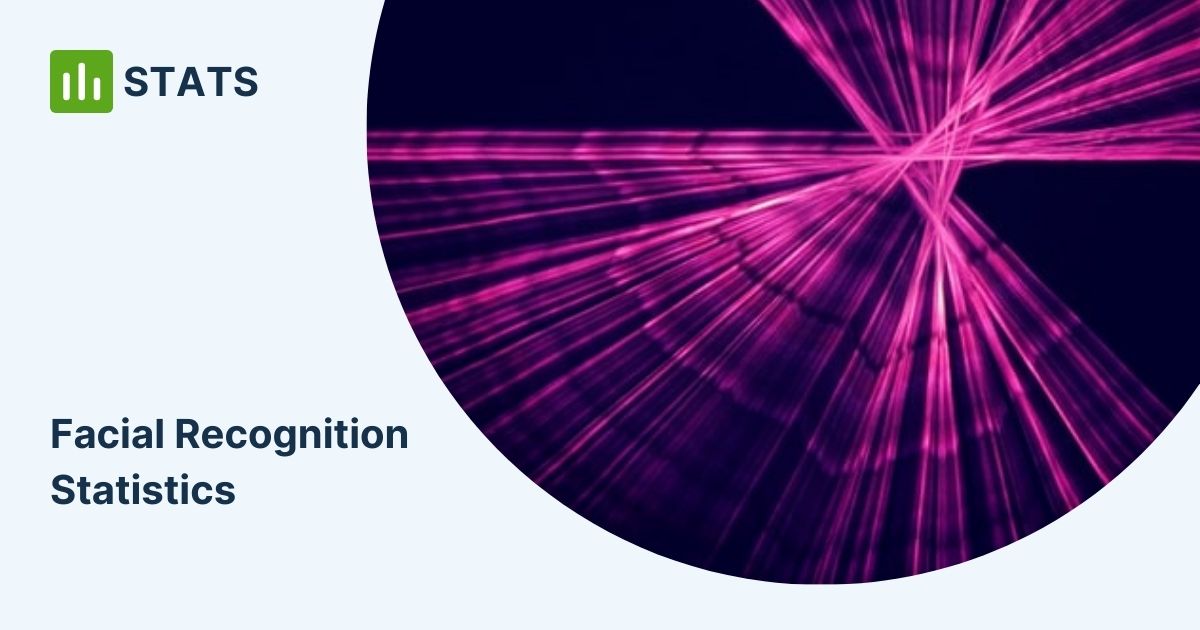 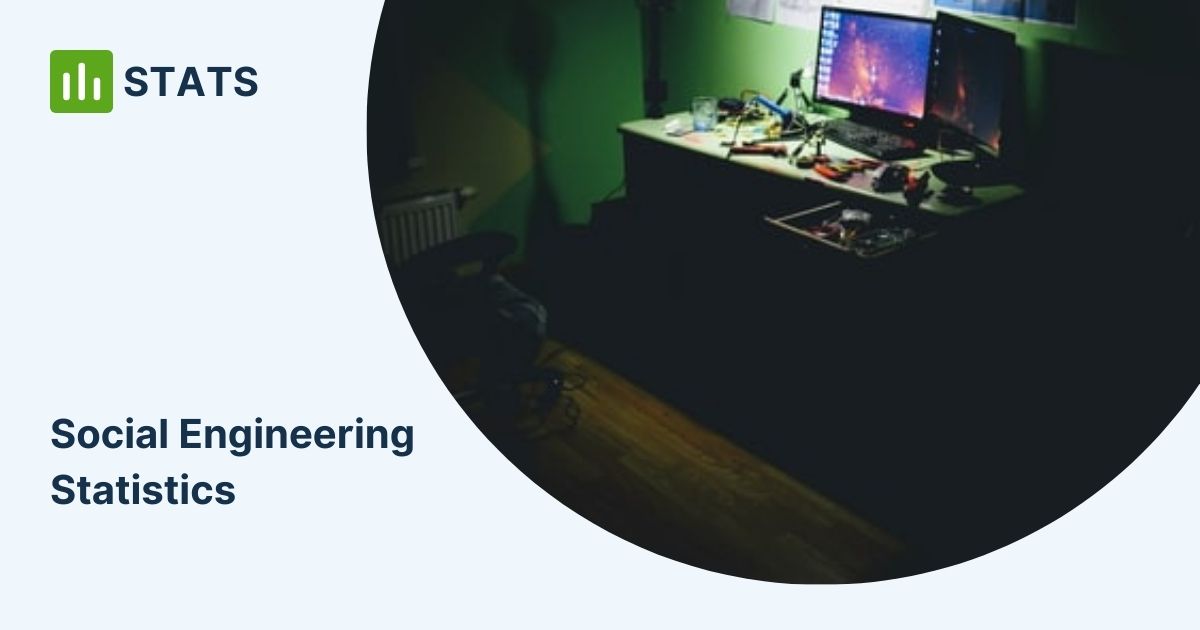 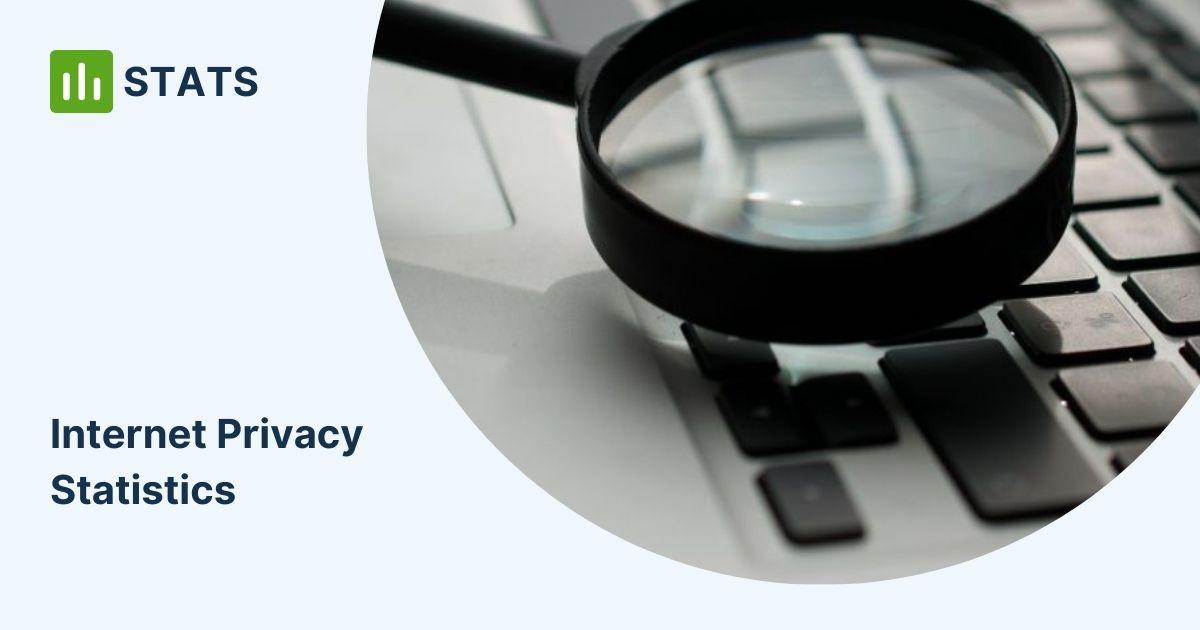 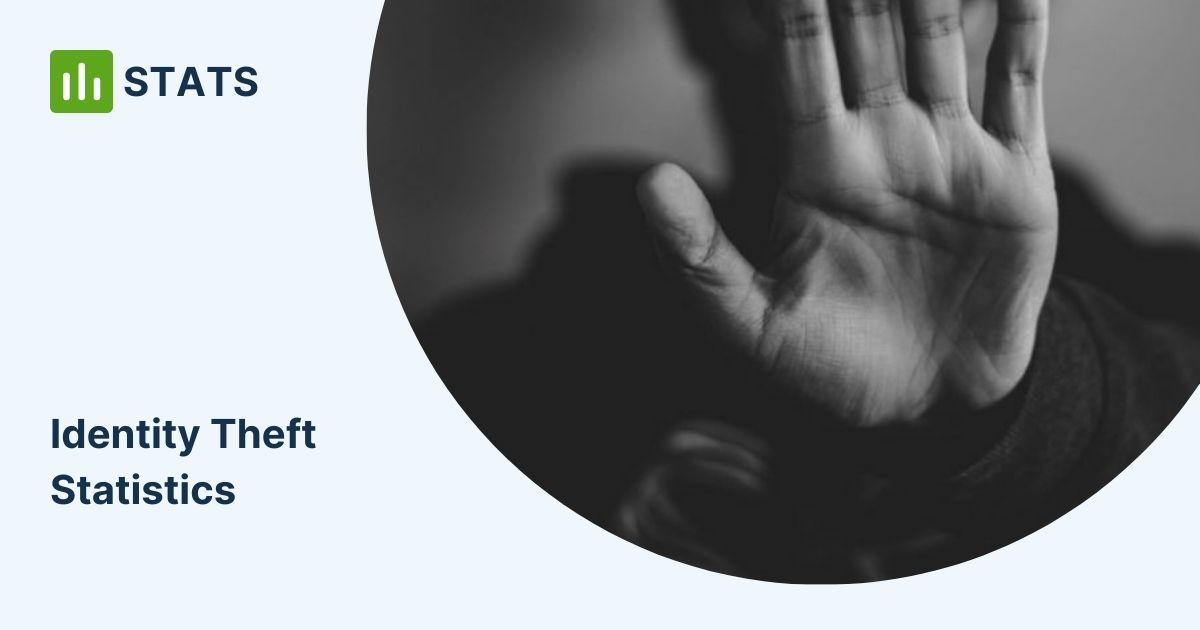