What crosses your mind when the phrase “operating system” comes up?

Probably Windows. But you’ve heard of Linux, too, right? The one with the penguin logo?

It surely rings a bell. After all, Linux has grown quite a lot over the years. It now has over 600 distributions (aka “distros”), which are like different software.

You can view it as a huge family. Linux (the OS) is the penguin parent, and all the 600 distros are the penguin babies.

How popular exactly is this Linux distro?

These stats will tell you.

A desktop computer is what you’re probably looking at right now.

Desktops are the most user-friendly option to access the internet

But don’t worry, we won’t ramble on about how addictive smartphones are or bore you with the particulars of the CPU market. We’ll focus on Linux and one of its crowd-favorite baby penguins—Ubuntu.

Is there an Android phone in your pocket?

As it happens, all Androids use the Linux kernel, which means that, technically, the number of Linux users is at least as big as the number of Android users.

So, although Windows takes up 85% of the desktop OS market overall, Linux dominates the global smartphone market indirectly, claiming Android’s 72% share for itself.

It’s hard to say exactly how many users there are. Estimates suggest that about 40 million people use Ubuntu as a desktop distro.

What we know for sure is that the distro’s popularity is quite widespread. Although there aren’t many users in Africa, the Middle East, and Central Asia, the rest of the world has a similar share of users.

The notable exception being, of course, the United States, which has significantly more Ubuntu enthusiasts than any other country.

Correspondingly, Ubuntu usage statistics show that 59% of users are English speakers. Spanish speakers account for 7%, whereas the Portuguese and Chinese languages are native to 5% and 4% of users, respectively.

3. Why are there so many Ubuntu users?

Maybe it has something to do with the quick installation time.

On average, it took survey respondents 18 minutes to install the desktop version. Now, there were some who needed as long as 28 minutes, and some others who were done with it after just six minutes.

Naturally, it all depends on the hardware.

4. What’s the difference between Ubuntu and CentOS?

One of the main things users notice is Ubuntu’s beginner-friendly system. As a more popular distro, there are also many resources—i.e., tutorials, ebooks, etc.—for handling Ubuntu.

However, CentOS is often regarded as a more stable environment, as Ubuntu’s updates are more frequent.

It’s something to consider when deciding if you should install CentOS or Ubuntu, but practically all Linux distros allow you to skip updates entirely or to schedule them at a convenient time.

Ubuntu is not only a desktop environment, it’s also a server that powers multiple websites.

Let’s see how popular Ubuntu is as an OS.

5. Almost 40% of the websites are Linux-powered.

As of July 2022, 1.9 billion websites exist—granted, the vast majority of them aren’t active, but it’s still quite impressive.

Now, Linux usage statistics indicate that 39.2% of all those websites are actually based on open-source OS. (And if you think that percentage is a little high, let us remind you that Linux is WordPress’ natural environment.)

Anyway, if we do the math, we get roughly 744 million Linux-based websites (both active and inactive).

Fun fact: WordPress is the most popular website builder in the world. Each month, 409 million people visit 21.2 billion WP pages.

Ubuntu vs CentOS server statistics suggest that about a third of Linux-based websites use Ubuntu (33.8%). Debian (16.3%) and CentOS (9%) follow behind on popularity.

But here’s the thing: unfortunately, not all websites share which server they use, so there’s a gap in the data. Specifically, we don’t know which OS 39.4% of the sites are using.

This means that, technically, Ubuntu’s popularity is even higher—roughly half of the Linux-based sites with known distro use Ubuntu.

Fun fact: You probably have visited a few Ubuntu-based websites yourself. Do Bored Panda, Flickr, Mailchimp, or Puma ring a bell?

Remember the 1.9 billion websites we mentioned above?

Well, estimates suggest that only 17% of those are still active, though the actual number may be lower than that. Given that thousands of new sites pop up every day while thousands of others go inactive, it’s understandably hard to keep track.

So, perhaps a more accurate way of looking at Ubuntu’s market percentage is just focusing on the top 1,000 websites—that is, those that get the most organic traffic and generally perform better than the other 99.9999%.

Estimates suggest that 17.3% of the top 1,000 sites run Ubuntu while only 3.9% use CentOS. In other words, these two distros account for two-thirds of the 331 Linux-powered websites that feature in the top 1,000.

8. Ubuntu’s market share is the largest among all Linux’s operating systems.

All others fall under 1%. Red Hat, for example (which, by the way, is CentOS’s architecture system), takes up only 0.8% of the market—and that’s not the lowest ranking.

Given that Linux Mint’s market share comes at less than 0.01%, let’s just say the Ubuntu versus Mint popularity competition has a clear winner.

Ubuntu is on top of its game, but were you expecting any less from Linux’s most popular distro?

With millions of users across the globe, it’s only logical that Ubuntu usage statistics will fascinate us. Ubuntu is definitely on track for big things in the future. 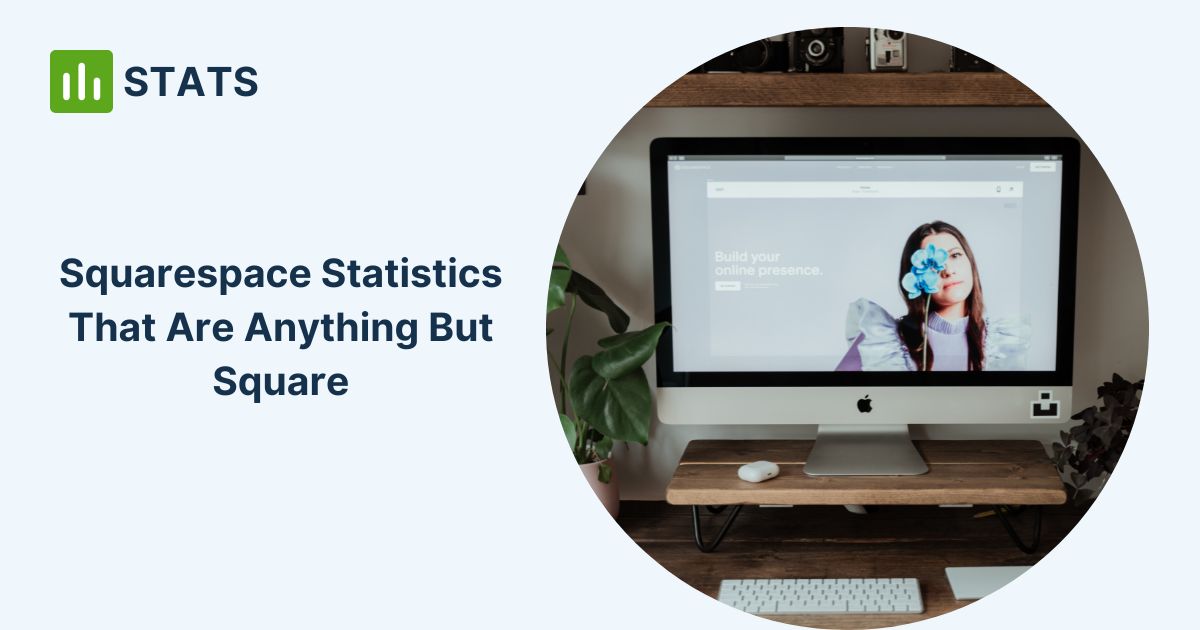 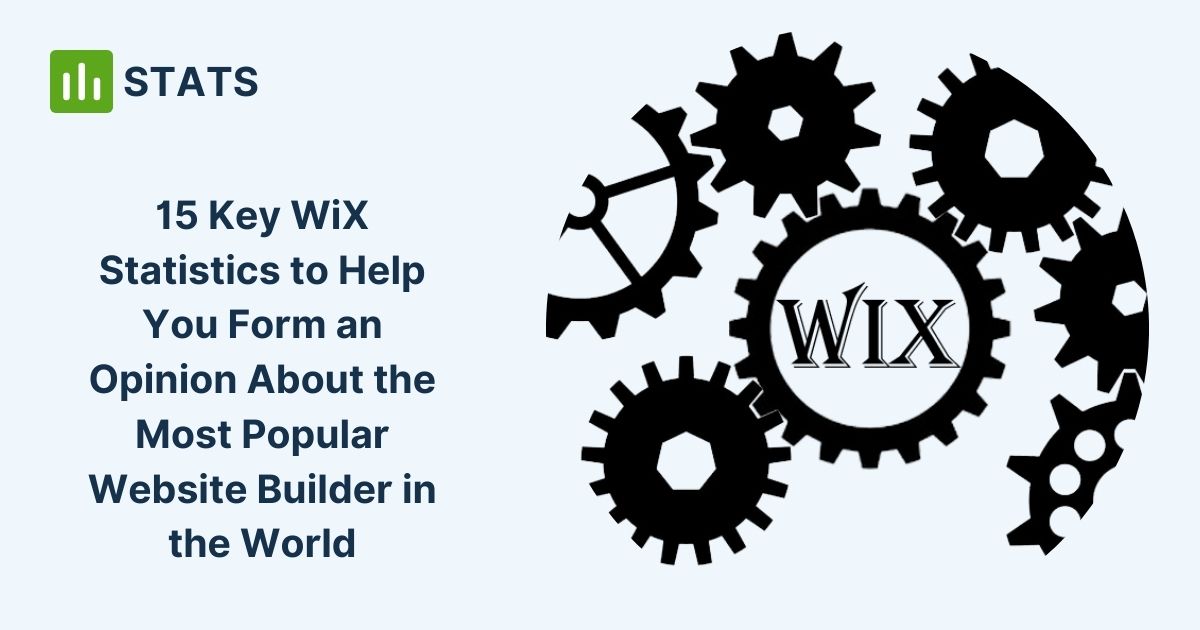 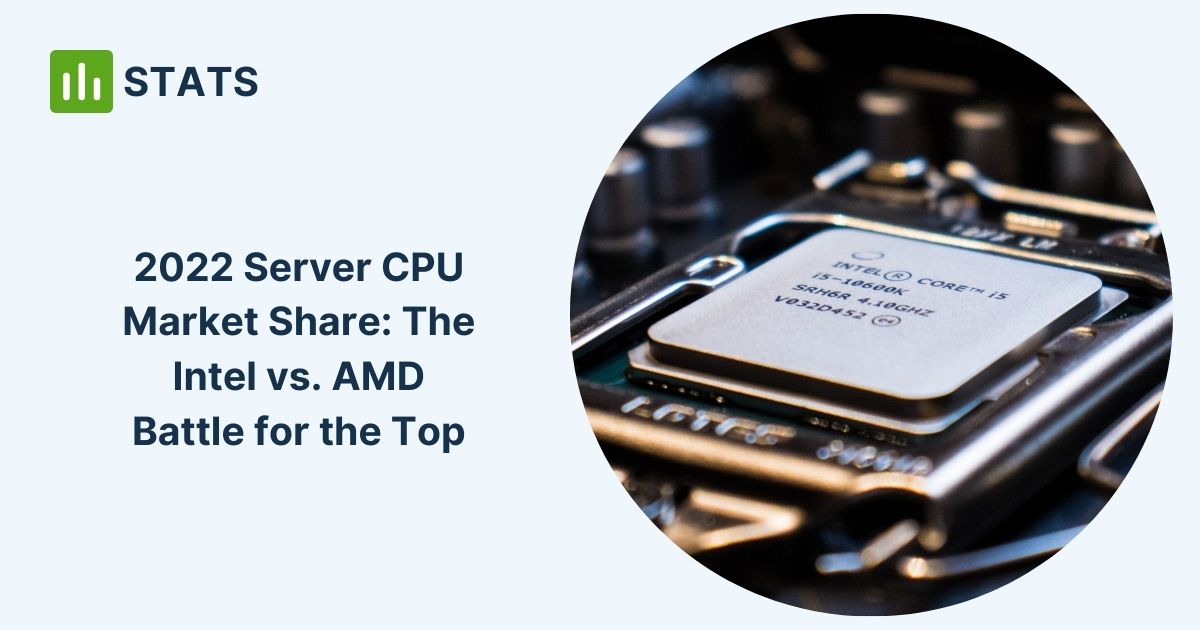 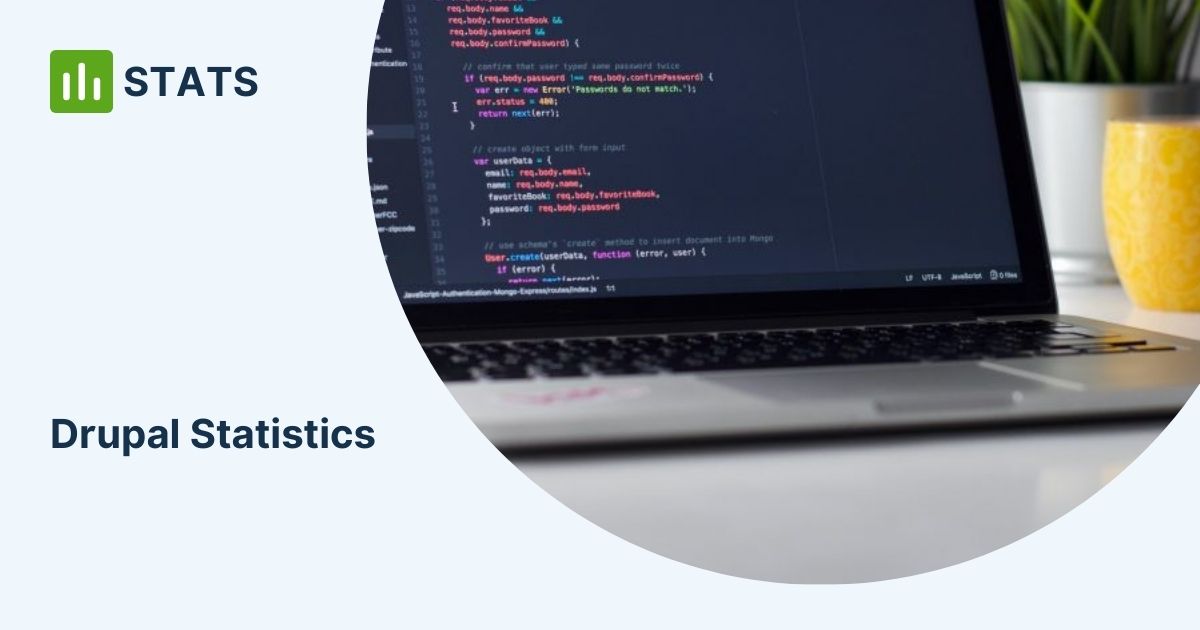