How to Make a Jack O'Lantern in Minecraft?

In Minecraft, jack o'lanterns are decorative blocks that can be used to light up your home or garden.

They're particularly handy during the Halloween season to create a spooky atmosphere.

In this guide, we'll show you how to craft these carved pumpkins and their applications in the game. 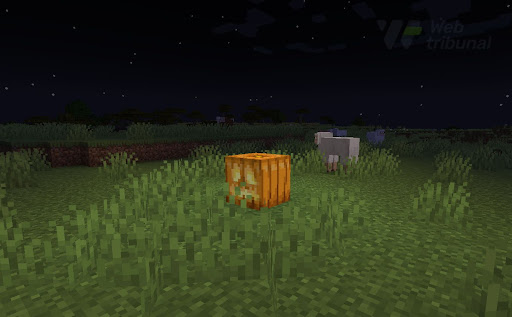 What Is a Minecraft Jack O'Lantern?

That’s a carved pumpkin which emits a light level of 15 if placed on the ground or underwater.

When worn by a player, it obstructs their vision a bit but allows them to look at the Enderman without being attacked.

Jack o'lanterns in Minecraft can appear among pumpkins around many farms and houses in taiga and snowy taiga villages.

For Halloween, mobs often spawn wearing these decorative items, so you have a chance to obtain them that way. Killing the entity with a Looting-enchanted tool increases the possibility.

And do you know what’s the best way to enjoy the festivities with your friends? By creating your own server, you can set the rules and can go as crazy as your heart desires.

Alternatively, you may craft a pumpkin lantern any time you want.

No matter how you acquire these items, they're sure to add some spooky fun to your next adventure.

How to Make a Jack O'Lantern in Minecraft?

This crafting recipe is quite straightforward, requiring only a few common materials.

You can find pumpkins naturally in the world, often in grassy biomes.

Sticks you'll have to craft by making planks from wood logs.

Then place one plank above another in the crafting grid.

Finally, procure coal for the torches. Alternatively, charcoal will do the job as well.

Next, you'll have to use shears on the Minecraft pumpkin to carve it. 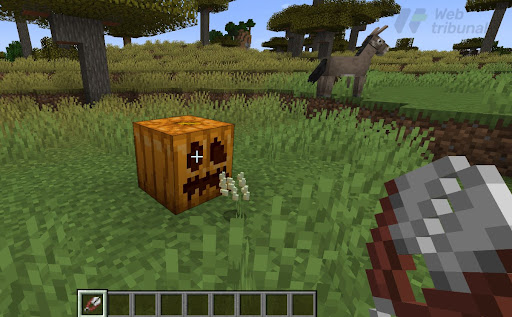 Place one in the middle of the second row of the crafting table and another in the first slot of the third row.

To do so, put a stick in the middle of the third row of the crafting grid.

Then, add coal or charcoal in the slot above it to get four torches.

Now it's time to combine the carved pumpkin with the torch.

Place the former in the very middle of the crafting table and the latter directly underneath it.

You may now enjoy the autumn festivities with your new decoration block.

What Can You Do with a Jack O'Lantern in Minecraft?

There are a few things you'll be able to craft using this decorative block.

One of the most popular uses for a jack o'lantern is to make an iron golem.

This large, strong creature will protect you and the villagers from hostile mobs. 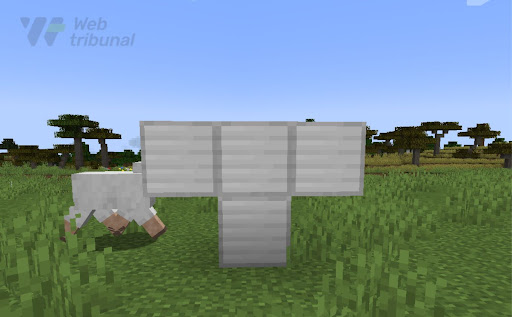 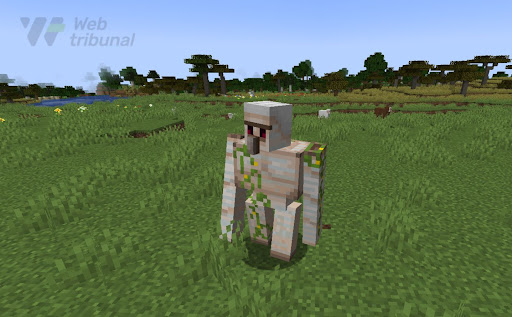 Your iron golem will come to life, ready to defend you!

Another use of the MC jack o'lantern is to build a snow golem.

That creature looks very similar to a snowman and will assist you in fighting hostile mobs.

All you have to do is: 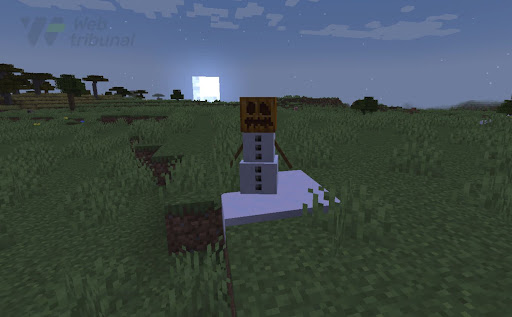 Snow golems aren't as strong as their iron counterpart, but they can still be quite valuable.

Now that you know how to make a jack o'lantern in Minecraft, you may go wild with this decoration block.

Whether you use it to build an iron or snow golem or simply to light up your home, the possibilities are endless with these carved pumpkins.

Keep this crafting recipe in mind around Halloween so you can prepare for the festivities.

Gaming Guides
Jun
24
How to Make TNT in Minecraft? 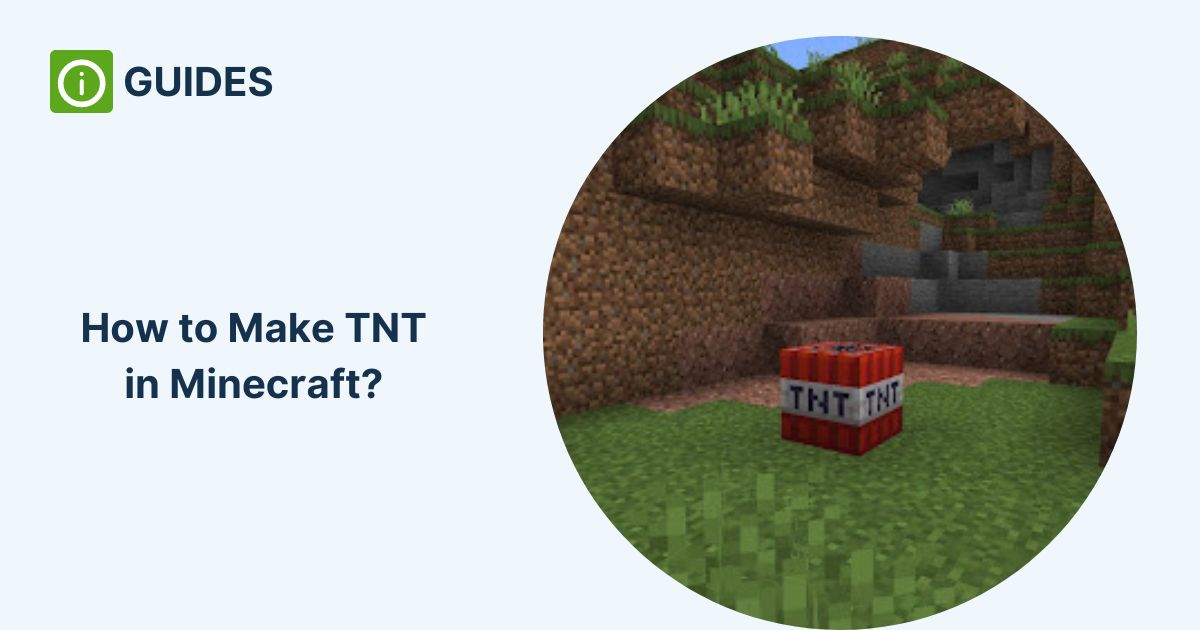 Gaming Guides
Jun
21
How to Make Use of Amethyst Shards in Minecraft? 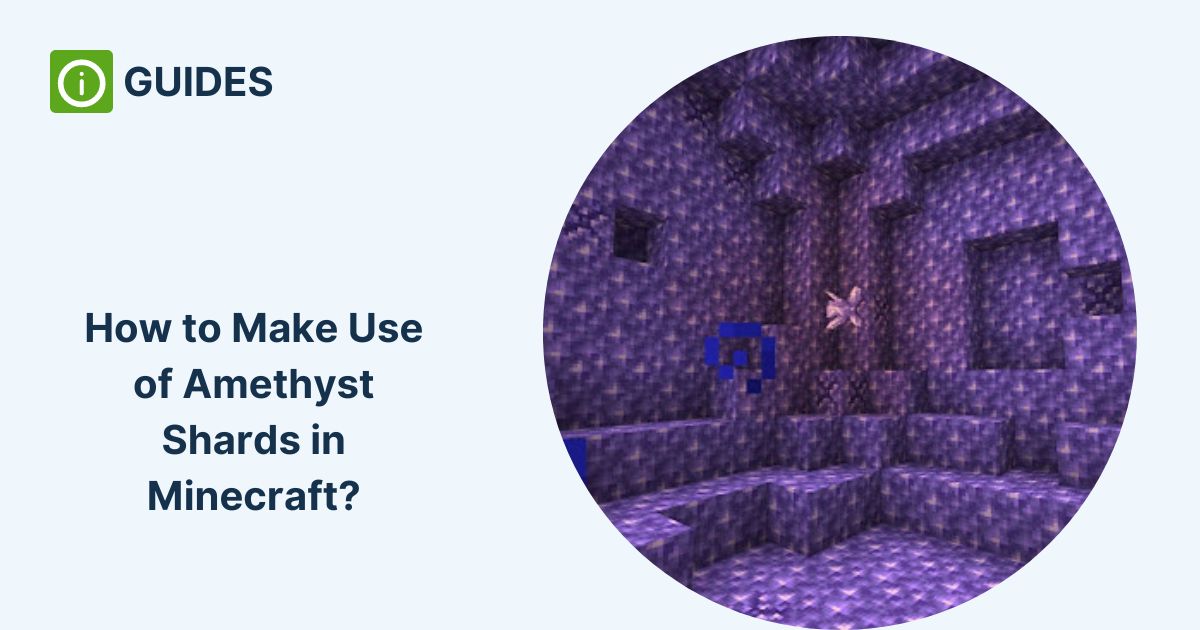 Gaming Guides
Jun
15
How to Get Flint in Minecraft? 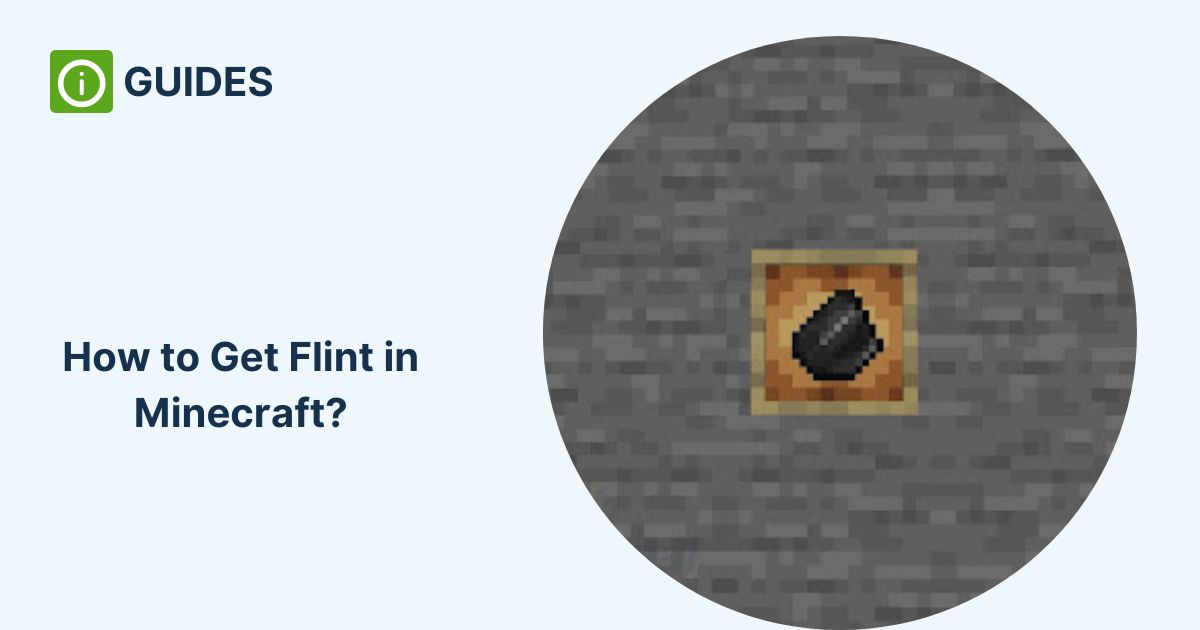 Gaming Guides
Jun
14
How to Get Silk Touch in Minecraft? 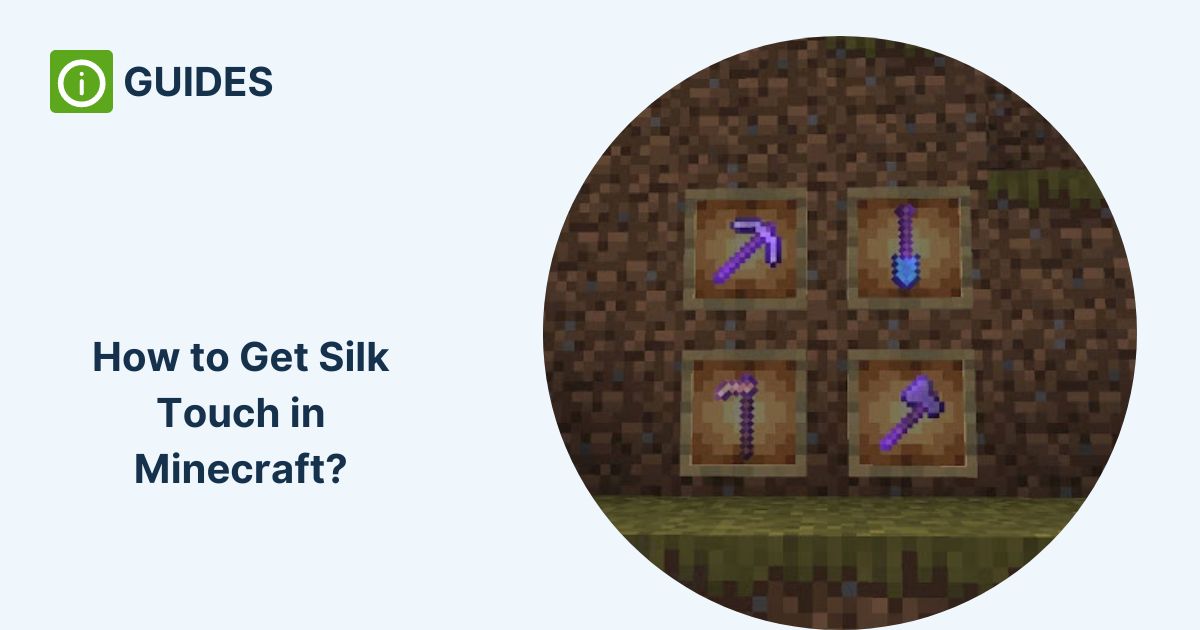