How to Make Green Dye in Minecraft?

Dye is an item that can change the color of certain objects in Minecraft. There are a wide variety of hues available to add to your designs and create beautiful decorations.

As a result, dyes are an essential part of the game experience, allowing players to customize their world and create unique visual effects.

If you're looking to add some color to your world, this is the perfect way to do it.

What Can You Dye in Minecraft?

You can use dyes on:

If you set up your own server, you could go crazy and paint some sheep green with your friends. 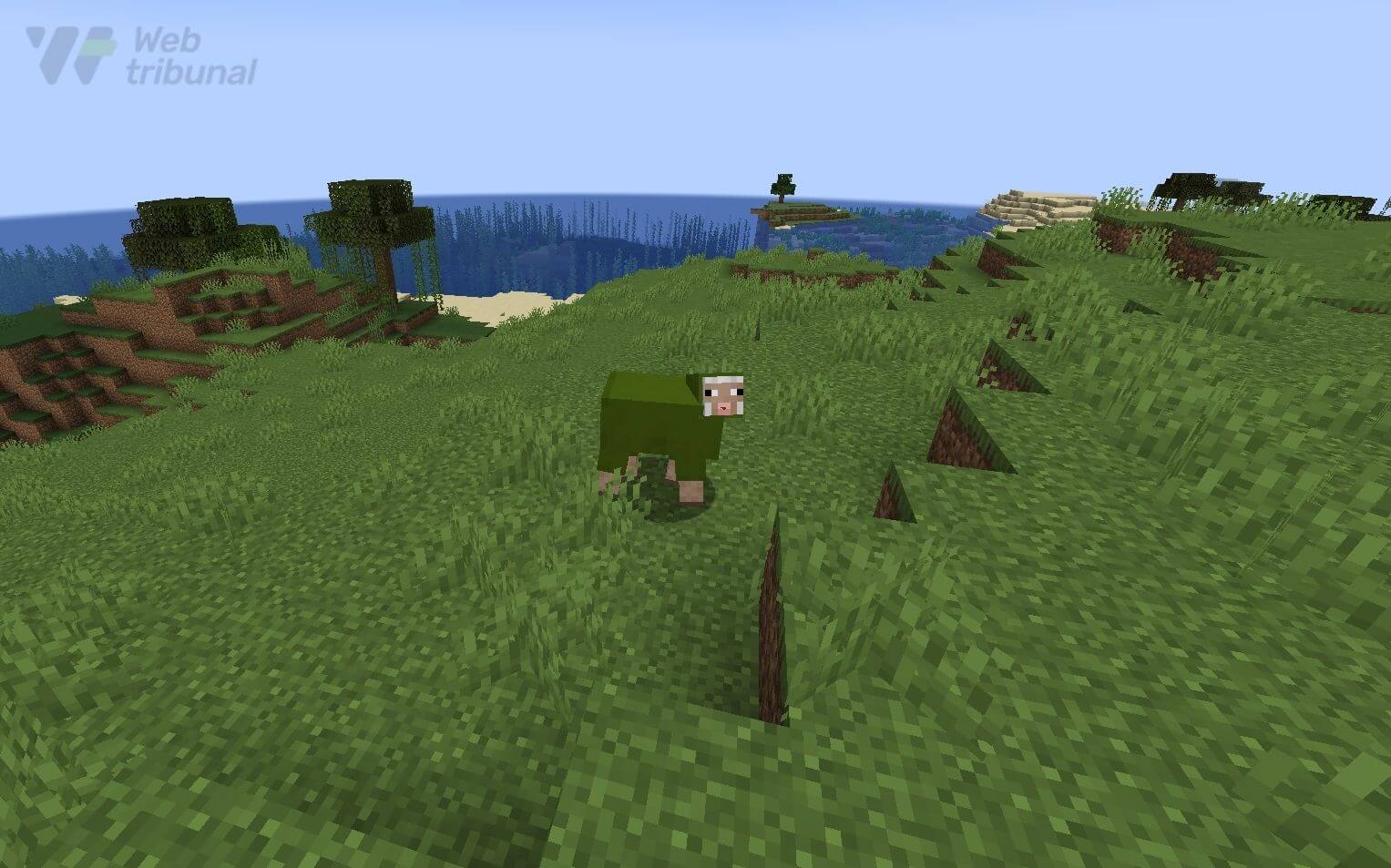 How to Make Green Dye in Minecraft?

The process is simple, but for all dye colors in the game, you need a particular source.

You can come across cacti in desert biomes and break them with any tool.

As for fuel, wood is the easiest to find, but coal, charcoal, and lava buckets are more efficient.

Find a furnace and add the cactus to the upper slot and the fuel below it.

The result is one dye in green color, which can be applied to any of the items listed above. 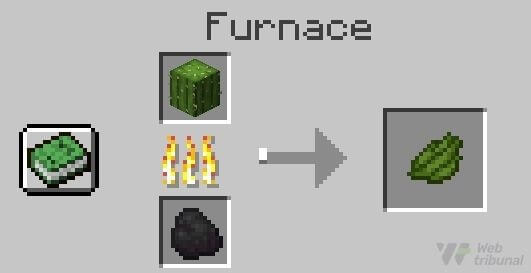 What Else Can You Do With Minecraft Green Dye?

As we mentioned, this dye is a crafting ingredient for various items.

If you place green and blue paint next to each other on a crafting table, you'll create cyan.

In the same way, in Java, you can make lime paint by combining green and white.

However, you'll need bone meal instead of white dye in Bedrock and Education editions.

In Java, you have to place a white bed next to green paint in the crafting grid to color it.

In Bedrock and Education editions, any bed would do the job.

In Java, you have to combine white wool and green paint in the crafting grid to dye the yarn.

In Bedrock and Education editions, any wool will do.

The colors of candles, leather armor, and shulker boxes are easily changed by placing them next to green paint on the crafting table in all game versions.

All of these items can become green in the same way.

Keep in mind that in Java, the carpet has to be white to be recolored.

These crafting recipes are available only in Bedrock and Education editions.

Crafting a balloon requires six latex, one helium, one green paint, and a lead in the following configuration:

As for a glow stick, you should gather six polyethylene, one hydrogen peroxide, a green paint, and luminol. Position the materials in the crafting grid in this manner:

There are a few ways to craft different firework stars.

That recipe requires green paint, four sand, and four gravel blocks. Position them on the crafting table like this:

Where to Get Green Dye in Minecraft?

There are two ways to obtain green paint without chopping down cacti.

Some chests in village houses in the desert biomes may contain it.

Alternatively, you can buy three dyes for one emerald from wandering traders.

Knowing how to make green dye in Minecraft may prove useful for different decorations in your world.

It has many crafting applications, and you can get creative and find the best use of this color for you.

And, of course, don't forget about the fireworks!