How to Make a Lead in Minecraft?

In Minecraft, a lead is a handy tool to move particular mobs around and keep them from running off.

It's advantageous when traveling or if hostile NPCs try to attack you at night.

In this guide, we'll teach you everything about the Minecraft lead and how to use it effectively.

What Is a Minecraft Lead?

A lead can tether passive or neutral mobs to a fixed point on a wall or a fence or help you make them go in any direction you like.

It can keep your pets close by or prevent some aggressive entities from harming you.

Keep in mind when leashing NPCs that the maximum stretch distance is ten blocks. 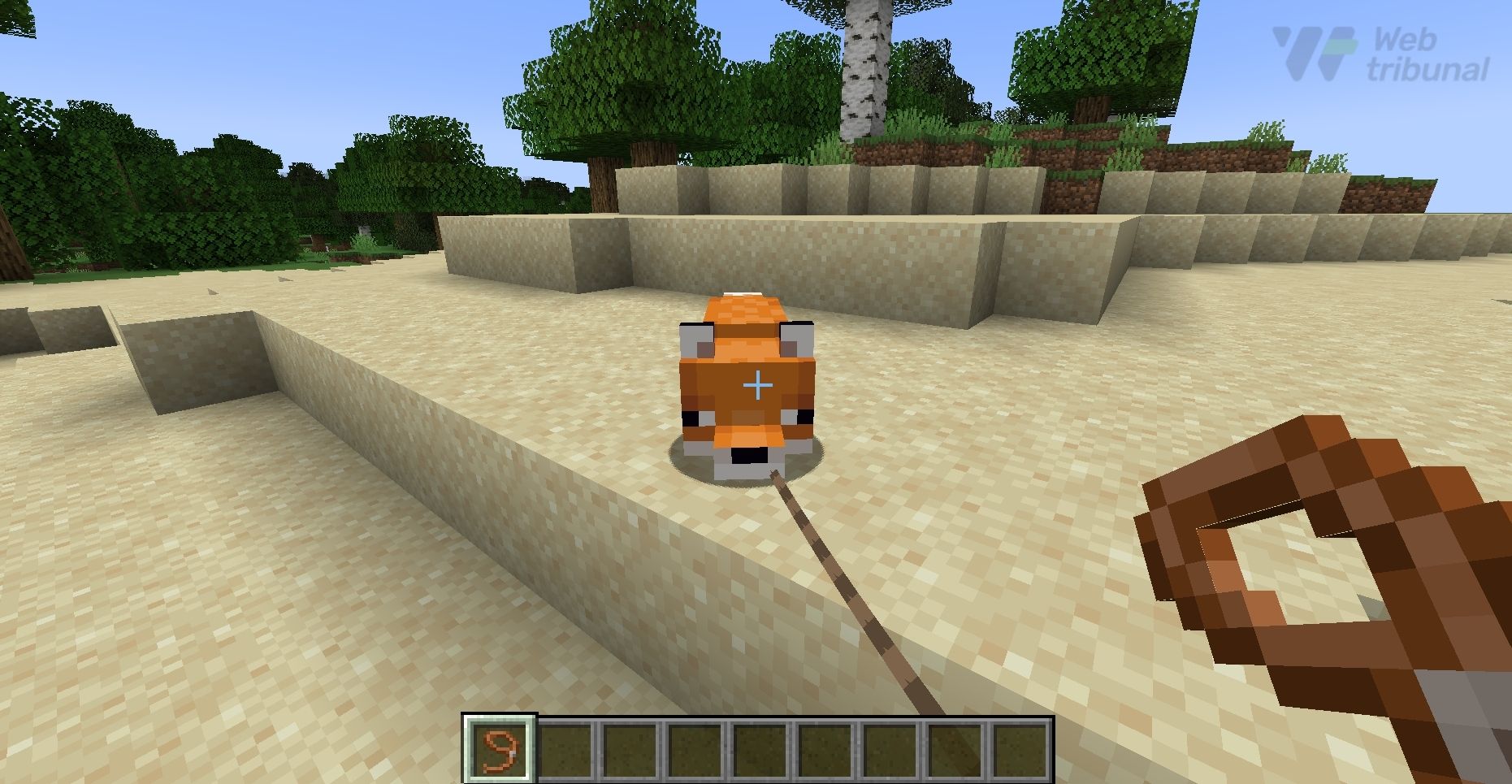 How to Make a Lead in Minecraft?

It's a straightforward process requiring only two materials.

Strings can be gathered by killing spiders or breaking cobwebs.

Keep going until you have four.

Place the materials in this pattern on the crafting table:

How to Use a Lead in Minecraft?

Leads can tether mobs to walls or fences or suspend them above ground.

First, select the item in your hotbar and right-click on the entity you want to tie and then on the wall. You'll see a visible knot on the block you attached the leash to. 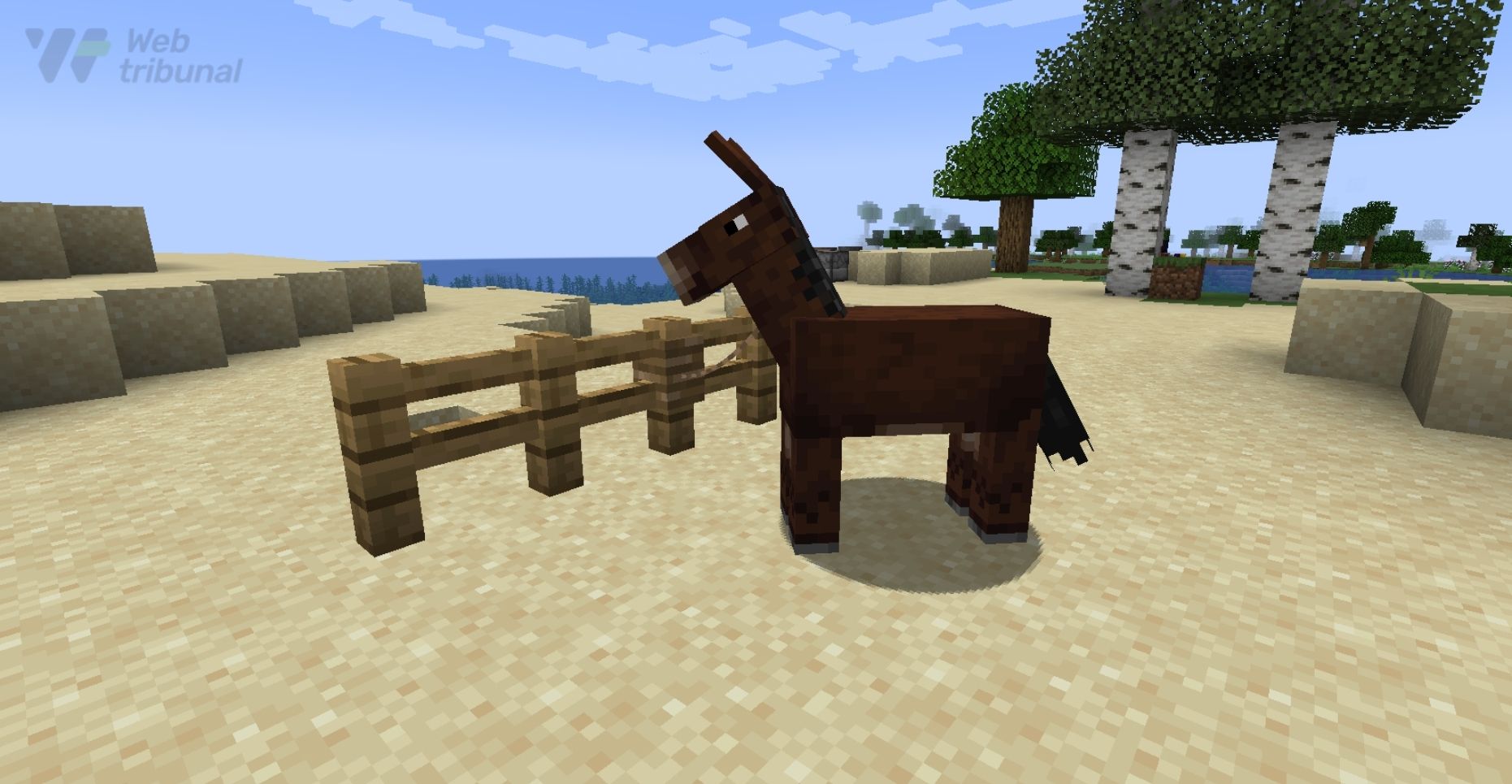 You can also move around with the mob when holding one end of the rope instead of tying it up.

If a hostile NPC is attacking you, you can leash it to prevent it from harming you.

Only wolves can't be tied when angry.

Also, you can't put a lead on a villager.

The list of mobs you can use the lead is on is quite long, but here are some of the most popular options:

You know what’s really fun? You can set up a server, invite your friends, and see who will leash the most fascinating creature.

Where to Find Leads in Minecraft?

There's a chance that chests in the following locations will drop leashes:

In the upcoming Java and Bedrock Editions 1.19, the chests in the Ancient city will have a 16.1% probability of containing a lead.

Knowing how to make a lead in Minecraft will allow you to take your pets for a walk, transport mobs with ease, and protect yourself from attacks.

Give this crafting recipe a try the next time you play the game and see how valuable leads can be.

You can experiment and find new creative purposes for your latest creation.