How to Get a Command Block in Minecraft?

Command blocks are among the most powerful features in Minecraft.

They allow you to do things that would be otherwise impossible or, at least, very time-consuming.

Below, you can find everything there is to know about the different types of command blocks and how to make your gameplay more fun and exciting with their help.

What Is a Command Block in Minecraft?

A command block can store and execute commands in the form of text with a specific syntax.

There are three command block types:

Each has different functions and applications, so you should pick the one that best serves you, depending on the situation.

Command blocks can't be mined in any mode without operator permission. They're also flame and blast-resistant. 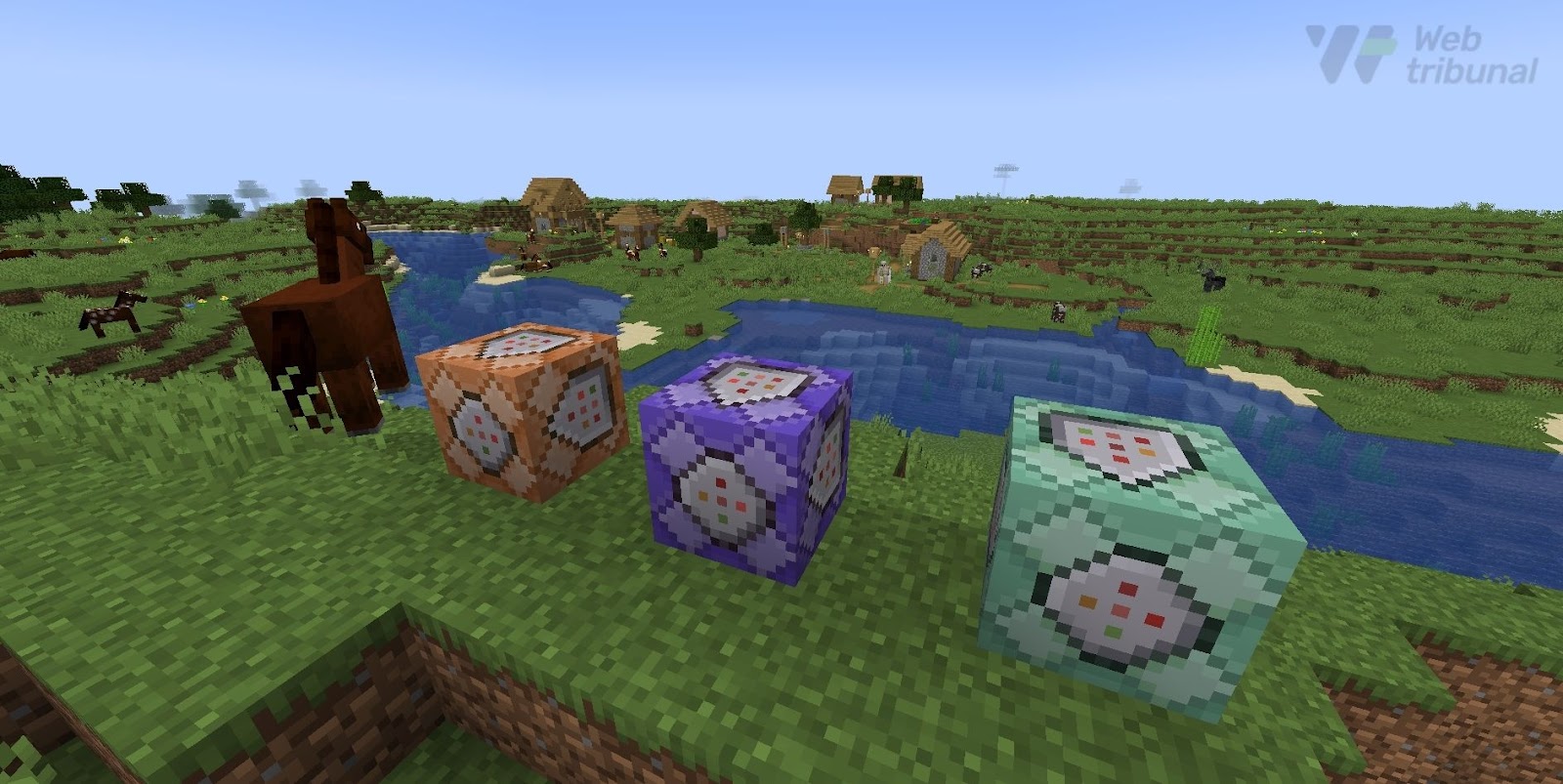 How to Get a Command Block in Minecraft?

There is only one way to obtain this block.

It consists of two simple steps.

1. Enable Cheats in Your World

You can either create a new world and allow cheats in the setting process or modify your existing one.

To do the latter in Java, you have to: 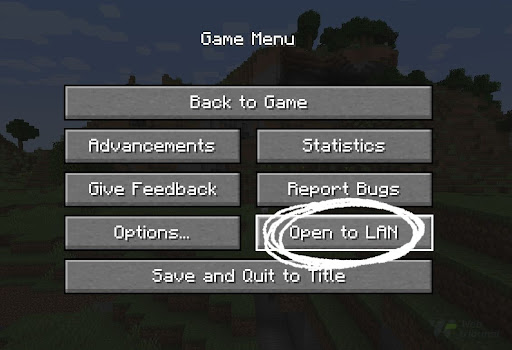 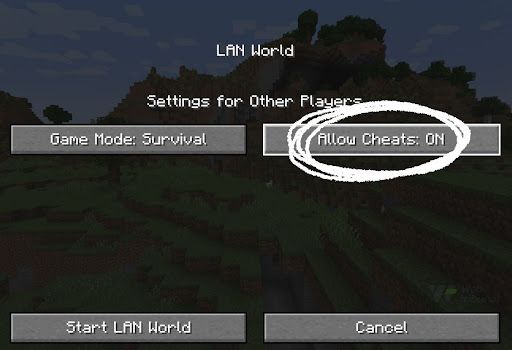 That way, you'll be able to acquire a Minecraft command block, but your world will be open to anyone using the same internet connection.

In Bedrock, the process is similar, only that you'll find a "Cheats" section in the "Game Settings" menu and enable cheats from there.

You can open and use the chatbox to execute commands, such as to spawn a command block in Minecraft.

You need to type in:

You can also include the number of blocks you want to receive at the end of the command.

For example, "/give @p minecraft:repeating_command_block 4" will supply you with four repeating command blocks.

How Do Different Command Blocks Work?

Let's take a look at how the command blocks work.

Another important thing is that a Minecraft command block performs actions conditionally or unconditionally.

Namely, if set to "Conditional," the block will execute a command only when the command block placed behind it has completed its function successfully.

Similarly, when set to "Unconditional," it'll act regardless of the success of the block behind it. 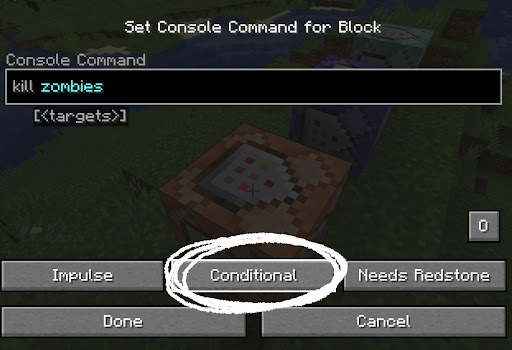 How to Activate a Command Block?

Command blocks can be turned on with Redstone signals, buttons, or levers if set to "Needs Redstone." Alternatively, they may be "Always Active."

If you go for the Redstone signal option, you'll have to connect the command block to a power source such as a button and right-click on it. 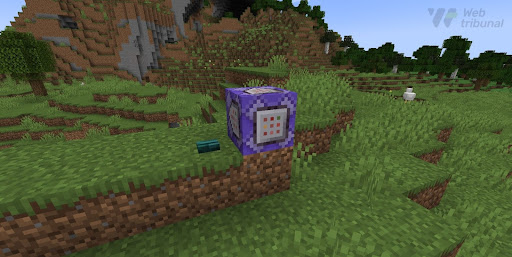 Keep in mind that only players with operator privileges may activate command blocks.

What Command Block Codes You Can Use?

Now that you know how to use command blocks, let's take a look at some of the most popular codes.

A command block can perform any command you normally use in a chatbox.

For example, you may set the time, determine the weather, give yourself or other players blocks and items, kill particular mobs, and so much more.

If you give a single command in Minecraft, you can build an entire house.

Naturally, it’ll be a rather long code to write, but it's still possible.

Once you decide what you want to do, just follow the required syntax for the version you're playing.

The list of command block inputs is quite long, so go wild and explore your options.

Hopefully, this guide on how to get a command block in Minecraft gave you a way to customize your world and spice up your gameplay.

Command blocks will help you automate any process and save you a lot of time and resources.

Be sure to experiment with different commands to see what you can come up with!