20 GameStop Facts: How The Video Game Retailer Turned Into The “Original Meme Stock”

In early 2021, the history of the stock market was changed forever. All because of Reddit and GameStop. Seasoned veterans and numerous traders were beaten and left shocked by a bunch of Redditors sitting behind their screens and furiously hyping GameStop.

Much to their dismay, this changed the face of the stock market as we know it. Additionally, GameStop became known as the “original meme stock.” So what really is GameStop, what happened at the beginning of 2021 and why did it, of all companies, get so hyped up? Glue yourselves to the screen and let our GameStop facts paint the whole amazing picture for you.

You’ve never even heard of GameStop or the whole Reddit-induced debacle until now? Don’t worry, we’ve got you covered.

What does GameStop do? Well, its name already gives the needed hint at the answer—it’s a video game retailer that primarily sells video games as well as other gaming merchandise and various consumer electronics.

2. GameStop processes more than 400,000 used video games every week before reselling them.

These well-known facts about GameStop reveal it’s notorious for buying used games. However, did you know that these are not immediately put on store shelves? First, they have to be tested inside the refurbishment facility, which means the team inspects them, making sure they’re still playable. According to company data, that happens to almost half a million games per week. Only after that will you see them hit the shelves.

3. GameStop can’t manage to resell every used game they get.

The company’s refurbishment center has a lot of work on their hands. Perhaps a bit too much. They get so many used games that they simply throw some in the trash, even though many of these were in a fine shape. That’s why consumers resorted to so-called “dumpster diving.” They swam through GameStop’s trash, hoping they would find products in good condition.

Dumpster diving would require people to jump over fences and, naturally, rummage through somebody else’s property. This was not only illegal but certain GameStop facts show it also made the company lose money. In turn, they ordered their employees to damage the items before throwing them in the trash. Despite that, however, there were reported cases of GameStop dumpster diving in 2022. As they say, one man’s trash is another man’s treasure.

During its 40-ish years of existence, GameStop certainly has been through hell and back. Here are some highlights from its rocky road to where it is now.

5. GameStop was founded in 1984 by Gary Kusin and James McCurry.

Before we go into further specifics, it’s fitting we first see who invented GameStop.

It was Kusin and McCurry, Harvard Business School attendees, who started this endeavor in 1984. First called Babbage’s, it attracted investors such as Ross Perot—thankfully, people believed in the company’s potential from the start.

It’s nice to see that GameStop kept its Texan roots at all times. Although its headquarters are now in Grapevine, Texas, the first store was open in Dallas. The North Park Center mall was where it all started.

At that time, it focused on software for the Nintendo Entertainment System (NES). Just like the GameStop company, Babbage’s always closely followed video game trends—a thing that has certainly paid off. It sold games for the Atari 2600 as well as the Sega systems. However, by 1991, the company’s sales mostly consisted of video games.

8. Babbage’s got its name after Charles Babbage.

There are many interesting facts about the history of GameStop. For instance, its predecessor, Babbage’s, was named after a British polymath. Some believe he’s the creator of the mechanical computer and would even go as far as to call him the “father of the computer.” He’s also known for the Difference Engine. Though, if the name still doesn’t ring a bell, don’t worry, it’s probably because he lived really long ago.

The GameStop business is huge, so it’s not surprising how there were fraud attempts… еven successful ones. Frank Olivera, a former GameStop VP of communications, billed GameStop for two years from a fake company. He also used a fake identity to send fraudulent invoices to GameStop. This way, Olivera extracted $1,965,900 within nearly two years. He was terminated in 2011 by GameStop and sentenced to more than four years in prison.

GameStop’s franchise is particularly popular as it has many stores offering good deals all around the world. Here’s a quick look at how it has been doing from a financial standpoint.

GameStop got so big that it managed to become one of the top 500 richest companies in the world.

But is GameStop a Fortune 500 company in 2022? That’s the better question, especially considering all it has been through. Believe it or not, even after the 2021 stock events, it’s not part of this notorious list anymore. The truth is, things aren’t what they used to be for the company—though, it might be close to its former glory, but no one can tell for sure.

Is GameStop dead? Well, it’s a bad time to be a brick-and-mortar video game retailer, even if you’re one of the world’s biggest. The ongoing pandemic and the popularization of online gaming aren’t doing it any favors. It got so bad that GameStop was looking for a company to buy it. In the end, even that intention was ditched due to financial issues.

The short squeeze still seems to be doing wonders for GameStop. Before all that, the GameStop franchise cost barely reached a billion dollars. However, it did reach what it would be its peak value on January 27, 2021—its market cap was $22.59 billion. Thankfully, with its $9.4 billion capitalization, it’s still far above the one before the Reddit turnaround.

According to MacroTrends, GameStop employee numbers have been on a steady decline since 2017. At that time, there were 23,000 employees, much more than today’s 12,000. The biggest recorded decline was from 2018 to 2019 when 6,000 people left the company…

We do know this is a huge franchise, despite it all, but do you know how many stores does GameStop have? The US may have the most, but not all GameStop stores are located there.

There are also ones in Australia, Canada, and Europe. In the past, there were more than 5,500 stores, and even though there’s a decline, facts about GameStop prove the company still manages to make do.

Many big companies require permission for a background check from their candidates. There are many reasons for this, the biggest being the security of the company itself and of its employees. GameStop definitely does background screening, but the number of factors being taken into consideration depends on the state.

If you have a criminal record, you might not get accepted for a position. There were even cases of people being rejected because of facial piercings. Unfortunately, there just isn’t enough reliable info on this matter. Nobody knows for sure what exactly is checked.

When Did GameStop Go Public?

You’ve probably heard about the massive outrage that a single subreddit has caused. But did you know how it went down? If you’ve wanted to know more about the GameStop short squeeze or its shares’ price, you’re at the right place.

After a failed initial public offering (IPO) attempt in 2001, GameStop was actually made public in 2002. Barnes & Noble, the company that then owned GameStop, first wanted to do it on the NASDAQ.

It was ultimately listed on the New York Stock Exchange (NYSE) in 2002. 20.8 million shares were sold at the price of $18 per share. Even after the IPO, B&N owned the majority of the company—67%, to be precise. Speaking of which, do you know what company owns GameStop now?

(Source: How I Got The Job)

And yet it only has a 13.31% stake there. There are so many companies that own GameStop stocks now. What’s truly interesting is that many own more than 10% of them. This probably wouldn’t be going on if it weren’t for the GameStop WallStreetBets phenomenon that happened on Reddit.

A subreddit called WallStreetBets attempted to popularize certain stocks mostly as a joke. GameStop was one of them. Despite the grim GameStop background, they found its stocks undervalued. Hype is a very strong tool in the ruthless stock trading world, and this is great proof of that.

They hyped GameStop so badly that it went “to the moon,” as trading jargon commonly states. That’s how GameStop became “the original meme stock,” paving the way for memes in the most unexpected of places.

That’s what the newest stock-related GameStop information suggests, although this number is subject to change. It nearly doubled in March 2020 after its fall to $78. The all-time highest value remains that of January 2021, however, when it closed at $325.

As far as company stories go, this sure is an interesting one. GameStop facts are a useful reminder for many things. Firstly, the company doesn’t have many ways of accommodating the harsh digital world, so it’s fallen behind significantly. As time goes by, the need to follow the current trends increases.

Also, hype was always a huge driving force in the stock market, as this exact stock proves. Finally, there’s always a chance that there might be gold even where there’s trash. So even though the company’s losing money, be it in the trash or in the store, you just about might find good deals in GameStop. 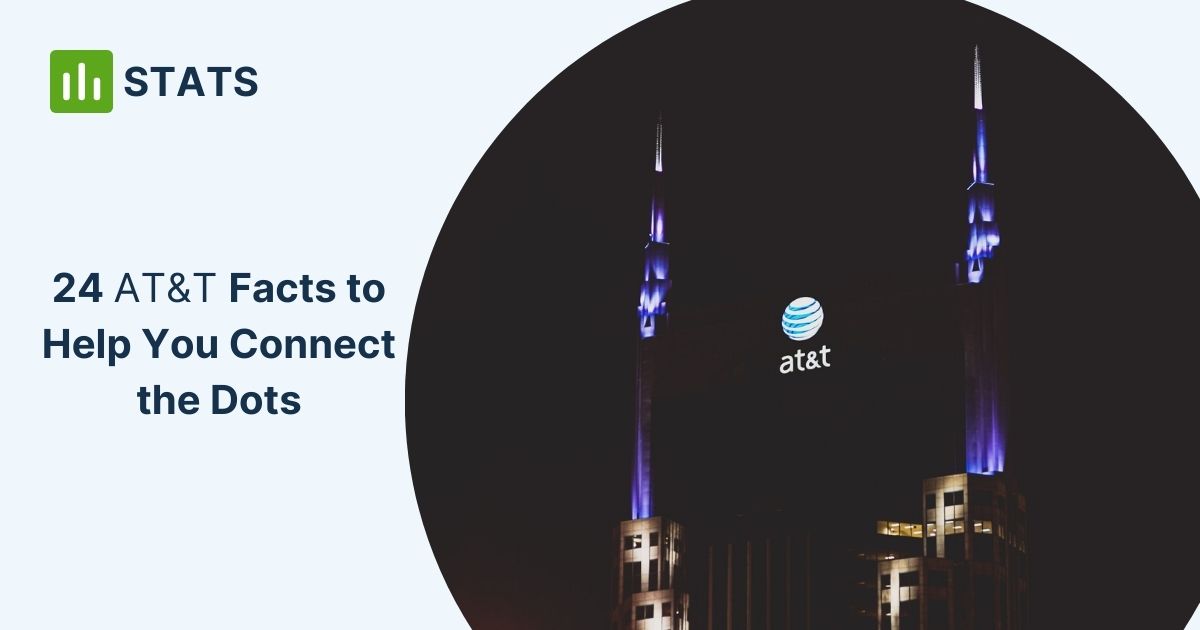 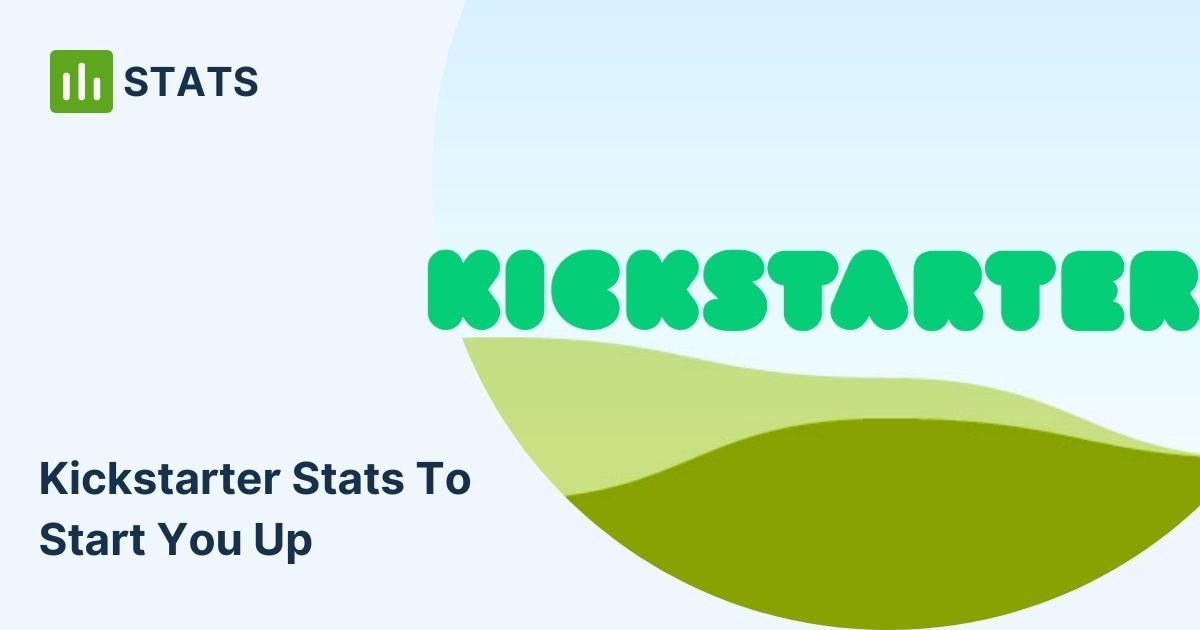 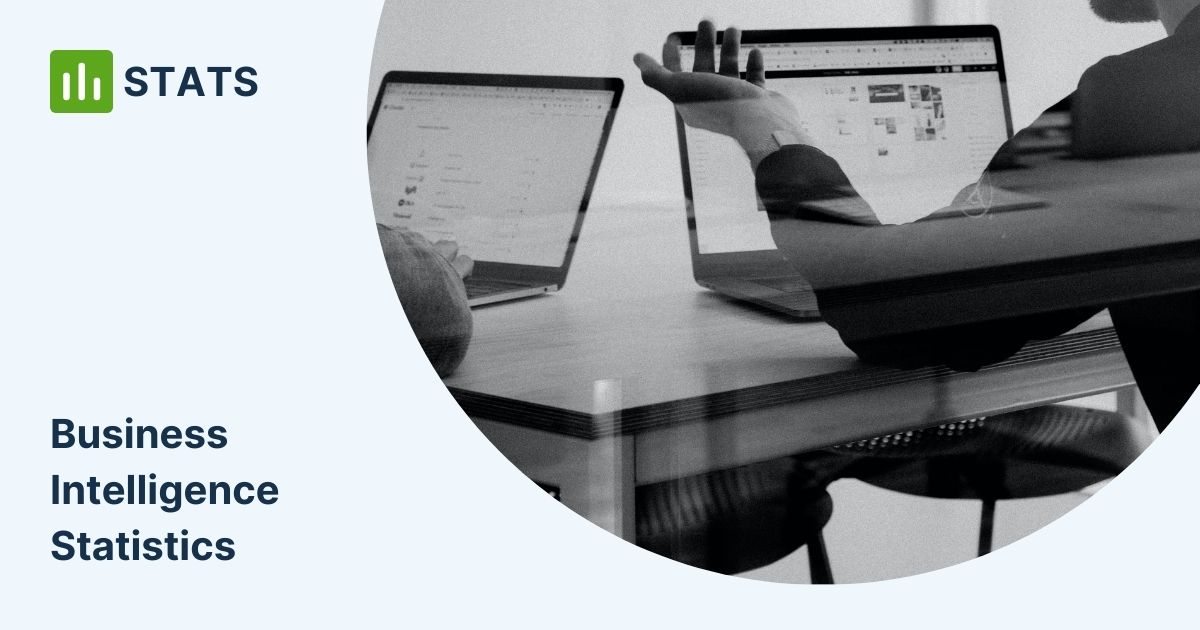 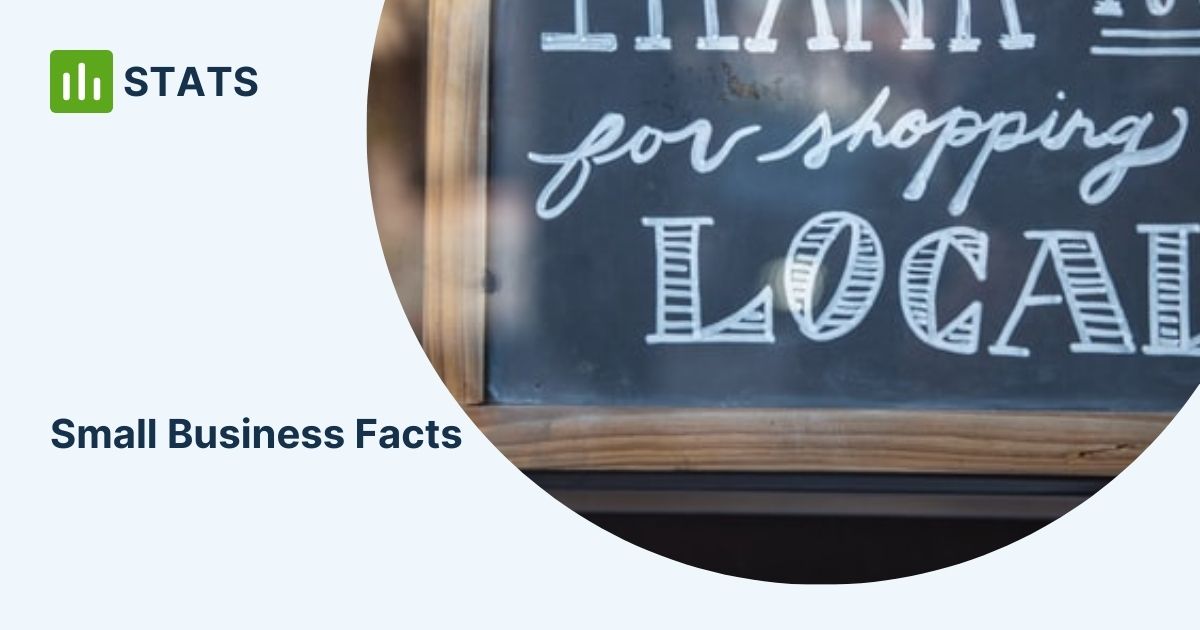