We bet the kid inside you loves all Disney movies—from Lion King, Snow White, Pinocchio, to Cinderella, Aladdin, and beyond. Even if you’re not among the biggest fans, you’ve probably still watched all these as well as other Disney classics (more than once).

So what about Disney’s newest endeavor? Disney+ is an over-the-top (OTT) video streaming platform distributing Walt Disney (Studios and Television) movies and TV series. In some countries there are dedicated hubs for brands such as Pixar, Marvel, National Geographic, Star Wars, etc.

Along with the skyrocketing popularity of Disney+, many interesting Disney+ statistics have surfaced as well. Check out our collection of the most important and fascinating ones to learn all there is to know about the latest streaming service on the market.

You must have been wondering “When did Disney+ release?” Well, now you know the platform is pretty new to the online streaming media world, having launched less than three years ago. It first came out in the US, Canada, and the Netherlands with initial collection including content from Disney, Pixar, Marvel, National Geographic, etc. Right at the launch, the platform featured 500 films and 7,500 episodes of Disney movies as well.

Did you know that Disney+ got 10 million users subscribing on the day of its launch?

The list of countries where Disney+ is available is already pretty enormous. It includes the US, Canada, Australia, the UK, Austria, Japan, Germany, India, Italy, among many others. Disney+’ full availability in Asia and the Pacific will be completed by the end of 2022.

At present, Disney+ boasts quite an extensive library. Out of the total 2,012 titles, 1,254 (62.33%) are movies and 758 (37.67%) are TV shows. Even though it initially started with a much less diverse selection, Disney+ collection has been continuously growing throughout its three years of presence on the market with the main desire to satisfy many different customer groups’ needs and viewing habits.

No other competitor has this high amount of exclusive content available!

The platform has reached this high of a subscription count probably due to its exclusivity. According to the latest Disney+ statistics, that count is almost 130 million already! In comparison, the platform’s biggest competitors, Netflix and HBO Max, have 83% and 73% of original content, respectively.

Disney+ financials clearly state its revenue has surpassed the $4.73 billion Disney had gathered from theatrical distribution in 2019. Pretty impressive, especially considering the platform’s at its very beginning.

Disney+ stats are quite promising when compared to other competitors as well. By analyzing how much Disney+ has made in the past years, we can see its new business model has made more money selling subscriptions instead of cinema tickets.

It’s not all roses and rainbows, though. Disney+ annual revenue apparently has decreased compared to that of Q4 2020. The average monthly revenue per subscriber was $4.52 then. In fact, in its recent reports, the company claims the average amount per Disney+ Hotstar subscriber is lower compared to that coming from users in North America and Europe.

Disney+ marketing was much more focused on organic growth than paid advertising in 2021. They were also reaping the benefits from the high investing in ads in 2020. Thus, the company ended up spending 39% less than 2020’s amount. About 89% of Disney+ 2021 marketing strategy budget was used for desktop video ads for the movies Raya and the Last Dragon, Soul, and Luca.

Disney+ started its advertising game strongly from the very beginning of 2020 by investing up to $70 million just in January. In fact, various Disney+ (and not just) stats show the company was the top advertiser on Facebook within the first half of the year. However, due to concern about Facebook’s handling of hate speech and similar content, Disney then shifted their budget to desktop video ads.

It managed to gather up to 32 billion and 9 billion impressions from its Facebook advertising and desktop display, respectively.

2021 was a huge year for Disney! In addition to reaching such an important milestone so quickly, it hit a record revenue in July 2021—204% higher compared to the amount generated in November 2019. Not that surprising, though, considering the high-quality productions it released that year (e.g., Black Widow, Loki, WandaVision).

Ever since its inception, Disney+ has been steadily growing its viewership.

Disney+ started 2020 with 26.5 million subscribers. Quite the amount for just a couple of months of existence, don’t you think? By the end of 2020, that number was already 73.7 million. Quite a big increase was noted in April 2020—just a month after the pandemic began. According to the most recent Disney+ statistics, its subscriber count has reached almost 130 million now… and it’s rising by the minute.

11. In February 2021, 42% of survey respondents claimed they are subscribed to the Walt Disney streaming service.

The Disney+ subscriber growth is mostly evident during the first year of the coronavirus pandemic—from 29% of survey respondents being subscribed to Disney+ in February 2020 up to 42% subscribers a year later.

Teens make up for the largest group of Disney+ users. They are followed by Millennials (23%) and Generation X (also 23%). Only 9% of people aged 55 or more use the platform.

(Source: What to Watch)

Initially, the service was cheaper but thanks to its growing collection, popularity, and expenses, in March 2021, Disney+ increased costs by $1/month and $10/year. This resulted in a total subscription cost of $7.99 per month and $79.99 per year. However, the price in countries using euros as their currency is €8.99 and €89.99, respectively.

14. More than 50% of all US households with children have subscribed to Disney+.

Disney+ is extremely popular in households with children under 10. But it’s not just that. Thanks to productions such as Star Wars, The Mandalorian, The Falcon and the Winter Soldier, people between ages 18-24 are also huge fans of the service.

Disney Channel and Disney Junior have seen a substantial drop in recent years. Moreover, Disney+ stats indicate this will continue in the future as well. On the other hand, The Walt Disney Company is surely compensating its loss through its latest venture's huge popularity. Disney+ has already accumulated millions of fans and subscribers.

Disney+ continues to tailor its content and collection according to its key audience demographic preferences. Among the most popular movies and shows it offers are: Marvel blockbusters such as WandaVision, the whole Star Wars saga and universe, including The Mandalorian, High School Musical: The Series, etc.

There have been 7 million downloads on Google Play and 3 million on AppStore in less than 30 days. Throughout the first year, the Disney+ mobile app has been downloaded 100 million times from all over the world (excluding India). Out of all these, up to 62 million came from the US only.

Disney+ is now among the top streaming platforms in the world. It did take the company less than three years to get to where they are now—130 million subscribers, a movie and series collection in the thousands, a Disney+ app downloaded over 150 million times since its launch.

We can’t ignore the overall rise in popularity of streaming services and give credit to the main cause of that—the worldwide pandemic that got us appreciating the comfort of our own homes and the internet. Still, the entertainment giant is putting enormous efforts to cement Disney+’ place on the top. Guess all that’s left to do is wait and see what the future holds

Considering it currently has almost 130 million subscribers, we’d put its viewer count around double that number. Though, to be honest, they are likely to be much more.

To say Disney+ is doing well would be an understatement. In less than three years since its launch, it has already become one of the key streaming platforms. Disney+’ growth is evident in its huge amount of subscribers, revenue, profit, and rising popularity.

→ How many subscriptions did Disney+ lose?

We think the question is phrased wrong—it should be “How many subscriptions did Disney+ gain?” The platform is growing rapidly, improving its market place and stats by the minute. However, if you’re thinking of Disney Channel and Disney Junior—they did end up losing subscribers, which were compensated with the Disney+ emergence.

Disney+ statistics unveil the clear winner for the past year—the platform’s users watched The Simpsons the most in 2021. The list continues with: Mickey Mouse Clubhouse, Bluey, Jessie, Loki, The Mandalorian, WandaVision, What if…?, Grey’s Anatomy, and The Falcon and The Winter Soldier. 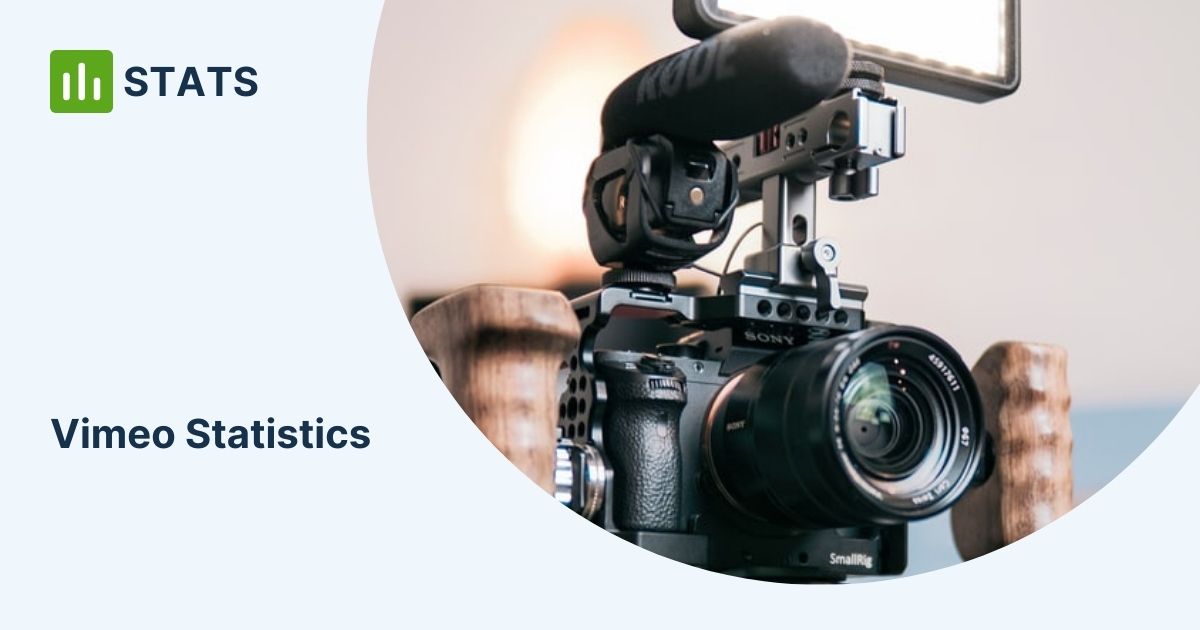