How to Make an Armor Stand in Minecraft?

In Minecraft, an armor stand is an entity that allows you to display your armor collection.

It has many customization options and can be a great piece of decoration for any space.

Below, we'll show you the armor stand recipe and some ideas for what to do with it.

What Is an Armor Stand?

An armor stand in MC is a utility entity that can be used to showcase the different armors you have crafted and other wearable items. It's available in all Minecraft editions, but there are some differences in the customization options.

For example, in Bedrock, you can pose it in 13 different ways and make it dance, while in Java, the possibilities are a bit more limited. 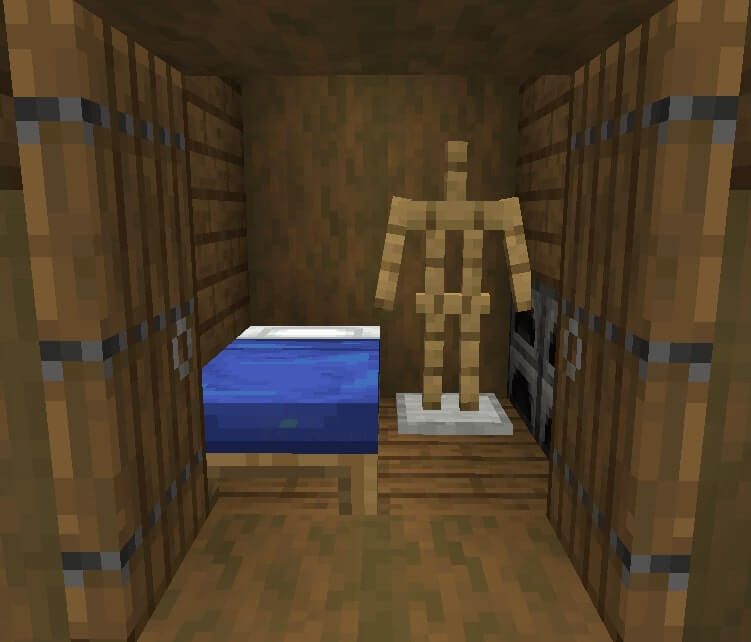 How to Make an Armor Stand?

The crafting process is pretty simple, consisting of only a few easy-to-follow steps.

Luckily, these are among the most common resources in the game. Just chop down some trees and mine the cobble you'll likely see everywhere around you.

First, you'll need to make planks out of the wood you gathered by placing it in the crafting grid. Then, put in two planks, one above the other, to get sticks. The armor stand crafting recipe requires six.

As for the smooth stone slab, you'll have to smelt the cobble in a furnace and cut it with a stonecutter. Alternatively, you can add three stones to one row of your crafting table to make slabs.

Once you have all the necessary materials, open your crafting table again and do the following:

How to Use an Armor Stand in Minecraft?

Now that you have your armor rack, it's time to put it to good use. Hold the item you want to put on in your hand and right-click on the stand. Similarly, to take things off, right-click with bare hands on them.

Here are a few ideas of what to do with your new creation: 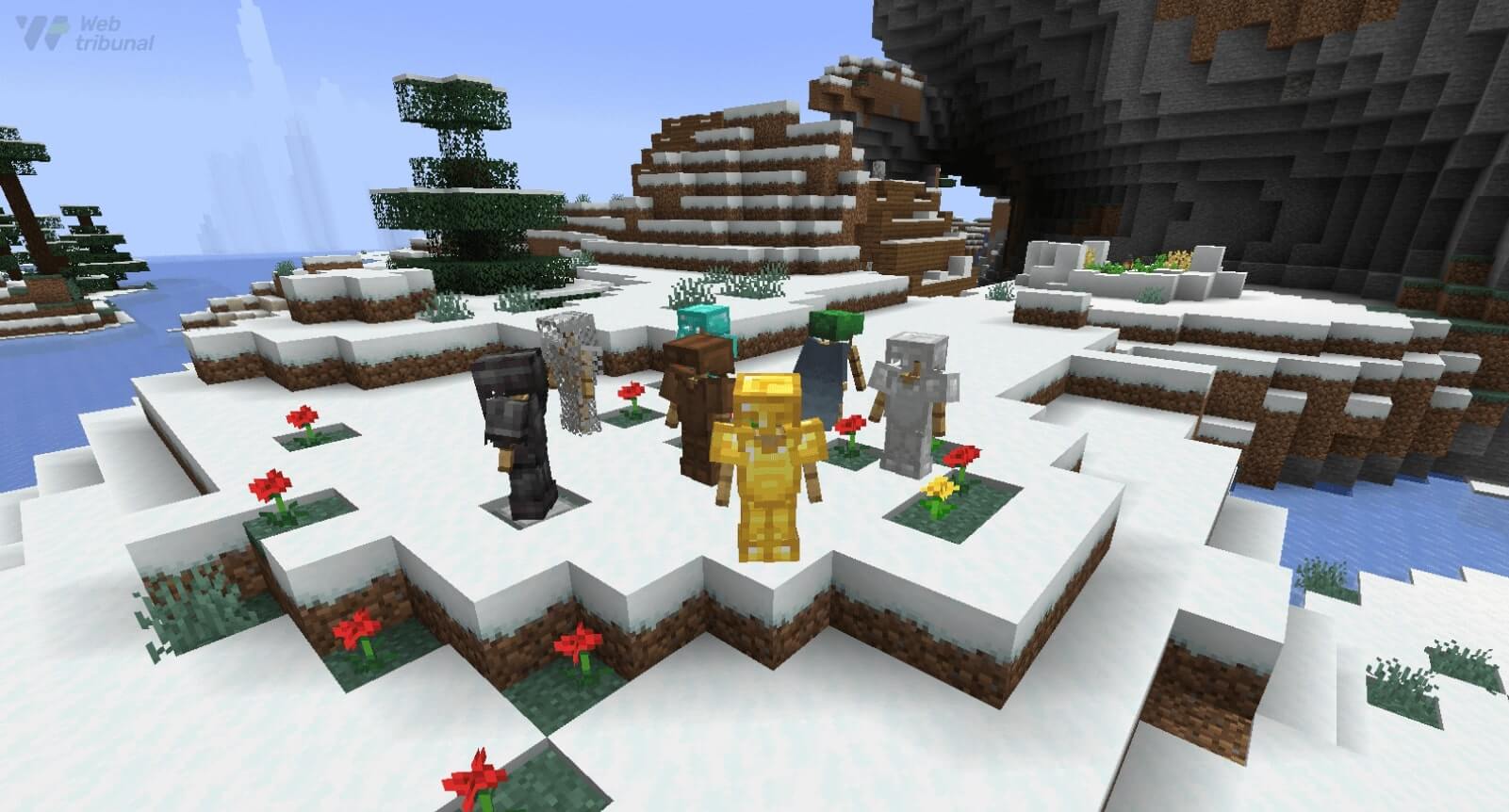 How to Summon an Armor Stand With Arms in Java?

While in the Bedrock edition, you can easily make an armor stand with arms, it's not so simple in Java.

You'll need to enable hacks in your world and type in the following commands in the chatbox:

How to Make an Armor Stand Pose in Bedrock?

Customizing a Minecraft stand is pretty simple, and you can choose from 13 different poses.

Use the "Pose" option while sneaking, and keep going until you like how it looks.

Alternatively, you can do the same utilizing a Redstone signal.

If you're opting for Redstone, there's an easy way to make the mannequin look like it's dancing:

That won't work in Java unless you use data packs.

Knowing how to make an armor stand in Minecraft isn't exactly essential for your survival, but it may be a lot of fun.

Whether you're displaying your vast array of armor or making it dance, it's a great way to add a touch of personality to your Minecraft world.

Have fun with your new creation!