We often hear about the 9-to-5 routine: eight hours of work, five days a week. But how many hours is that in total over a year?

The answer is not as simple as it seems.

The average workday varies greatly depending on your profession or industry.

However, the idea of the “9 to 5” is a good measuring stick, so let’s break it down.

9 to 5: How Many Hours Are in an Average Workday?

So, 9 am to 5 pm, which is standard full-time job hours a day in most places, equals eight hours.

That’s right. It’s commonly quoted as being the optimal amount of sleep.

Although eight hours is the standard, many people work more or less, depending on their job.

The amount of time one worked was often measured by a punch card system, but these days, many are using collaboration software instead. It’s particularly handy for remote work teams.

9 to 5: How Many Hours Are in an Average Workweek?

Knowing an average workday is eight hours makes this easy enough to figure out.

To figure out how many hours a week the average person works, take the eight hours a day and multiply that by five, seeing as most workweeks in the West are five days long.

That leads to an average workweek of 40 hours.

9 to 5: How Many Hours Are in an Average Work Month?

So now, for the next step up, we take 40 hours, and multiply that by four, as there are four weeks in a month.

This leads to 160 hours of work in a month, on average.

As the working days in each month vary due to holidays and weekends, in each year some months will have 152 hours, while others will have 168 hours or more.

However, it balances out to a standard of 160 hours per month across a year.

9 to 5: How Many Hours Are in an Average Work Year?

Now this one is a little bit trickier to work out. There are 12 months in a year, so we could just take 160 and multiply it by 12, but we’d be forgetting something… vacation.

The average person takes about two weeks of vacation a year. Therefore, instead of using months, we can subtract two weeks from the 52 weeks that make up a year, which leaves us with 50.

Now that we know all about the 9 to 5, and how many hours are in the average workday, week, month, and year, it's important to keep in mind that these averages can vary greatly depending on your profession or industry (or, indeed, country of residence).

For example, people who work in the service industry often work longer days than those in the office workforce but may work fewer days in a week.

People in executive roles also tend to clock in considerably more hours than most and have to keep track of everyone else’s hours too.

These averages are just based on what has become the standard working practice in the Western world.

With discussions of four-day workweeks being thrown around, we may see that change.

If it does, we’ll be here to break it down and see how it impacts life planning. 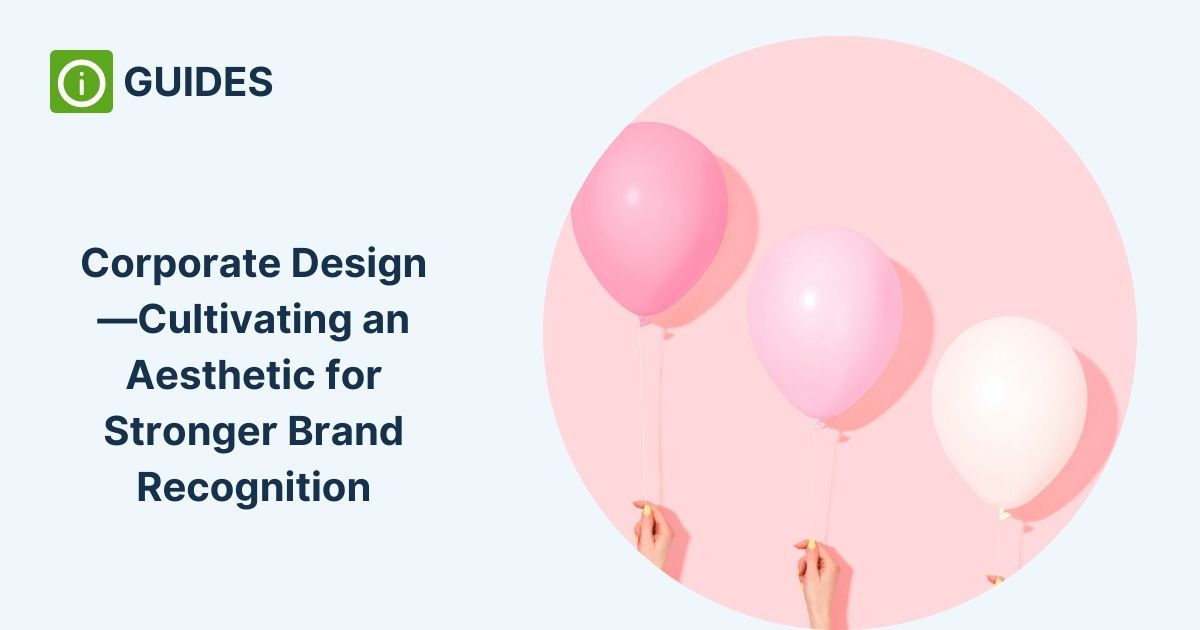 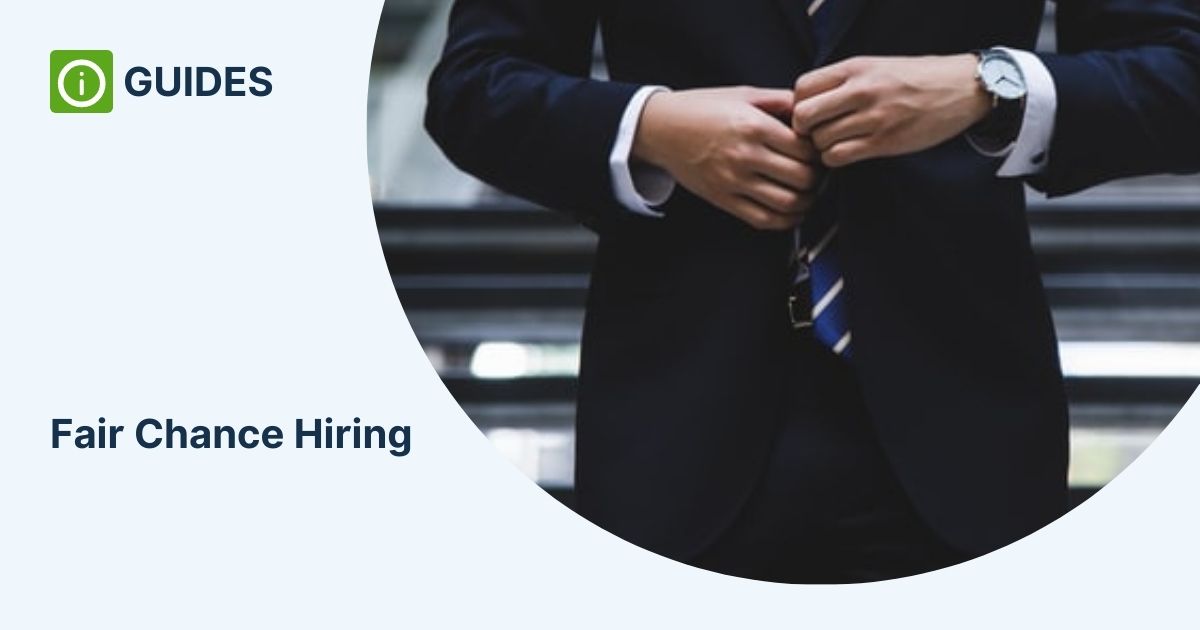